Heart attacks are a medical emergency that requires immediate treatment, according to the NHS.

The condition, which is also known as a myocardial infarction, is caused by a lack of blood reaching the heart.

It’s crucial to be aware of the signs so you known one to dial 999 for an ambulance.

One of the most common heart attack symptoms is chest pain.

Chest pain could be a warning sign of a deadly myocardial infarction.

The pain may simply feel like added pressure in the upper torso, or a tight, squeezing sensation.

It’s common for the pain to spread to the neck, jaw or back, according to the Mayo Clinic.

Patients may have a feeling of heartburn or indigestion, which could be easily missed.

Lightheadedness, shortness of breath or an overwhelming sensation of anxiety could also be signs of a myocardial infarction.

The symptoms may appear more severe in some patients than others, while some people may have no warning signs of a heart attack at all.

“However, the more signs and symptoms you have, the greater the likelihood you’re having a heart attack.

“Some heart attacks strike suddenly, but many people have warning signs and symptoms hours, days or weeks in advance.

“The earliest warning might be recurrent chest pain or pressure [angina] that’s triggered by exertion and relieved by rest.

“It’s crucial to call 999 or emergency medical help if you think you might be having a heart attack.”

Making lifestyle changes is the best way to lower your risk of a heart attack, said the NHS.

Eating a healthy, balanced diet, and avoiding smoking are two of the most effective ways to prevent a myocardial infarction.

Being overweight forces the heart to work harder to pump blood around the body. Losing just a few pounds, if you’re overweight, will make a big difference to your heart attack risk.

It’s also crucial to maintain a normal blood pressure to avoid heart attacks. All UK adults over 40 should check their blood pressure at least every five years.

Every minute, someone in the UK will have a heart attack, according to charity Heart UK. 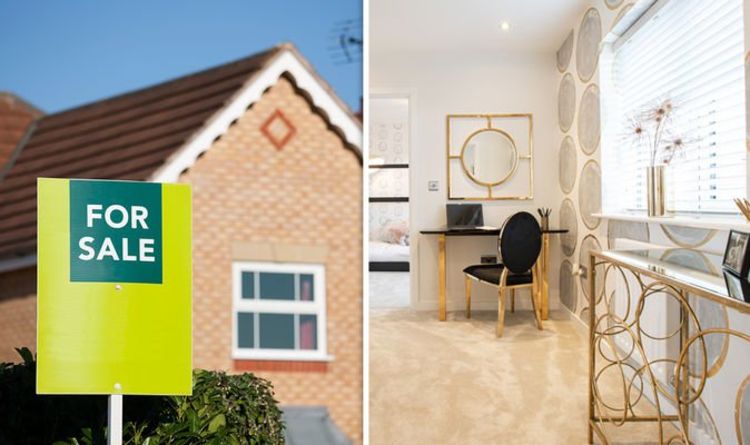 A huge announcement was made by the Chancellor today as part of the UK’s recovery plan. Rishi Sunak revealed a number of […] 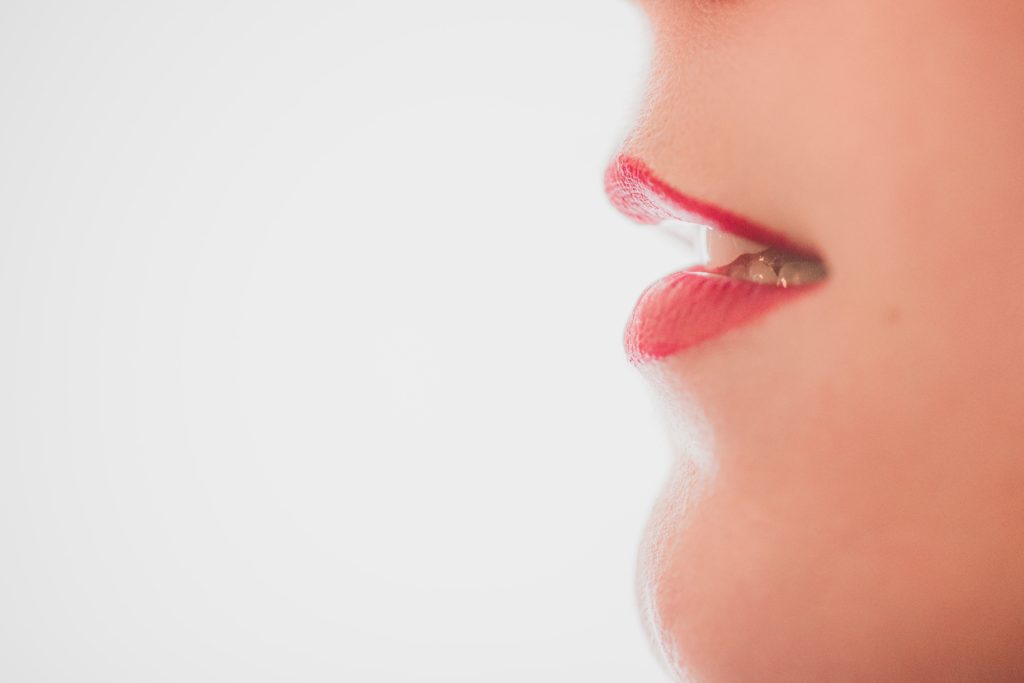 Speech and Language Problems: When Words Come Out Wrong February 27, 2020 Photo by Timothy Dykes on Unsplash Speech is the main […] 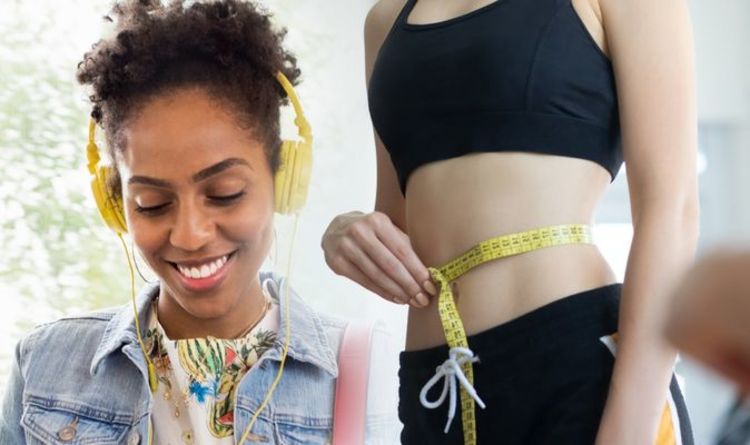 A study from the University of Oxford has found a shock connection between traffic noise and obesity. Those who live near road […] 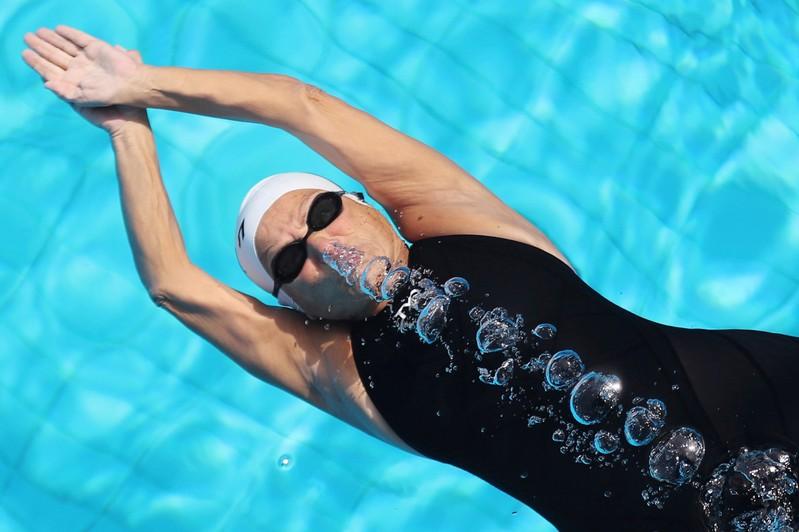