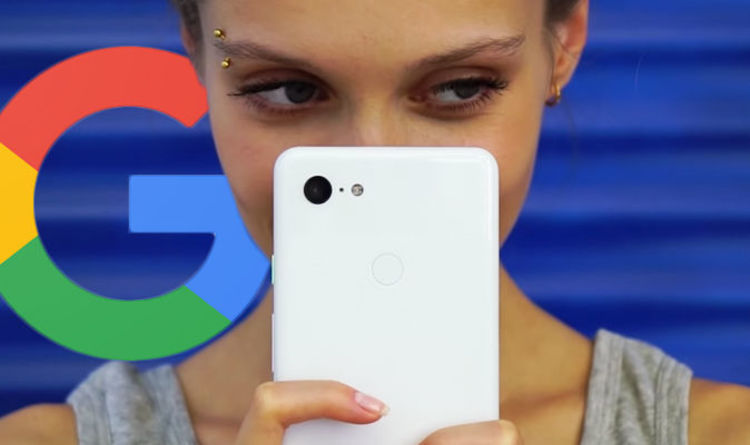 Google Pixel 3 is one of the most highly-anticipated smartphones of the year – the hardware is expected to improve upon the Pixel 2’s capable snapper, feature faster internals and sport a new look.

The device is presumed to be announced by Google on October 4.

This is because the tech giant unveiled the original Pixel and Pixel 2 on the same date in their respective years.

But the Pixel 3 appears to have been plagued by a host of leaks that have shown off its best features.

Photos showed an apparent Pixel 3 XL touting a screen with severely reduced bezels from its predecessor and a controversial notch.

The hardware also featured a front-facing speaker, a single camera sensor on its rear in addition to a circular fingerprint scanner.

And earlier in August a video had emerged from a user on Telegram of an alleged Pixel 3 XL unit being unboxed.

In addition to housing the flagship, the packaging also featured a new pair of Pixel Buds that were wired.

Now another unboxing video of a supposed Pixel 3 XL has emerged on YouTube channel “In DIGI”, providing an in-depth look into what Android lovers could expect to see from Google in October.

The phone is displayed in a white colour but features a light green home button.

A notch that has been seen in previous leaks also makes an appearance.

Android 9 Pie is shown running on the device’s screen with minimal bezels.

The phone does not feature a headphone jack and is shown sporting two front-facing camera sensors.

A single snapper remains on the back of the phone however.

The YouTuber responsible for the unboxing also tested out the selfie-taking capabilities of the alleged Pixel 3 XL.

Fans eagerly awaiting the Google Pixel 3 will not have to wait long to see if this latest leak is accurate.

The tech giant is expected to detail the new flagship on October 4. 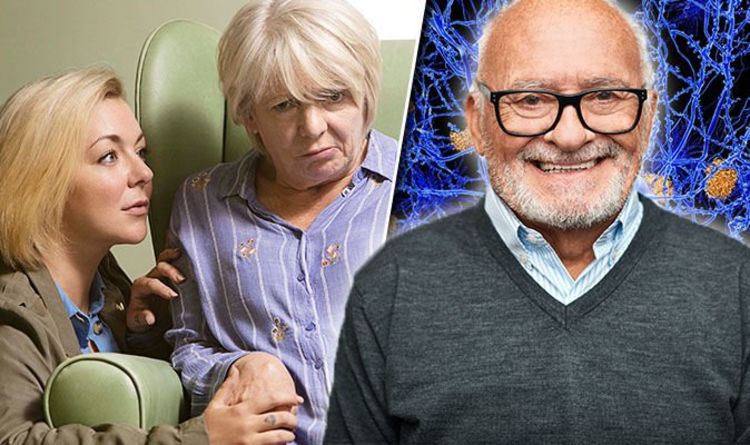 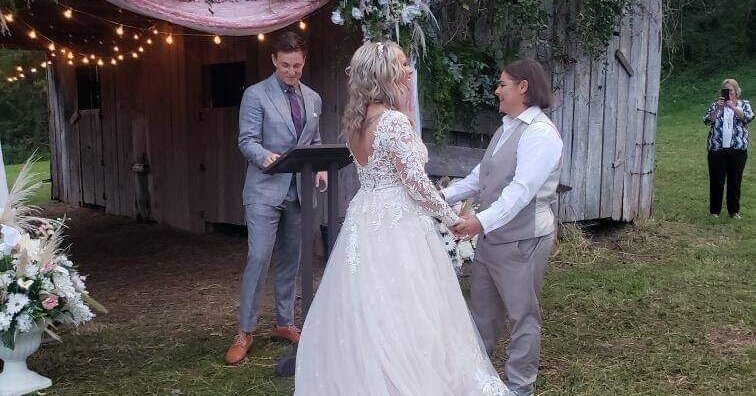 It took about 12 years for Elaine Stott and Tonya Thomas to give each other a shot. They worked together in the […]

High amounts of visceral fat are associated with inflammation and insulin resistance, both of which are strongly linked to several serious diseases, […] 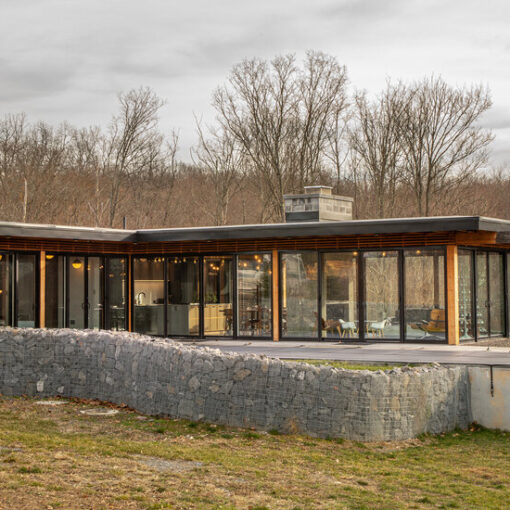 Construction of this pool house with benefits was completed at the end of 2018. The basic structure cost about $350,000, Mr. Bearak […]