A rescue team has brought Elena Basykina’s remains down from 18,510 ft Mount Elbrus in the Caucasus.

Her body encased in ice was discovered by a group of tourists on the mountain, reported Russian news agencies.

Nearby rescuers found her Aeroflot air ticket from Moscow to mountain resort Mineralnye Vody dated 10 April 1987 – when Mikhail Gorbachev ruled the Kremlin before the collapse of the Soviet Union.

Her USSR passport was also located among her possessions.

In 1987, Soviet emergency workers had failed to find any of of her group from the Lenin Tourist Club in Moscow who were lost on the mountain when they were hit by an avalanche.

The Russian authorities are now seeking to find the climber’s relatives.

It is understood she was unmarried and had no children when she died at an altitude of around 13,125 ft on then mountain.

A worker at a Moscow scientific institute, the mountains were “the biggest love of her life”, according to Komsomolskaya Pravda newspaper which reported her remains were “mummified by ice” and like a “wax doll” after 31 years on the mountain.

Her best friend Valentina Lapina died with her, along with five men.

Alexey Yaroshevsky, tvice-president of the Sports Tourism Federation of Russia, said: “The rescue operation has immediately begun but it resulted in nothing in 1987.

“We continued searching for them the following year but again we had no luck.

“Elena is the first one from this group to be found.” 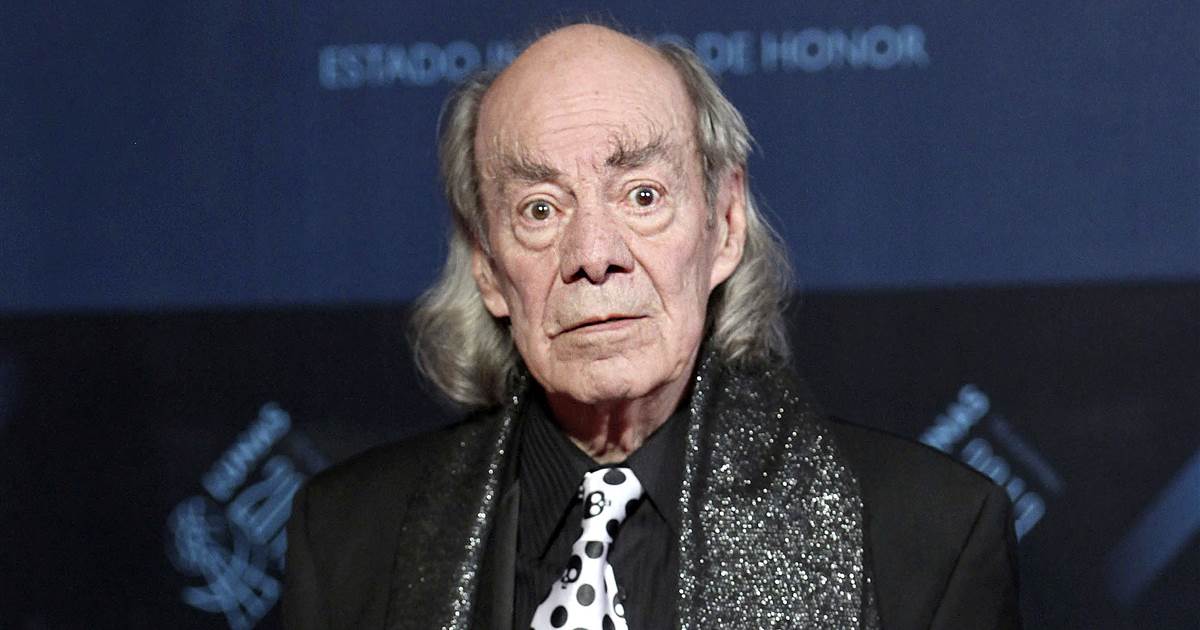 MEXICO CITY — Mexican comic actor Manuel Valdés, known by his nickname “El Loco” or “The Crazy One”, has died at the […] 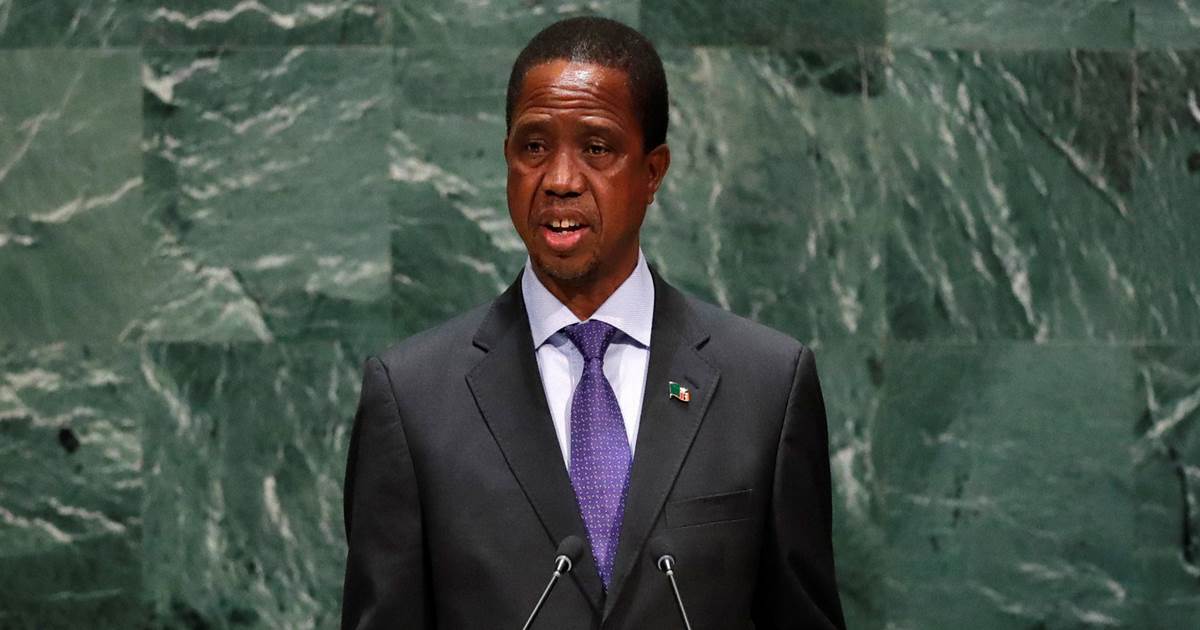 LUSAKA, Zambia — Zambia’s home affairs minister said on Tuesday that a U.S. ambassador who criticized the jailing of a gay couple […] The global economy is “at risk” as a result of the outbreak and growth could halve this year, the OECD said. It […] On an overcast morning this spring, Maine’s Republican Sen. Susan Collins is visiting with students in grades 2 through 4 at the […]