Lawmakers past and present, Democratic and Republican, well-known and less so, offered an overwhelming outpouring of condolences Saturday evening at the news of Sen. John McCain’s death — in a moving display of how the Arizona senator touched so many.

“It’s an understatement to say the Senate will not be the same without our friend John,” McConnell added. “The nation mourns the loss of a great American patriot, a statesman who put his country first and enriched this institution through many years of service.” 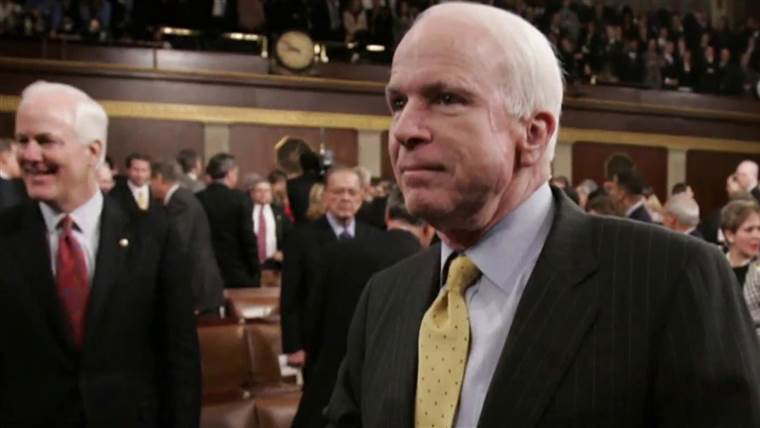 On the other side of the aisle, Senate Minority Leader Chuck Schumer, D-N.Y., said in a tweet that the “Senate, the United States, and the world are lesser places without John McCain” and vowed to introduce a resolution that would rename a Senate building after him.

The Senate, the United States, and the world are lesser places without John McCain.

Nothing will overcome the loss of Senator McCain, but so that generations remember him I will be introducing a resolution to rename the Russell building after him.

House Speaker Paul Ryan, R-Wis., called McCain “a giant of our time — not just for the things he achieved, but for who he was and what he fought for all his life.”

“He will always be listed among freedom’s most gallant and faithful servants,” Ryan said.

Former Presidents Barack Obama and George W. Bush, who both ran against McCain during their own presidential campaigns, offered their thoughts and fond memories, too.

“Few of us have been tested the way John once was, or required to show the kind of courage that he did,” said Obama, who defeated McCain in the 2008 presidential election. “But all of us can aspire to the courage to put the greater good above our own. At John’s best, he showed us what that means.”

Bush, who defeated McCain in the 2000 GOP presidential primary, said, “Some lives are so vivid, it is difficult to imagine them ended.”

“Some voices are so vibrant, it is hard to think of them stilled. John McCain was a man of deep conviction and a patriot of the highest order. He was a public servant in the finest traditions of our country. And to me, he was a friend whom I’ll deeply miss,” Bush wrote.

President Donald Trump — who insulted McCain during the presidential campaign and who remained silent just two days earlier upon news that the McCain was discontinuing treatment for an aggressive form of brain cancer — weighed in, offering his “deepest sympathies” to the late senator’s family.

“My deepest sympathies and respect go out to the family of Senator John McCain. Our hearts and prayers are with you!” Trump tweeted.

Members of Trump’s cabinet and inner circle offered their condolences, as well.

Vice President Mike Pence said in a statement that, “We honor his lifetime of service to this nation in our military and in public life.”

Kellyanne Conway, a counselor to Trump, offered her “Gratitude and respect for John McCain, who served the nation honorably and courageously as a Navy Captain, POW in Vietnam, and US Senator.”

Bill and Hillary Clinton lauded McCain as someone who “believed that every citizen has a responsibility to make something of the freedoms given by our Constitution, and from his heroic service in the Navy to his 35 years in Congress, he lived by his creed every day.”

“He frequently put partisanship aside to do what he thought was best for the country, and was never afraid to break the mold if it was the right thing to do,” the Clintons said in a statement, adding that they “will always be especially grateful for his leadership in our successful efforts to normalize relations with Vietnam.”

Former President Jimmy Carter said that “Americans will be forever grateful for his heroic military service and for his steadfast integrity as a member of the United States Senate.”

Sen. Lindsey Graham, R-S.C., a Senate ally and close friend of McCain’s, tweeted that “America and Freedom have lost one of her greatest champions.”

“And I’ve lost one of my dearest friends and mentor,” he added.

Sarah Palin, the former Alaska governor who catapulted to national prominence after McCain selected her as his running mate in the 2008 race, called McCain an “American original,” “a maverick,” and “a fighter, never afraid to stand for his beliefs.”

Today we lost an American original. Sen. John McCain was a maverick and a fighter, never afraid to stand for his beliefs. John never took the easy path in life – and through sacrifice and suffering he inspired others to serve something greater than self.

“John never took the easy path in life — and through sacrifice and suffering he inspired others to serve something greater than self,” Palin said.

Lawmakers touched by the devastating disease that took McCain’s life expressed their thoughts, too.

Former Vice President Joe Biden, whose son Beau Biden died in 2015 of the same brain cancer afflicted McCain, said in a statement that McCain’s “life is proof that some truths are timeless.”

“Character. Courage. Integrity. Honor. A life lived embodying those truths casts a long, long shadow. John McCain will cast a long shadow,” Biden said. “His impact on America hasn’t ended. Not even close. It will go on for many years to come.”

Victoria Reggie Kennedy, the widow of former Sen. Edward Kennedy, D-Mass. — whose life was also ended by gioblastoma nine years earlier to the day — called McCain “an uncompromising patriot and a man of immeasurable courage.” 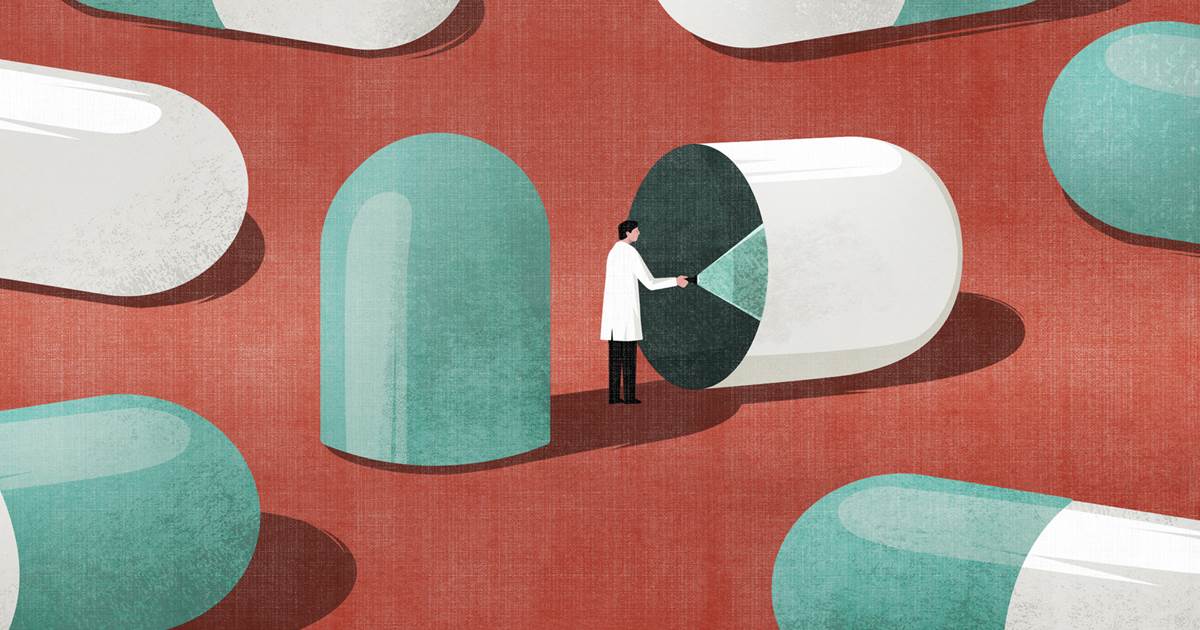 Get the Think newsletter. SUBSCRIBE It has been estimated that over half of all Americans take some kind of vitamin or supplement. […] 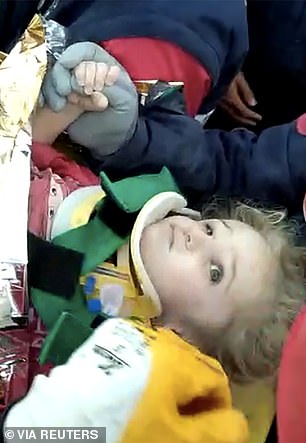 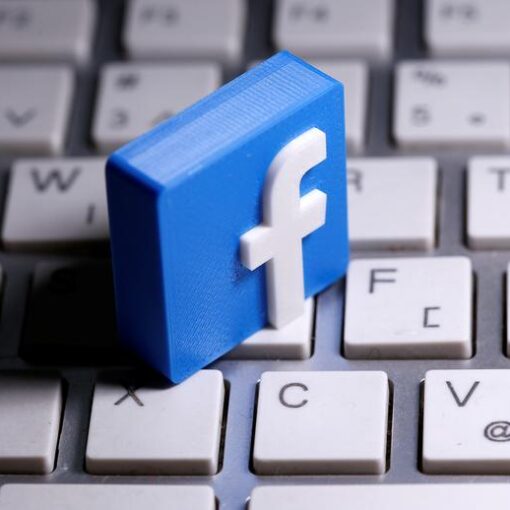 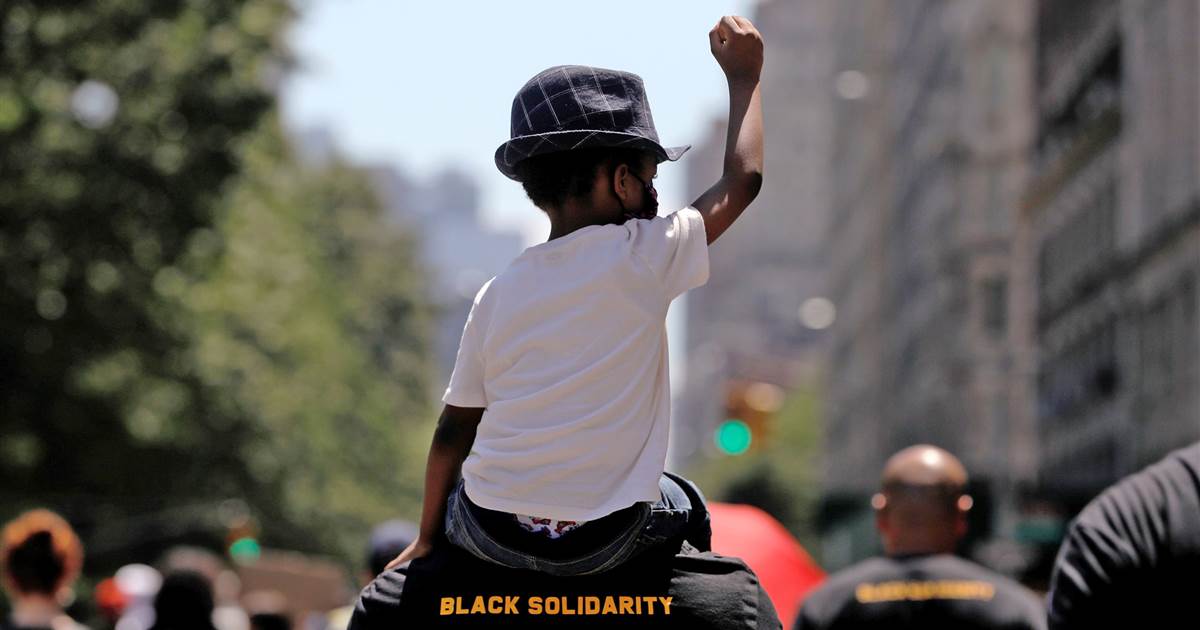 TULSA, OKLAHOMA — Millions of Americans on Friday observed Juneteenth, a holiday to mark the end of slavery in the United States […]