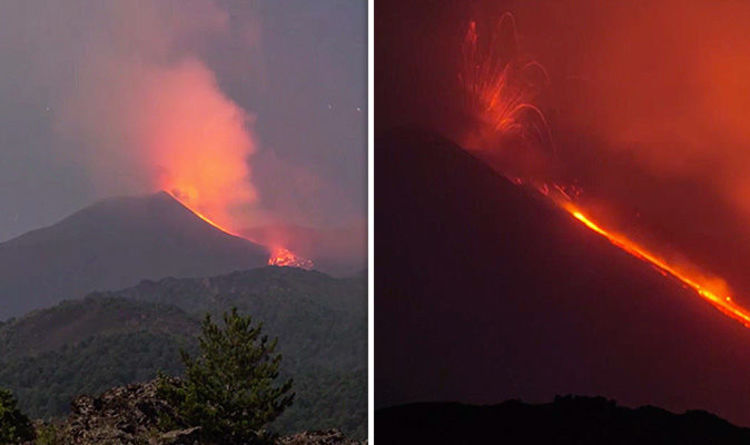 Mount Etna in Sicily was spitting out lava and columns of ash on Saturday after the volcano initially reawoke in late July.

The highest volcano in Italy and largest in Europe produced a breathtaking show with its latest eruption on Thursday 23 August.

The stunning phenomenon was confined to the summit of the volcano’s south-east crater and it is being monitored by the Etnean Observatory of the National Institue of Geophysics and Vulcanology.

A video published by Ruptly shows the time-lapse of the incredible eruption.

The volcanic activity rapidly increased in strength throughout Thursday night and into Friday morning.

The volcano launched incandescent lava bombs up to 150metres above the crater.

Despite this terrifying eruption, there have not been any evacuations of towns on the edge of Etna’s slopes.

The volcano is a popular destination for tourists on the Mediterranean island, attracting thousands of people each year.

Etna is in an almost constant state of activity but has remained slightly dormant over the past two years.

The volcano lies above the convergent plate margin between the African Plate and the Eurasian Plate.

In 2013, Etna was added to the list of UNESCO World Heritage Sites.

WASHINGTON — The nation’s violent crime rate rose again in 2016, with murder up sharply, according to data released Monday by the […] 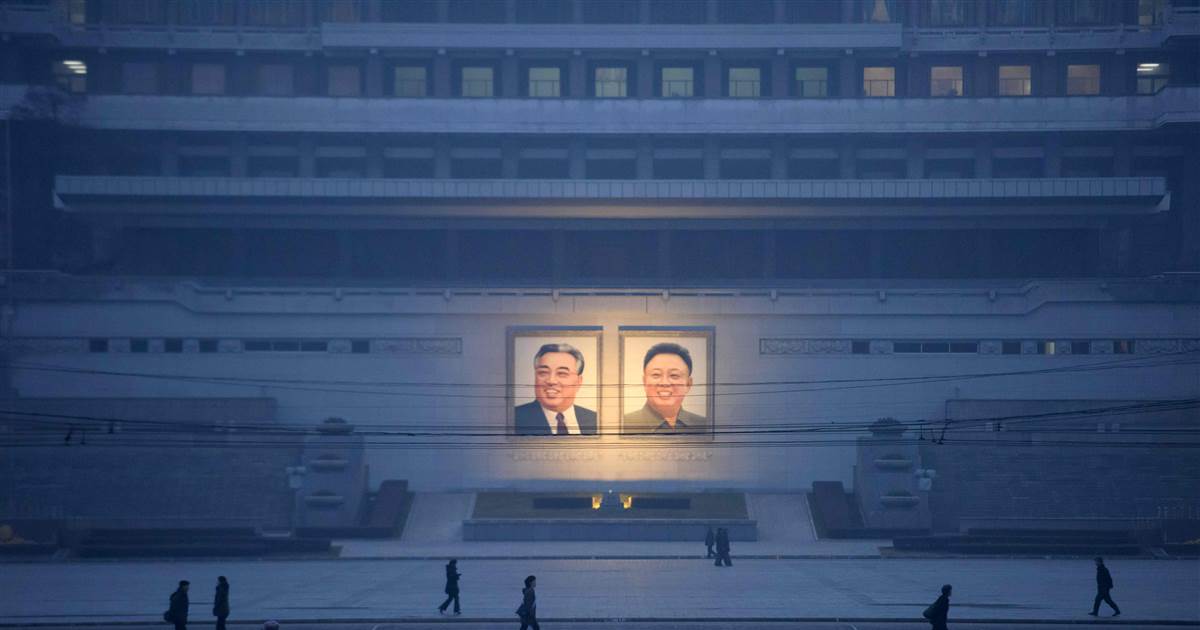 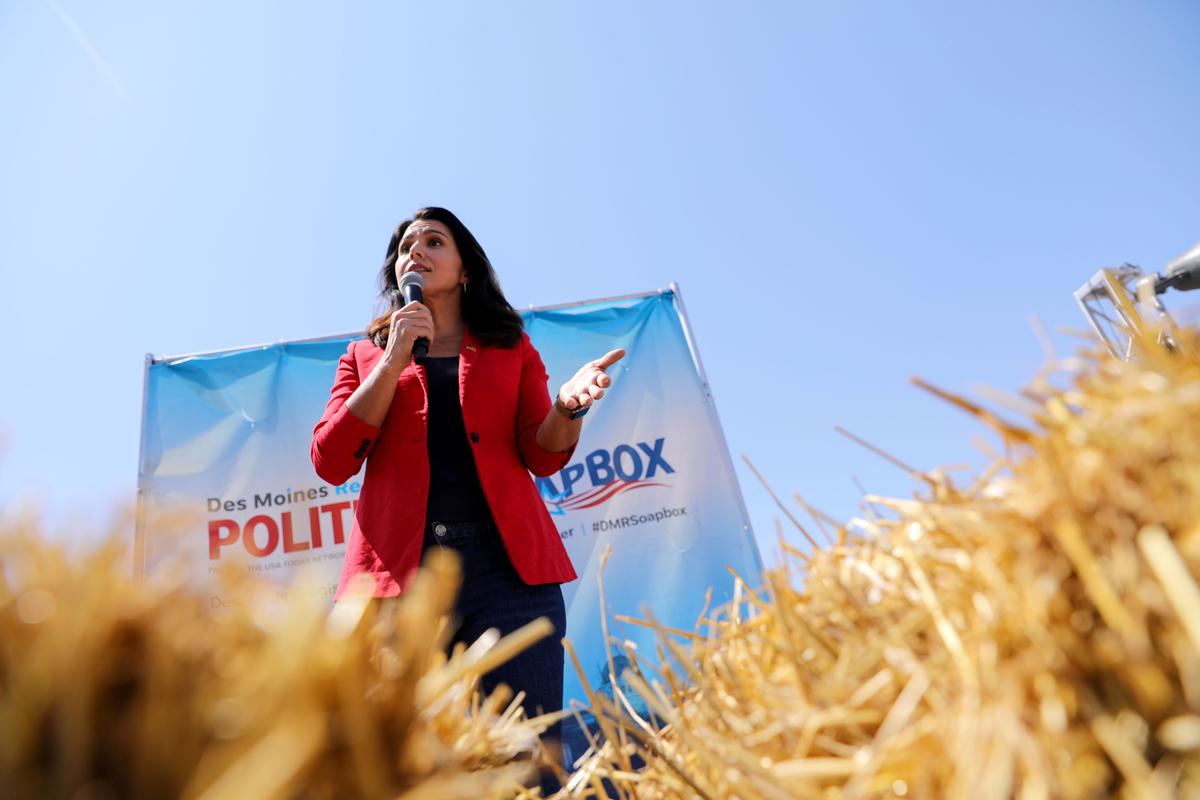 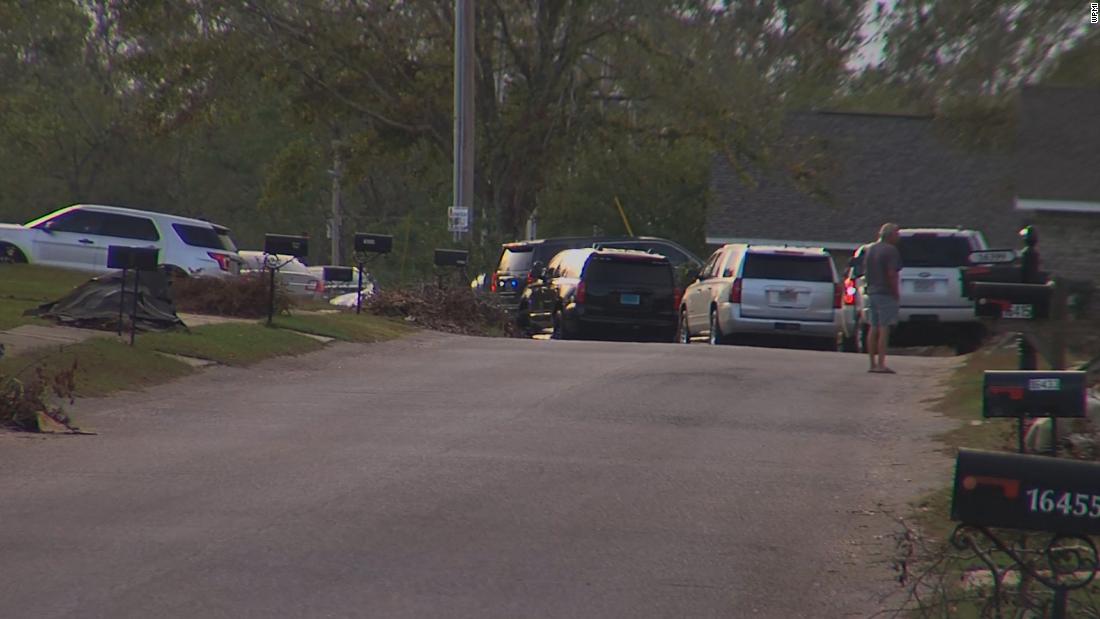 The turboprop aircraft crashed in Foley, which is about 30 miles by air from Mobile, at about 5 p.m. CT, said Cmdr. […]