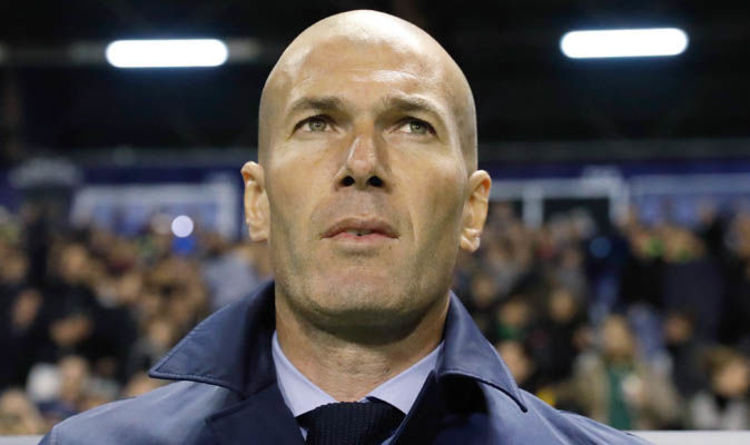 Manchester United have been tipped to axe Jose Mourinho and replace him with Zidane, who left Real Madrid at the end of last season.

The Red Devils are in crisis mode at present, with last week’s dire 3-2 defeat to Brighton at the Amex further dampening the mood around Old Trafford.

Manchester United have publicly backed Mourinho to turn things around, with executive vice-chairman Ed Woodward convinced he can steer the club to a first Premier League title since Sir Alex Ferguson’s retirement.

Yet the Daily Telegraph say the prospect of Zidane taking over appeals to Martial and Pogba.

Both players’ Old Trafford futures are up in the air, with clubs queuing up to sign the duo.

Martial was wanted by Chelsea and Tottenham in the summer with Mourinho sanctioning his exit.

Woodward, though, chose to block all offers for the France international due to his faith in the player’s ability.

Pogba, meanwhile, has emerged as a top Barcelona transfer target.

Express Sport understands the Catalan giants are aware that United will not sell him this month due to the fact they are unable to snare a replacement.

However, Barcelona are reportedly prepared to play a waiting game in order to lure Pogba to the Nou Camp.

The Telegraph say both players, however, would relish the chance to play under Zidane.

And former United winger Lee Sharpe thinks the Frenchman would be the ideal Mourinho replacement.

He said: “Mourinho is on trial again. He’s never looked happy since he’s been at the club.

“I think Zidane would be the ideal candidate [to take over].

“He’s a big enough name who could cope with the pressure and the questions asked of managing a club of that size so I think he would be ideal.”

This is a column about children’s sport, the commodification of play and the exclusion of some sections of the population from structures […] 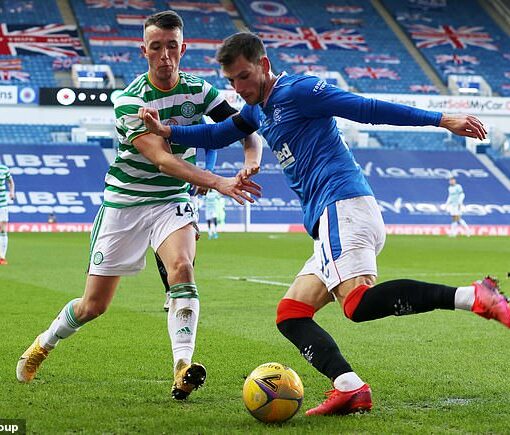 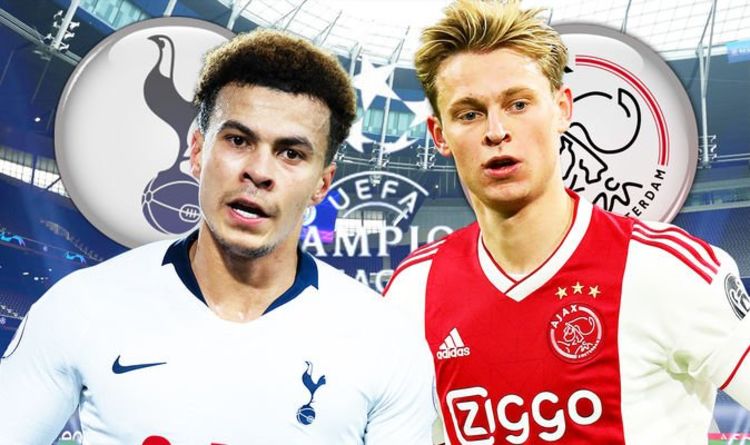 It was good to hear Australia will not support a World League concept, but the irony should not be lost on the […]