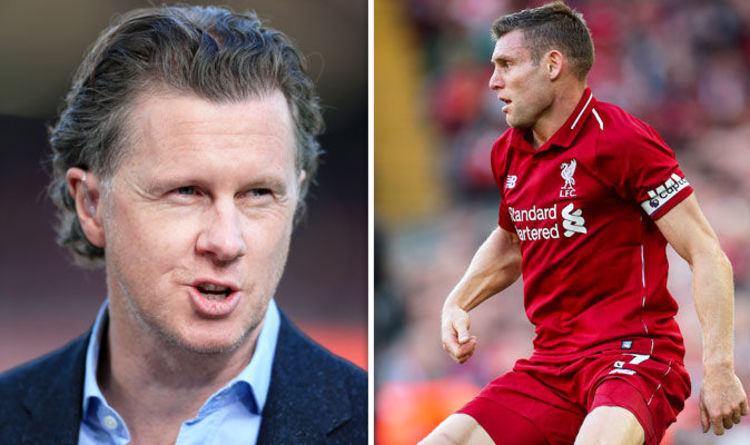 Former Liverpool midfielder McManaman was working as a co-commentator on the game for BT Sport.

The hosts were not at their best but Mohamed Salah’s first-half strike turned out to be the only goal of the game.

McManaman admits he was not impressed by Jurgen Klopp’s side and says most of the team were “pretty average”.

But he picked Liverpool midfielder James Milner as his man of the match, claiming Milner’s ability to speak English, so that he can be interviewed after the game, was part of the reason.

“I’m going to go for James Milner,” McManaman said when asked who his man of the match was.

“To be fair there hasn’t been a raft of Liverpool players, I think they’ve all been pretty average to be very honest.

“It’s a strange game because I thought some of the Brighton players have been brilliant.

“But of course they are losing the game.

“Because Liverpool are 1-0 up I’m going for Milner, and he speaks English so we can interview him later as well.”

One user wrote: “Steve McManaman giving @JamesMilner MOTM, “and he speaks English so we can interview him after.” Jesus #LIVBHA”

Another put: “@StevenMcManaman saying he’s giving the MOM to Milner cos hes been above average whilst in the same breath saying @shaneduffy has been outstanding. Reason for giving it cos Milner can speak English. Is he expecting Duffy conduct an interview in Swahili or something?”

A third wrote: “Steve Mcmanaman has just given James Milner man of the match because “He speaks English and we can interview him after the game” ….really?!?! Someone tell him to at least think a little bit before speaking #LIVBHA @btsportfootball”

Victory means Liverpool have now won three from three so far this season. 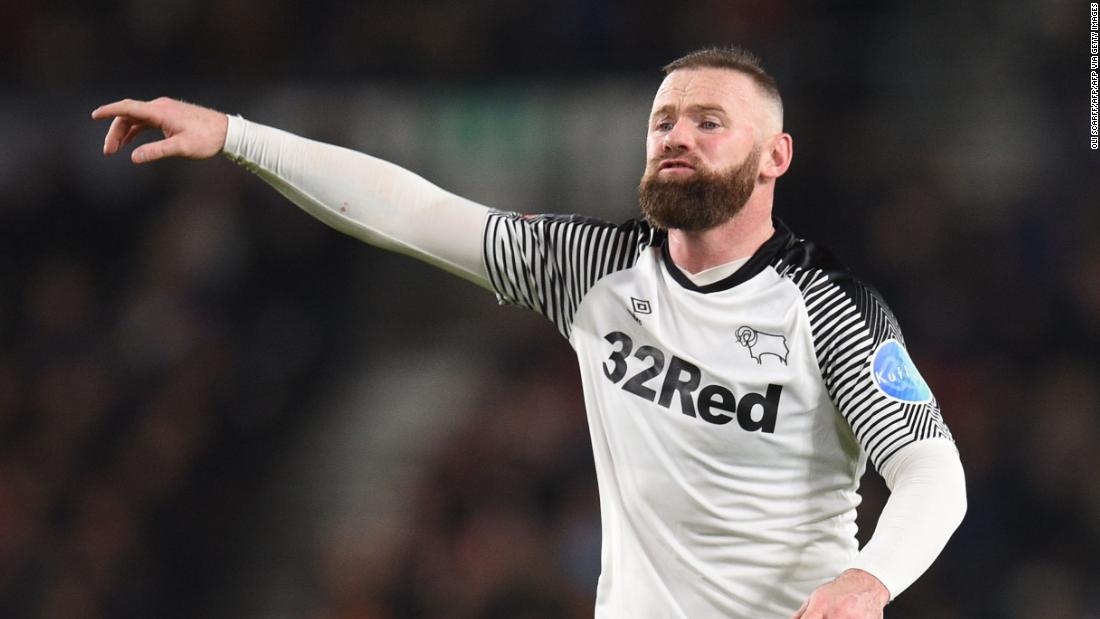 Rooney, now player coach at second-flight Derby County, used his column in the Sunday Times to speak up for his fellow professionals, […]

Conor McGregor and Floyd Mayweather face off tonight in the T-Mobile Arena in Las Vegas in the early hours of Sunday morning. […]