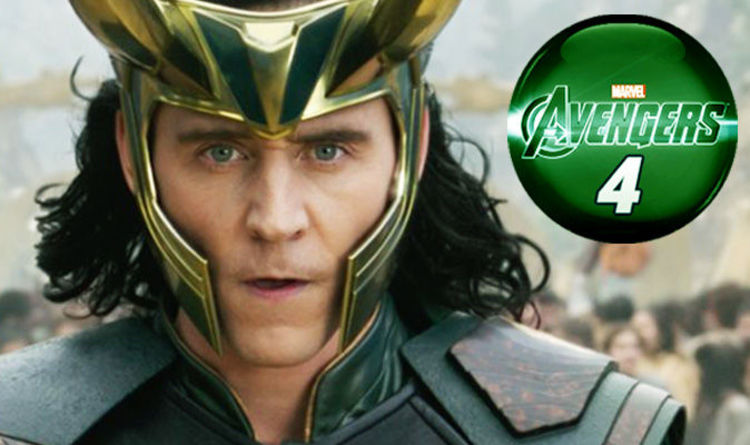 The catastrophic succession in deaths in Infinity War left fans reeling, but one more than any other.

Fans are already pretty sure that everyone who died in The Snap will somehow be restored.

This leaves Loki in the lurch.

Avengers 4 set pictures have already shown him in scenes with Thor and Tony Stark in New York, which are assumed to be some form of time travel or flashback moment, but there is considerable evidence that Loki’s actual death will be reversed by his brother and this returning MCU villain.

Many fans are hoping that the Trickster faked his death on the Asgardian ship by using magic but the filmmakers have repeatedly said that all the deaths in that movie are real. If Loki died, according to Asgardian rules he should then go to Valhalla or Hel.

Loki’s death and rescue from Hel was a storyline originally planned for Thor Ragnarok. Scenes shot in the UK last year would explain how he is brought back to life.

On May 3 and 4 last year, Chris Hemworth, Tessa Thompson and a full-scale model of Rocket Raccoon were seen on a set at Durham Cathedral. Cate Blanchett was also spotted in the area.

We now know that the two actresses were not seen in Infinity War so this must have been for Avengers 4.

All these stars are specific to any Asgardian storylines. The cathedral was used for the scene when Thor has that nightmarish vision in Age of Ultron

Reddit user IanMoone13 sums up what this could all mean: “I propose that the reason Thor, Rocket, Valkyrie, and Hela are all there at the church once more is to gain access to the cave that Thor used in Age of Ultron with Erik Selvig.

“To use it in some way to allow Thor to travel to Hel and confront Hela who is trapped or residing down there once more after her defeat in Thor Ragnarok to help him bring their brother Loki back from the dead.”

There is further evidence that Blanchett will return as Thor and Loki’s sister. Back in November last year we reported on a slip up by Mark Ruffalo in an I Am Rapapart podcast whe he casually mentioned two stars he had shared scenes with.

As well as Tilda Swinton, the loose-lipped star Ruffalo name-checked Cate Blanchett: “Another amazing actress. So cool. So humble, so cool. The best ones are humble and cool.”

With Avengers 4 expected to explore other dimensions, the inclusion of Swinton’s Ancient One and Blanchett’s Asgardian goddess would align perfectly with a multi-dimensional quest to defeat Thanos.

Loki’s ressurection along the way is the icing on the cake. 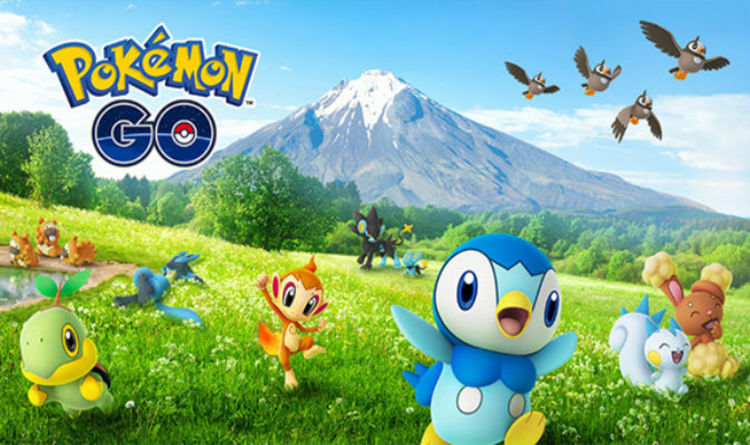 Niantic has finally announced the launch of the new Pokemon from the Sinnoh region in Pokemon Go. There are a total of […] 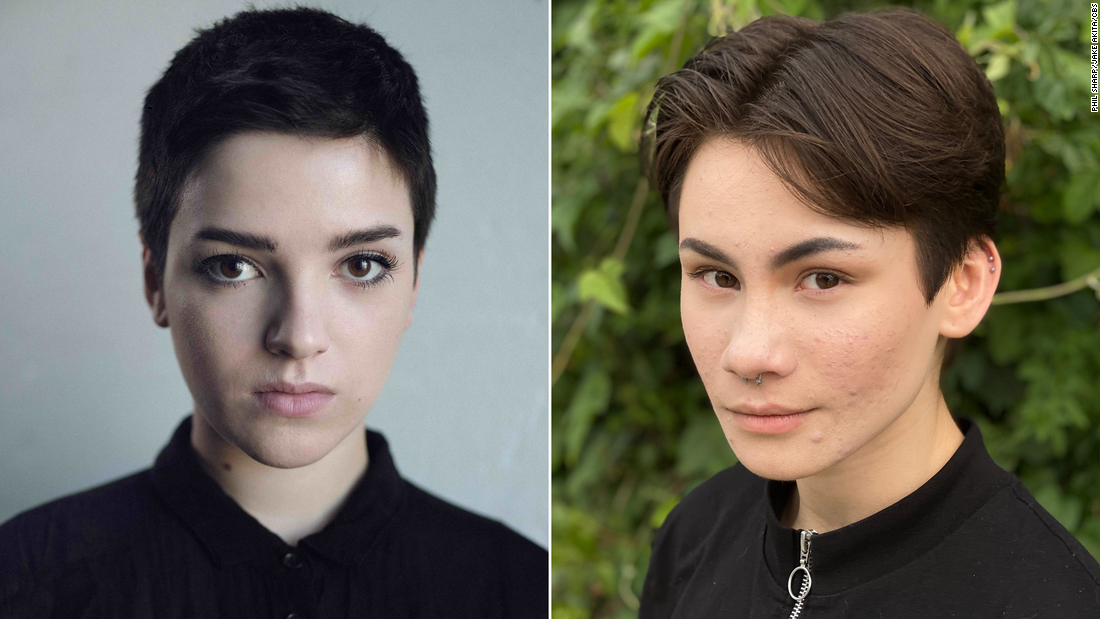 CBS All Access on Wednesday announced that Season 3 of “Star Trek: Discovery” will introduce non-binary and transgender characters, who will be […] 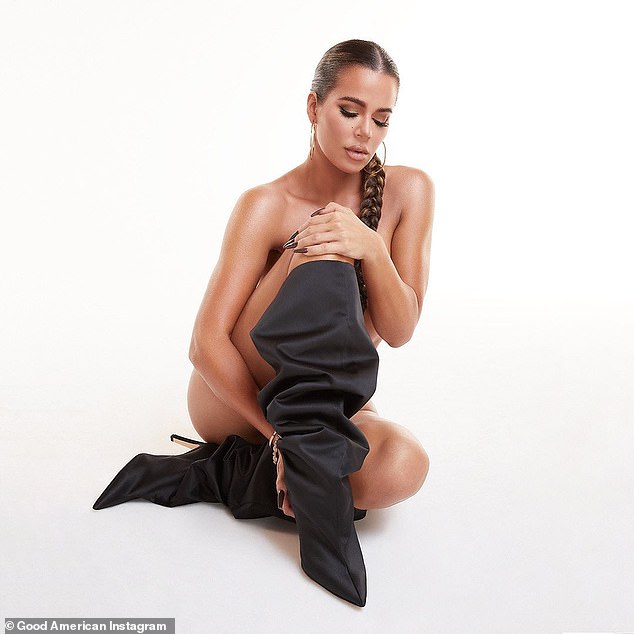 Well that is certainly one way to drum up attention. Khloe Kardashian promoted her upcoming Good American shoe collection by going nearly […] 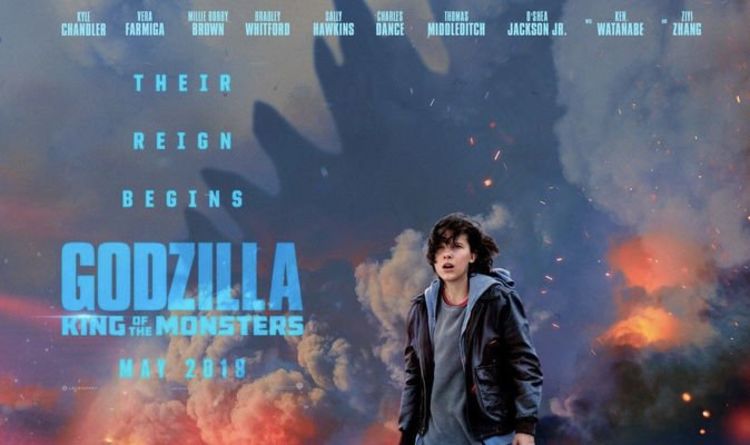 Godzilla King of the Monsters was released in UK cinemas on May 29, 2019. In the midst of its opening weekend, critics’ […]