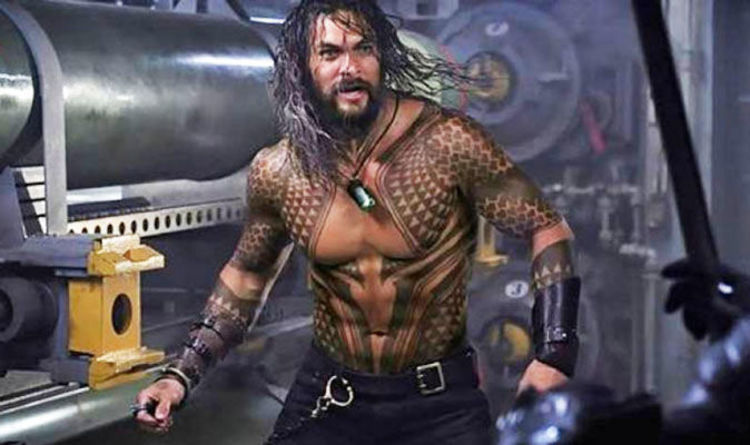 There is a lot riding on Aquaman’s broad shoulders.

The Justice League movie was not the overwhelming smash DC and Warner Bro were hoping for, and there is still enormous uncertainty over the standalone Batman movie.

After seismic changes at the top of DCEU, Aquamn is teh first movie of a second phase which is hoped will rebrand and relaunch the belaguered franchise.

Reports of a test screening in the San Fernando Valley have been spreading onlne and the first reactions are very mixed with some comparisons to one of the least popular and worst-regarded Marvel movies.

Christopher Marc at Omega Underground reported: “I hear it’s good (not great) and that’s all we can hope for in the end. I’ll take it… I heard it compared to THE DARK WORLD, actually.”

KC Walsh reported: “Aquaman is a phase 1 MCU film through and through, so if you liked those you’ll love it, if you didn’t you probably won’t get much enjoyment out of Aquaman.”

Asked if the screening had shown a rough or truncated version he added: “Yes, it was mostly complete.”

Fans are taking encouragement from comparisons to Marvel Phase 1.

The first round of Marvel movies were all soild genesis stories with a pleasing freshness to them, where are the first DC movies have generally been criticised for over-complicating the storylines, trying to bring in too many wider plotlines and focussing heavily on darker themes.

Aquaman director James Wan’s recently told Entertainment Weekly: “I wanted to keep the story to the world of Aquaman and not have to worry about what other characters are doing in their films and how that would affect us. I just thought the simplest way was to keep it clean — keep it simple and let it be an Aquaman story.”

The bright and colourful content of the first Aquaman trailer had many thinking of the first Thor movie. However, Thor: The Dark World is generally regarded as one of the worst movies in the entire Marvel Cineamtic Universe, so any comparisons to this has fans worried.

Fan anticipation for the Aquaman movie has been overwhelmingly positive, buoyed by the excellent reception for the trailer (if not so much for teh much-derided first poster).

Comments also point out that early word on the first Wonder Woman screenings was negative.

With so much riding on the movie, Warner Bros has also been tweaking the international release dates.

This Christmas is unusually clear of any major Marvel or Star Wars blockbusters and Aquaman was originally scheduled for a December 21 US and UK release.

WB already shifted the UK date to December 14 and has just announced a similar move for Australia. US fans are hoping the same will soon apply to their December 21 slot.

It would certainly make sense for WB to move Aquaman away from the Transformers spin-off Bumblebee which will currently be competing for the exactly the same audience share on that same date.

Hasbro is going whole hog on Peppa Pig. The maker of Monopoly and GI Joe will pay about $4 billion to buy […] 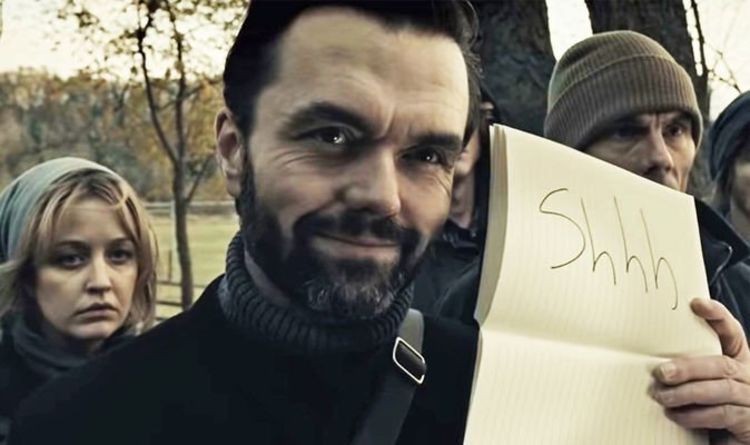 The Silence was released globally on Netflix on Wednesday, and critics have not been kind. Despite its trailer being viewed over one […] 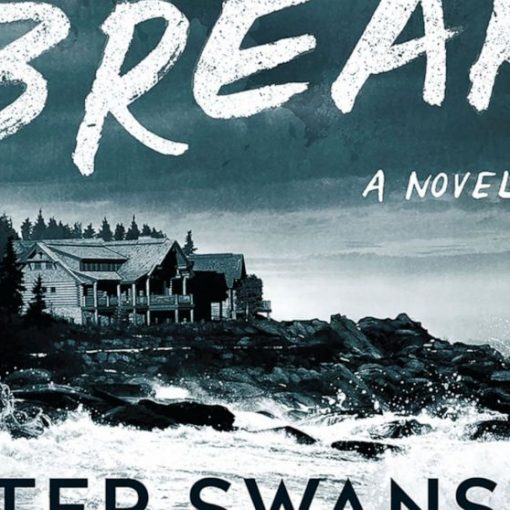 Peter Swanson’s new novel, “Every Vow You Break,” gets off to a slow start, but Associated Press reviewer Bruce DeSilva says the […] 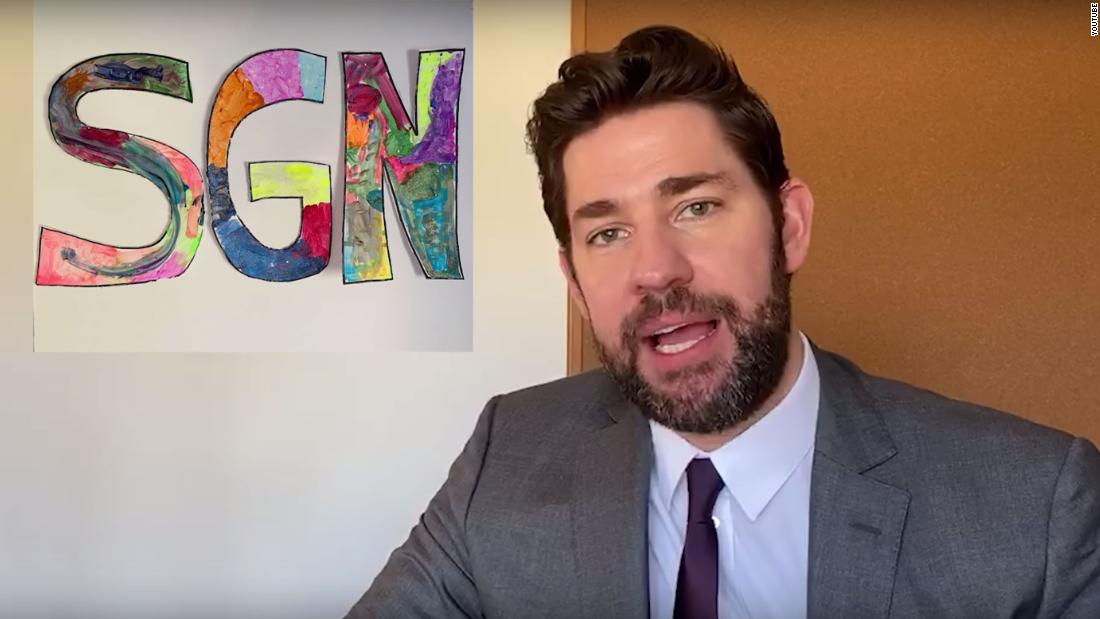 “The Office” star announced on his “Some Good News” YouTube show that he’s going to be hosting a virtual prom on Friday. […]