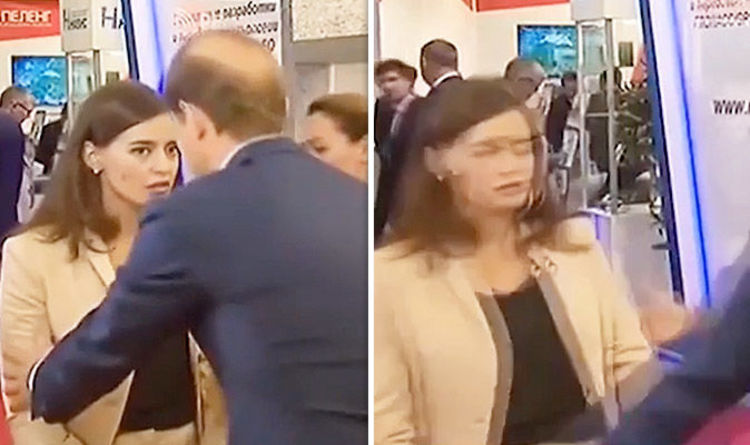 Daria Kozlova, a Russia 24 correspondent, collapsed on live TV while she was interviewing Russian Minister of Industry and Trade Denis Manturov.

In the video, the reporter’s eyes appear to glaze over at first.

She is seen to be losing her balance as Mr Manturov helps her steady her.

The Russian Minister then steps back as he sees the reporter briefly getting to her feet.

But seconds later she completely passes out and falls backwards.

The Minister rushes to grab her and people around them are also seen to help.

The cameraman then cuts back to the main studio and the Russia24 news channel presenter.

The Russian Minister was the at the Army 2018 exhibition in Moscow.

The exhibition was organised by the Russian Ministry of Defence at the capital’s Patriot exhibition hall.

The Russian journalist was reportedly provided with water when she awoke and has recovered since.

Russian viewers who witnessed the live moment speculated the journalist was hypnotised by the Putin’s minister. 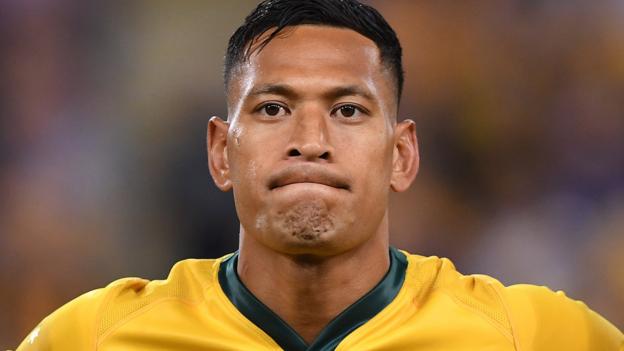 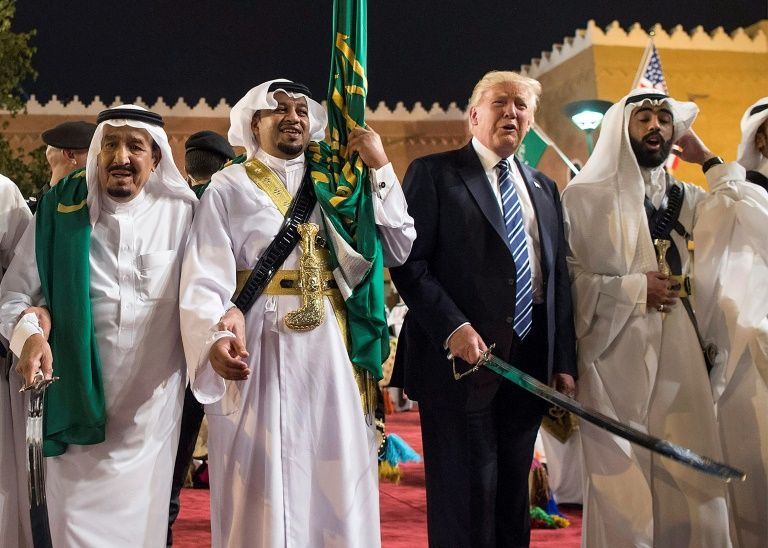 Contrary to Donald Trump’s impulsive policies in the Middle East, Joe Biden is expected to shift back to a more conventional US […]

Ed Balls has ruled out a return to politics as a Labour candidate in the upcoming Wakefield byelection. The former shadow chancellor, […]