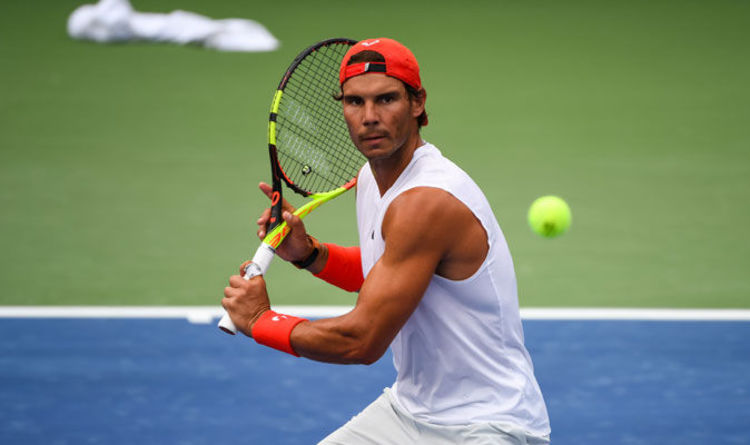 However, the world No 1 is very much aware of the dangers his “good friend” possesses.

Nadal has won 24 of his previous 30 meetings with Ferrer but the pair have not clashed in almost three years.

Ferrer, 36, has dropped down the world rankings to 148th as he approaches the latter end of his career. But he gets a shot to pull off a huge upset at the US Open on Monday when he takes on the top seed.

And Nadal is excited to be reunited with Ferrer and claims he will not take him lightly.

“I prepare as I do for any other game,” Nadal said.

“Obviously, we know each other a lot and apart from everything he is a good friend.

“It will be a special meeting, important for both. We’ll see what happens.”

Nadal is also looking forward to playing in front of the New York fans once again, especially following his 2017 success.

“Honestly, I’ve always connected well with the public here, it gives me a lot of energy,” he added.

“It’s something I enjoy. The energy that this tournament transmits to me, this central track with its audience inside, takes me to a higher level.

“I feel comfortable, I like to play and I hope to be prepared to compete well.

“In the end, it’s always the same. There are some things in the box that can change if you go forward, but right now it is too early to be able to speak. The danger is David Ferrer.”

Rafael Nadal US Open draw: What is his projected route to the final?

Naomi Osaka has split from coach Sascha Bajin, a little more than two weeks after she won the Australian Open to secure […]

Newcastle United have announced the signing of the Hoffenheim striker Joelinton for a club-record fee, believed to be in the region of […] 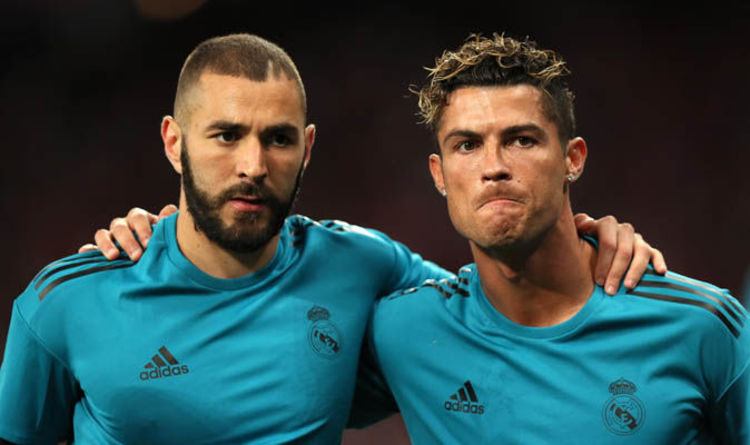 The Frenchman had played alongside his former co-star for nine years at the Bernabeu before Ronaldo’s shock exit this month. The 33-year-old […]