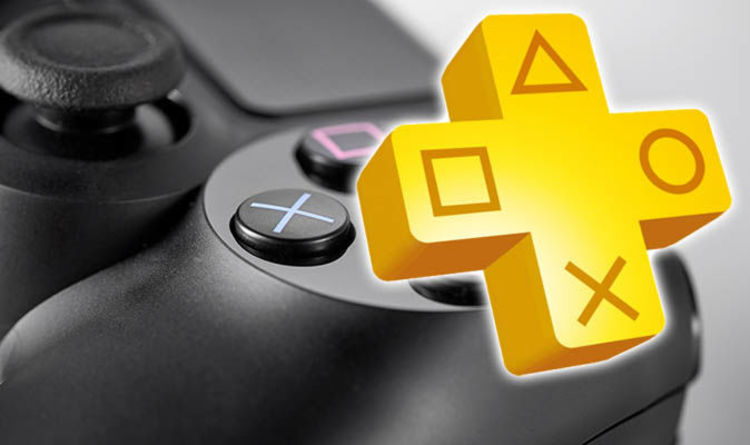 The PS Plus September 2018 line-up will be revealed soon with PlayStation Plus members getting new free PS4 games to download.

Sony tend to announce their latest PS Plus line-up on the last Wednesday of each month.

And the following Tuesday the new selection of free PS4 games for PlayStation Plus subscribers becomes available.

So, in August the PS Plus September 2018 line-up looks set to be revealed on Wednesday August 29.

And then it’s likely the PlayStation Plus free PS4 games for September 2018 will be released on Tuesday September 4.

Ahead of the PS Plus September 2018 line-up being revealed fans have been predicting what could be the next free PS4 games.

The PS Plus Reddit page has an impressive track record in correctly predicting games coming to PlayStation Plus.

And in a post online members of that subreddit community have been predicting what games will be coming to the PS Plus September 2018 line-up.

The previous month Reddit users on the PS Plus subreddit correctly predicted that Mafia 3 and Dead by Daylight would be included in the August line-up.

And this month PS Plus fans that are Redditors have been making their predictions for September.

Other predictions include the Telltale Guardians of the Galaxy game for the PS4 as well as the Splinter Cell Trilogy for the PS3.

As fans wait for the official PS Plus September 2018 reveal a new leak has emerged about new PlayStation Plus content that could be coming soon.

It has been revealed that PS Plus members could be getting new free content for hit online shooter Fortnite.

Leaked files from the most recent Fortnite update showed new items that could be exclusive for PlayStation Plus members.

In June the Fortnite Battle Royale PlayStation Plus Celebration Pack 2 was released.

It is the second Fortnite pack exclusive to PlayStation Plus members and brought with it the Blue Striker outfit and back bling.

The leaked pickaxe is black with a blue lightning bolt on top.

While the leaked glider is white, blue and has a smiley face on top with googly eyes.

Finally, the leaked skydiving trail is mainly blue but has orange, green, blue and purple blocks appearing on it.

It’s unclear when these leaked Fortnite cosmetics will launch, and whether it will be additions to the existing PS Plus set or part of a brand new one. 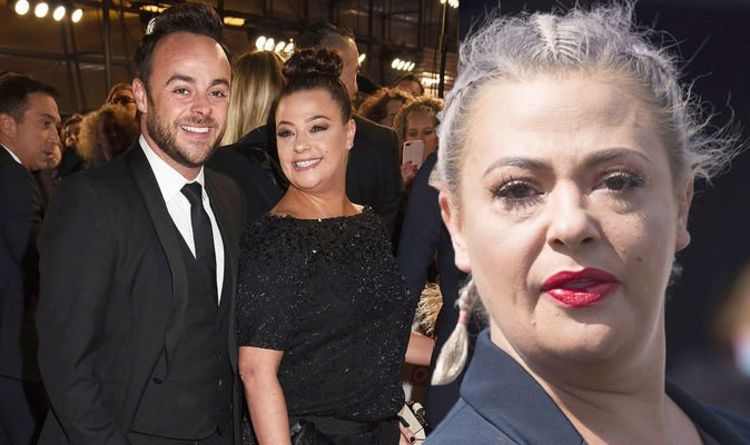 The younger Spears told “Entertainment Tonight” that her pop star sister was feeling a bit isolated at her Los Angeles home. “Britney […] 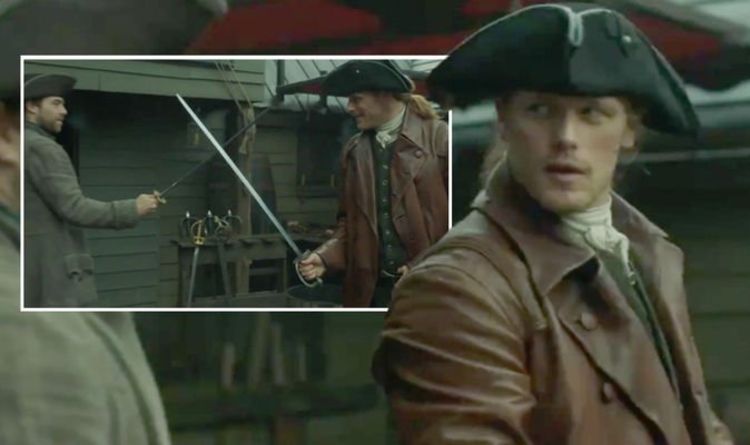 “This was an interesting bit, I did create this scene completely new for the episode, not from the book. “It wasn’t exactly […]