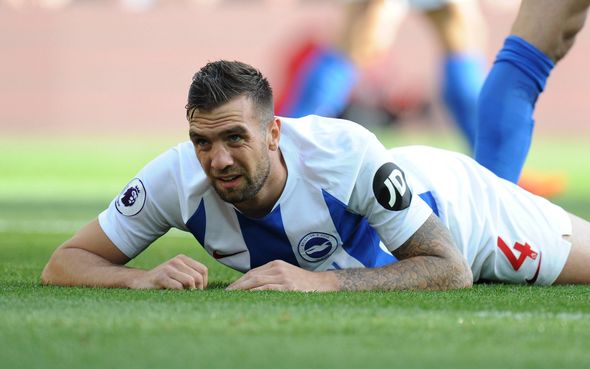 30: James Milner can’t get enough praise for his involvement in that opener. Great pressing from the Yorkshireman. Ah, and now he’s penalised for a foul on Martin Montoya. Commentators curse, right?

28: Mohamed Salah has scored 29 goals in 29 appearances for Liverpool at Anfield in all competitions.

25: Chris Hughton will be spitting feathers. His side did what they needed to by quietening the Anfield crowd down but a costly error in possession from Bissouma has put the wind in Liverpool sails.

22: And there’s the breakthrough! Mohamed Salah adds another one to his highlight reel, it’s an utterly gorgeous finish from the Egyptian.

It starts from a Brighton free-kick and Liverpool hunt in packs to win it back. Roberto Firmino collects the ball from James Milner and slips it over to Salah, who strokes it into the bottom corner with a side-foot finish.

20: Mohamed Salah nips in down the left channel and fires at Ryan from an acute angle. Brighton won’t be a walkover today. They are tough and organised.

17: Danger! Keita is bundled over just outside the penalty area and it looks like Alexander-Arnold will take it. Strange how Salah, Milner and Firmino allow the youngster to take set-pieces.

He steps up… woodwork! Great effort from the right-back, who rifles it against the crossbar.

14: Alisson gets lucky. He races off his line to meet a cross field pass but March beats him there. The ball gets caught under the Brighton winger’s boot and rebounds for a goal kick. 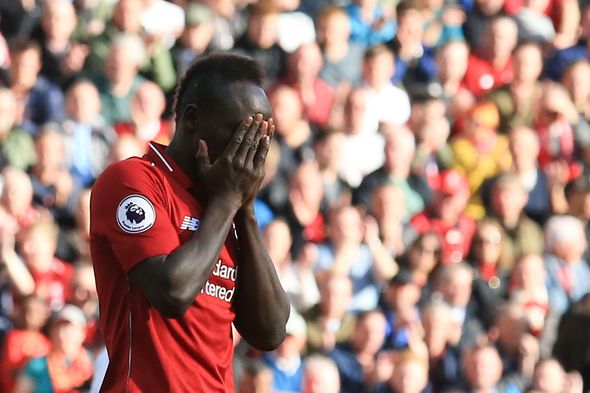 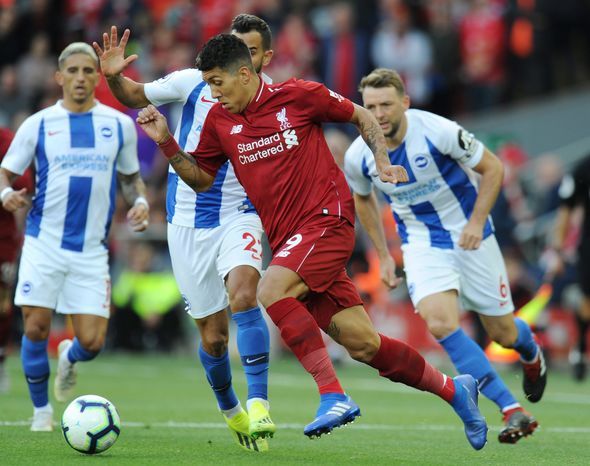 11: That should have been it. I’m still not quite sure how Ryan saved that. Firmino arrives at the near post and drives a header into the ground but the Australian dives and claws it off the line.

8: Nothing much to report since Mane’s miss. Brighton haven’t settled, nor have Liverpool really with a few misplaced passes.

5: Close! Oh it should have been the perfect start for the hosts. Mohamed Salah is allowed to drive into the box before teeing up Sadio Mane to drive wide.

3: Chris Hughton goes with a very pragmatic style for this one. I mean, why wouldn’t they? Liverpool will need to break the visitors down and be patient.

1: And we’re off! My arch-nemesis and colleague Alex Wood has gone for a 5-0 tonight, I’ll go for a more respectable 3-0. And yes, I’ll delete this if I’m wrong…

17:27: OK, it’s stupidly early to be saying this, but Liverpool can and must win tonight to hold the advantage over Manchester City. Pep Guardiola’s side aren’t going to drop points too often. The Reds need to make it count. 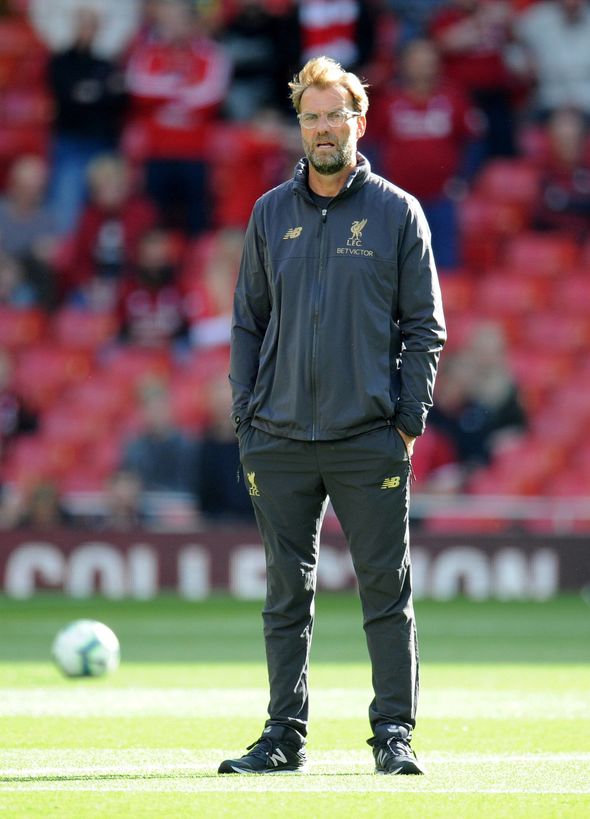 17:24: Brighton boss Chris Hughton says Liverpool must be regarded as genuine Premier League title contenders. Flattery will only get you so far, Chris…

“Yes. Simply because they are a team – and because they didn’t win it you sometimes forget – but they got to the final of the Champions League final last year,” replied Hughton when asked if Liverpool are capable of winning the Premier League for the first time.

“And if some circumstances had been different they might have won it. So you are talking about a team of that level, and I think they have improved the squad, so I think you have to (regard Liverpool as title contenders).

“Man City I think would naturally be the favourite because of what they have done last season and how convincing they were last season. But yes, I would consider these to be very much title contenders as well.”

17:20: Liverpool are unbeaten in each of their last 22 Premier League games at Anfield (W14 D8), keeping a clean sheet in the last six. 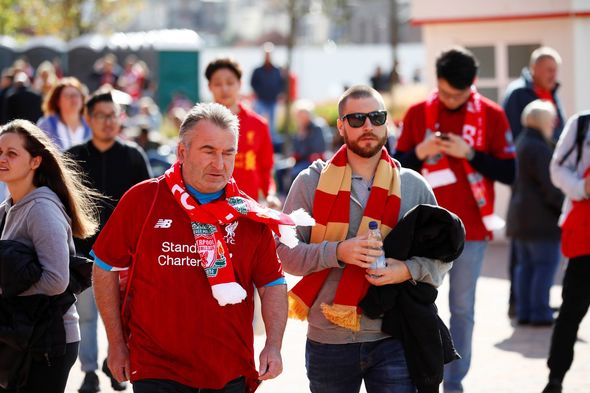 Yule: I have a feeling that today Sadio Mane will miss a penalty and get red carded while Mohamed Salah will score a double but that won’t be enough for Liverpool to win.

Dunk: Absolute must win. Manchester City aren’t gunna have many weekends like this. Thank you, Wolves!

Tom: We can play down expectations all we want, but at some point tonight, after we’ve scored 6 and are sat top of the league with maximum points after 3 games, every single one of us, at some point, will think “we’re gonna win the league”.

Now that is an astonishingly detailed prediction, Yule…

17:15: Liverpool manager Jurgen Klopp named an unchanged side for the third successive match for only the third time in his near-three-year reign at Anfield ahead of the visit of Brighton.

Klopp, in fact, named exactly the same 18 as he had for Monday’s win at Crystal Palace with no place on the bench for summer signing Fabinho. 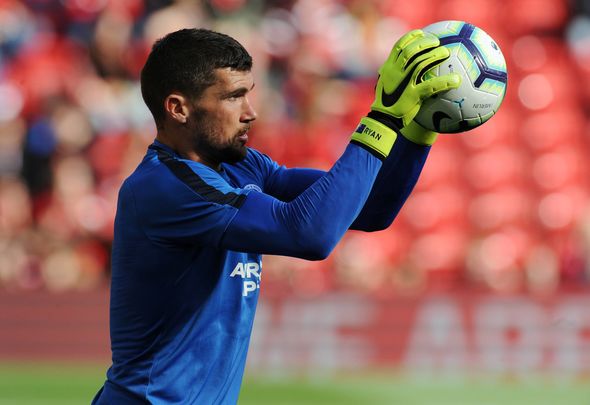 17:10: And here are your line-ups folks. Liverpool are unchanged while Brighton make two changes. 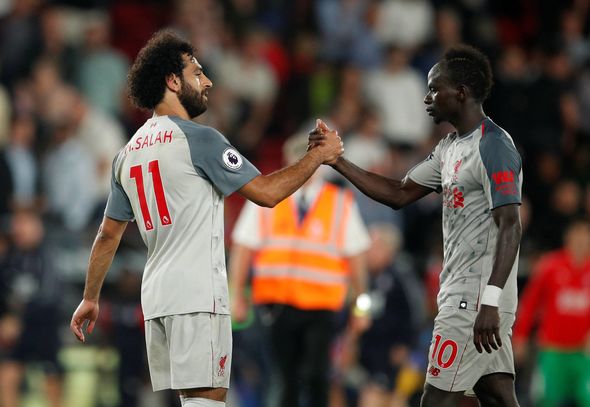 16:30: Afternoon everyone, welcome to our LIVE coverage of Liverpool vs Brighton from Anfield.

I’m bust covering the four Premier League fixtures as we speak, but I’ll be here ASAP to bring you the team news and line-ups. 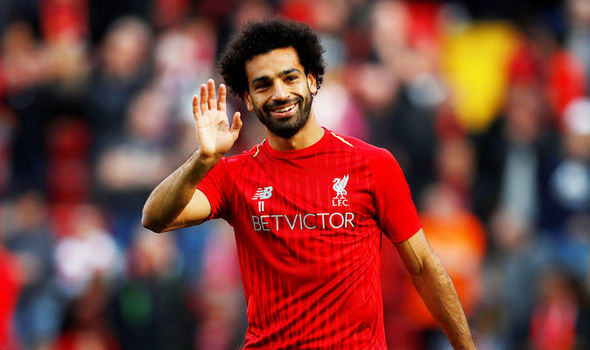 Liverpool manager Jurgen Klopp has to decide whether to name an unchanged side for their third Premier League match of the season. Defender Dejan Lovren is not expected to return from a pelvic problem until after next month’s international break. 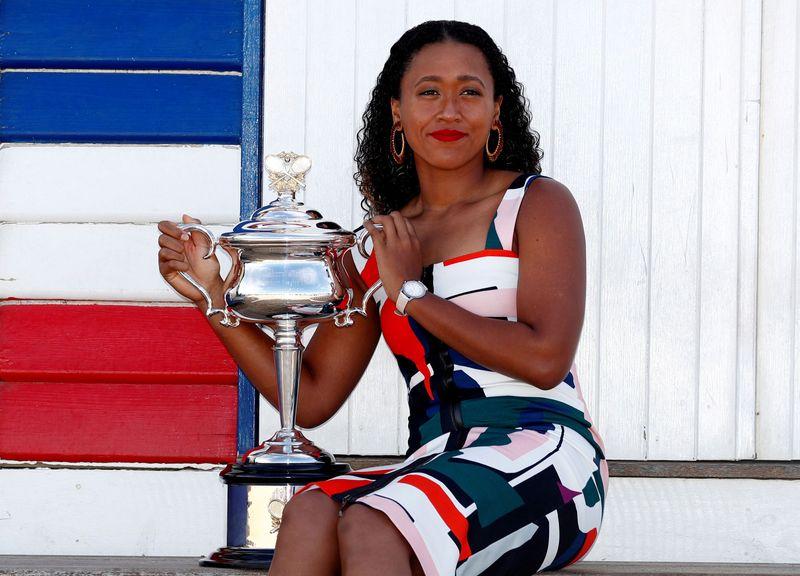 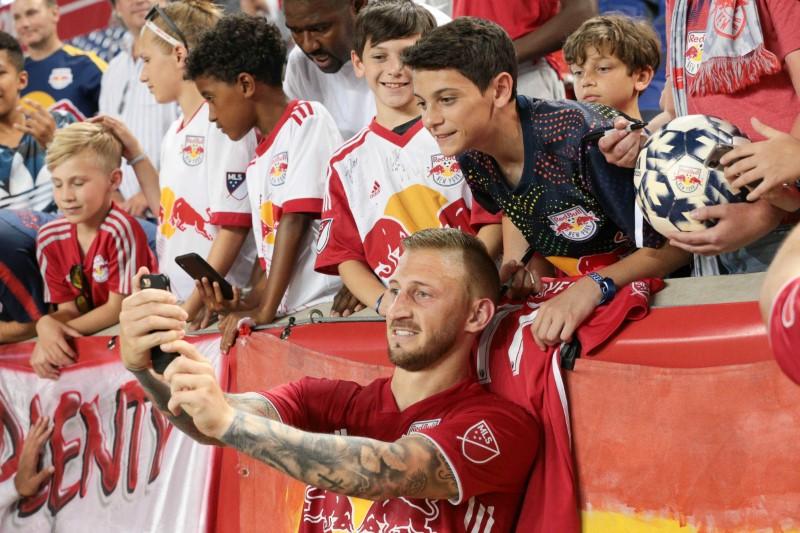 The New York Red Bulls and Atlanta United FC have built an intense rivalry over a relatively short period of time. However, […] 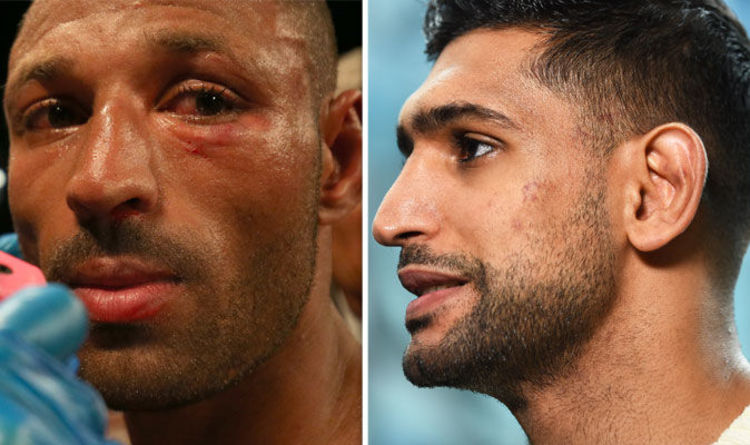