A few weeks ago I wrote a very enthusiastic review of the $26 KZ ZSA in-ear headphones, so I was looking for more affordable in-ears when I remembered I had these Etymotic MK5 Isolator ‘phones buried in my to-do pile. I get a lot of headphones and easily three quarters of them are instantly forgettable. The MK5 was lost in the shuffle, but when I popped them in my ears I realized I overlooked a really special headphone. They sell for $65 in the US, £60 in the UK, and AU$100 in Australia.

The MK5 differs from the other Etymotic headphones I’ve tried in that the MK5 doesn’t use a single balanced armature driver, the sound is generated by a 6mm dynamic driver. Even so the sound falls in line with Etymotic’s house sound — very clean, clear, with a smooth frequency response — the MK5 is an accurate sounding headphone. It also offers unusually good isolation from external noise, Etymotic claims 35 to 42 dB of isolation (depending on fit) while most competing in-ears deliver less than 30 dB of isolation.

To achieve maximum quieting you need to insert the MK5’s ear tips deeper than average into your ear canals.Some folks aren’t comfortable with that, but once you get used to it deep insertion feels normal. Etymotic’s instruction video shows how to do it.

This much I know for sure, on the New York subway the MK5’s quieting was much better than average. One big side benefit of passive isolation is it doesn’t rely on noise reduction electronics that introduce their own colorations to the sound, and they run on batteries. The MK5 doesn’t have electronics or batteries; the tips’ unusually tight ear seal provides all of the noise isolation.

The MK5 comes with a tidy zippered carry case, impedance is rated at 32 ohms, and the headphone is covered with a one year warranty. I do have one knock against the MK5’s design, it’s next to impossible to read the small “R” and “L” (right and left) markings on the ear pieces in low light.

I was eager to see how it sounded compared with the KZ ZSA in-ear I raved about a few weeks ago. As I mentioned in the KSA review, it’s a bright sounding headphone, the MK5 isn’t. The treble isn’t soft or dull, the MK5’s treble balance is just right. The ZSA’s bass is its best feature, and it is better than the MK5’s which isn’t as deep or gutsy as the ZSA’s, not by a long shot. The MK5’s overall bass-midrange-treble is more neutral, but if you crave maximum bass punch you’ll likely prefer the ZSA. Not me, I’d much rather revel in the MK5’s clarity.

I next brought out my favorite under $100 in-ear, the 1More Triple Driver and listened to the Cave of Forgotten Dreams soundtrack album. The music for choir, organ and small chamber orchestra was recorded in a church with great acoustics. Again it was the MK5’s clarity that came to the fore, and its spacious soundstaging was well ahead of the Triple Driver’s.

That one’s sound was a little more stuck inside my skull, and the details sounded diffuse and cloudy compared with the MK5. With that headphone I was transported to the church, the Triple Driver put some distance between the church and the musicians and my ears. Even so, the Triple Driver was no slouch, and its more laid-back sound still has a lot going for it. So it’s a tie, I like and recommend both.

Summing up, the Etymotic MK5 Isolator is an extraordinarily good headphone for buyers who prize neutral sound over treble sizzle and plentiful bass. Then add these headphones’ class leading sound isolation and affordable price and the MK5 is a tempting buy. The Etymotic MK5 and 1more Triple Driver now share my best under $100 recommendation honors.

Editors’ note: Going forward, we’ll be providing merchant links to the products mentioned above. If you use the links below, CNET may get a commission.

Now Playing: Watch this: How to choose the right headphones 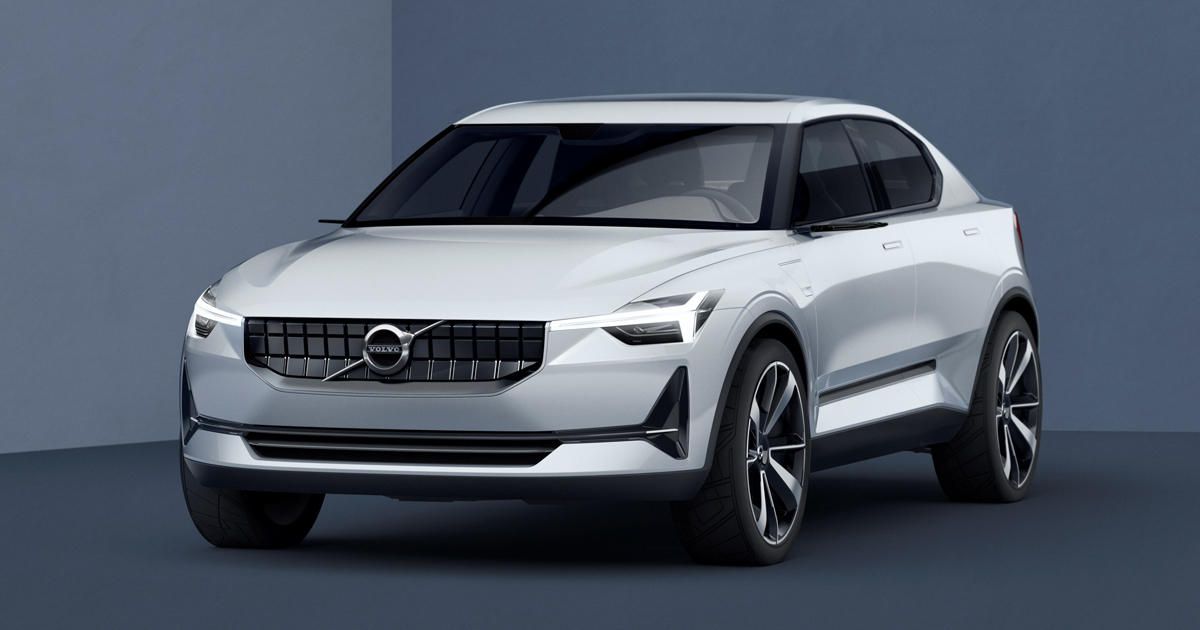 Back in 2016, Volvo debuted a pair of small concepts with big promise. Now, it appears that we’ll get at least one […] 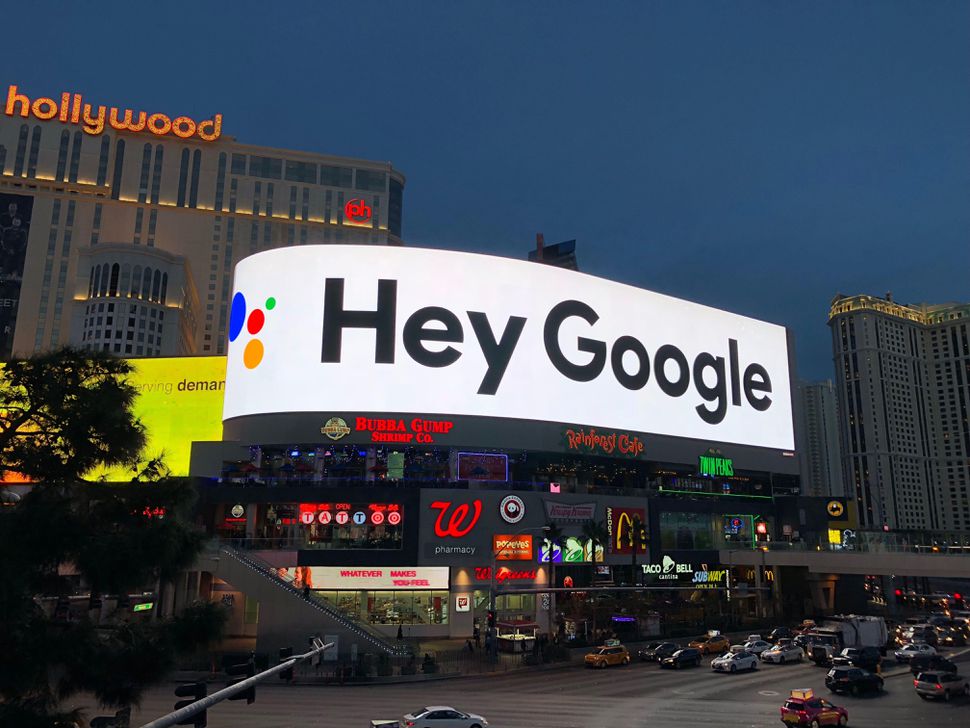