DUBLIN — Pope Francis began his highly charged visit to Ireland on Saturday by addressing the sexual abuse scandals that have mired the Catholic church in crisis, saying the crimes remain “a source of pain and shame” for the community.

“The failure of ecclesiastical authorities — bishops, religious superiors, priests and others — to adequately address these repugnant crimes has rightly given rise to outrage and remains a source of pain and shame for the Catholic community,” Francis said.

His speech delivered at Dublin Castle on Saturday set the tone for the visit to the country, where church attendance has plummeted in recent years as anger festers over the Vatican’s perceived inaction to tackle abuse.

Ireland has traditionally been a Roman Catholic stronghold but decades of abuse scandals have damaged the church’s reputation and weakened its influence.

Scandals involving the church in Ireland have been rampant. In addition to thousands of instances of child abuse, a mass grave was discovered in 1993 at secretive Catholic institutions of confinement for unmarried mothers, prostitutes and other “fallen” women.

Two survivors of a “mother and baby” home in Tuam, County Galway, said in a statement that they met with the pope for 90 minutes and that he apologized for the plight of the what’s known as the Tuam babies, at least 796 children who were buried in a mass grave in a sewage area on the grounds of a Catholic Church facility.

They said Francis condemned the church’s cover-up of the mass grave. The home was where unmarried pregnant women were sent to give birth in an attempt to preserve the country’s devout Catholic image.

This is Francis’ first visit to the country — a nation transformed since the last papal trip 39 years ago — and the reception he received in Dublin was a contrast to the raucous, rock star welcome that greeted Pope John Paul II in 1979. 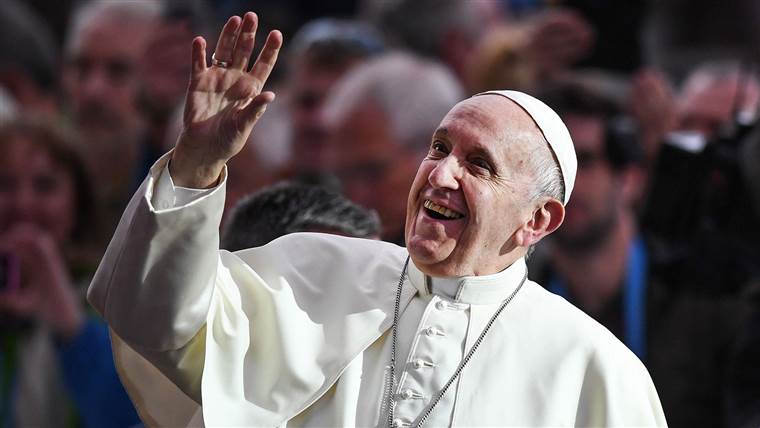 No one from the general public was on hand at the airport or the roads nearby, and only a handful of people waited to cheer him outside the Vatican residence, despite sunny weekend weather.

Aware of the lasting wounds of the abuse crisis here, Francis was expected to meet with sexual abuse victims during his 36-hour trip and will have “many opportunities” to speak out about abuse, the Vatican said.

But neither Francis’ words nor a new meeting with abuse victims is likely to calm the outrage among rank-and-file Catholics following new revelations of sexual misconduct and cover-up in the United States, an ongoing crisis in Chile and prosecutions of top clerics in Australia and France.

Mass scheduled in Dublin’s Phoenix Park on Sunday is expected to attract 500,000 worshipers. The turnout will only be half of that seen in 1979.

Amnesty International Ireland is organizing a protest to coincide with Sunday’s event, while a Facebook campaign “Say Nope to the Pope” opposing the visit has also attracted the interest of over 10,000 participants.

Francis began the two-day trip by meeting Ireland’s President Michael D. Higgins and Prime Minister Leo Varadkar, who challenged the pope to do more in dealing with the abuse crisis.

“Wounds are still open and there is much to be done to bring about justice and truth and healing for victims and survivors,” Varadkar, who last year became Ireland’s first gay leader, told a state reception.

Last week’s damning report into abuse in Pennsylvania was all too tragically familiar in Ireland, Varadkar said, adding that the time had come for a very different Ireland to build a new relationship with the church.

“Holy Father, I ask that you use your office and influence to ensure this is done here in Ireland and across the world,” he added. “We must now ensure that from words flow actions.” 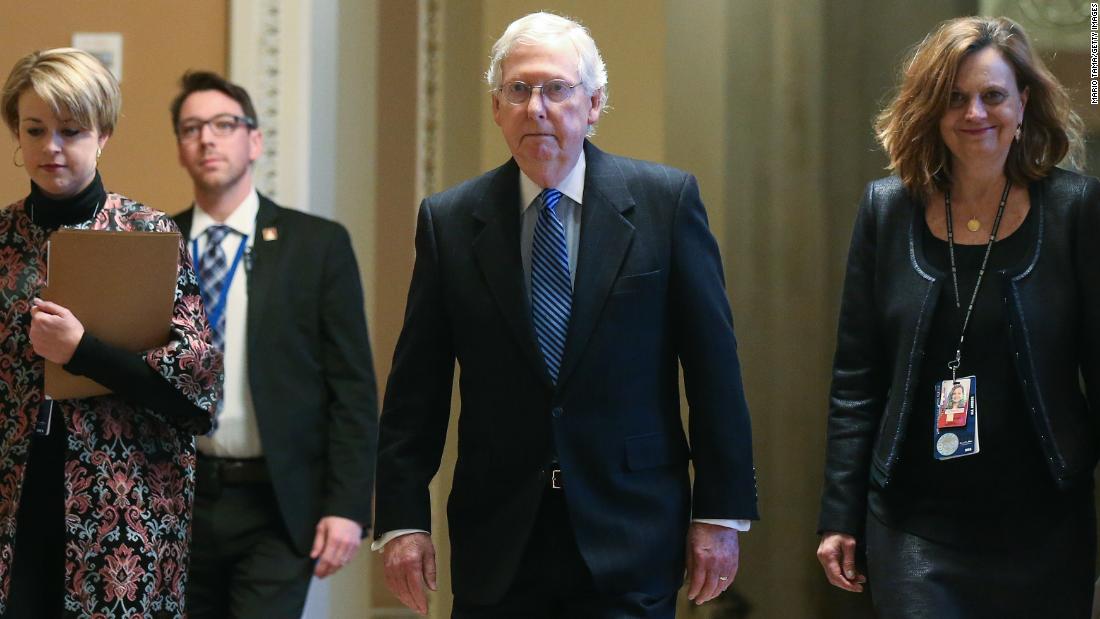 Some senators are calling on Senate Majority Leader Mitch McConnell, a Kentucky Republican, to approve two must-pass bills as early as Monday: […] 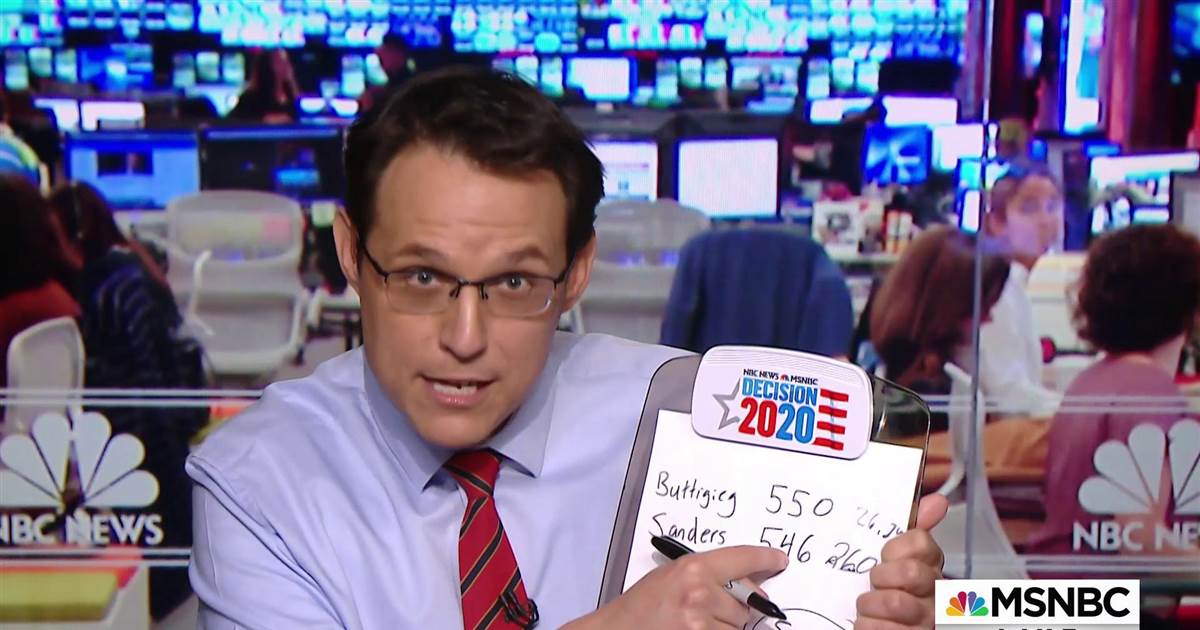 Steve Kornacki reports on the “last minute twist” from the Iowa Caucuses, with 97% of precincts reporting, and how “there is now […] 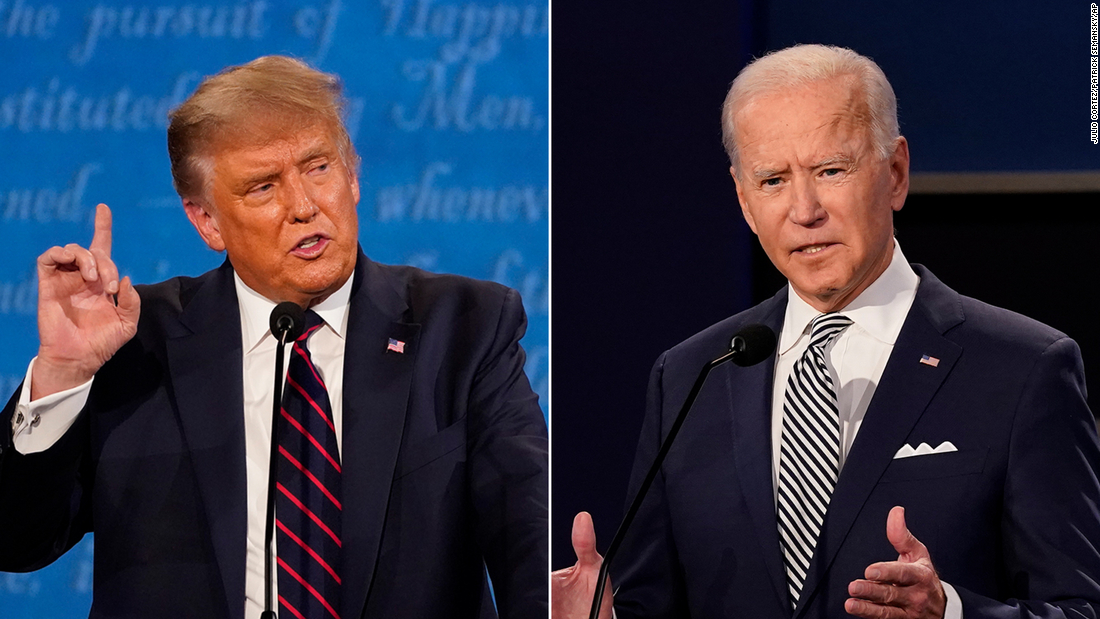 Regardless of Biden’s national lead, the race for the White House will ultimately come down to a handful of swing states that […]

The Prime Minister will ramp up her attempts to charm leaders in Brussels this autumn, amid concerns they do not appreciate how […]