A feel-good story about a couple raising money for a homeless veteran has turned sour as the veteran says he’s back on the street after the couple withheld the funds.

A GoFundMe aimed at giving Philadelphia man Johnny Bobbitt a “second-chance at life” raised over $400,000 after a post went viral in November 2017. Bobbitt gave his last $20 to Kate McClure after she ran out of gas, leading McClure and her boyfriend Mark D’Amico to set up the GoFundMe that garnered more than 14,000 donations and raised hundreds of thousands of dollars to get Bobbitt a home.

But Bobbitt told the Philadelphia Inquirer he only received a small portion of the funds and now has run out of money, is living on the streets again and back on drugs. Instead of the home and car promised, Bobbitt says he lived in a camper until June on the couples property in Florence Township and was given a “broken down” SUV. Bobbit says he is still entitled to the remaining $300,000 that McClure and D’AMico are withholding.

The couple told the Inquirer they were withholding the money for Bobbitt, who they said has already irresponsibly spent the money that he received. The couple said once Bobbitt is off drugs and working, they will give him the rest of the money. The couple initially said they would set him up with a financial adviser and trust to invest and manage his money.

“Giving him all that money, it’s never going to happen. I’ll burn it in front of him,” D’Amico told the paper.

Bobbitt told the Inquirer that the couple have gone on vacations to the Grand Canyon, Florida and Las Vegas and bought a brand new BMW. D’Amico and McClure said they paid for the new car and vacations themselves, not through the funds raised.

GoFundMe issued a statement and said they would look into the situation.

“GoFundMe is looking into the claims of misuse regarding this campaign,” the statement said. “When there is a dispute, we work with all parties involved to ensure funds go to the right place. We will work to ensure that Johnny receives the help he deserves and that the donors’ intentions are honored. GoFundMe always cooperates with Law Enforcement investigations.” 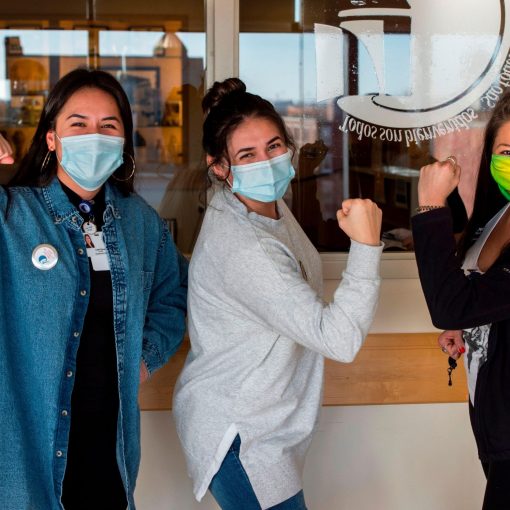 Elderly-care workers celebrate getting vaccines in Boston, Massachusetts, on December 24, 2020. Joseph Prezioso/AFP/Getty Images With a growing number of states rolling […] 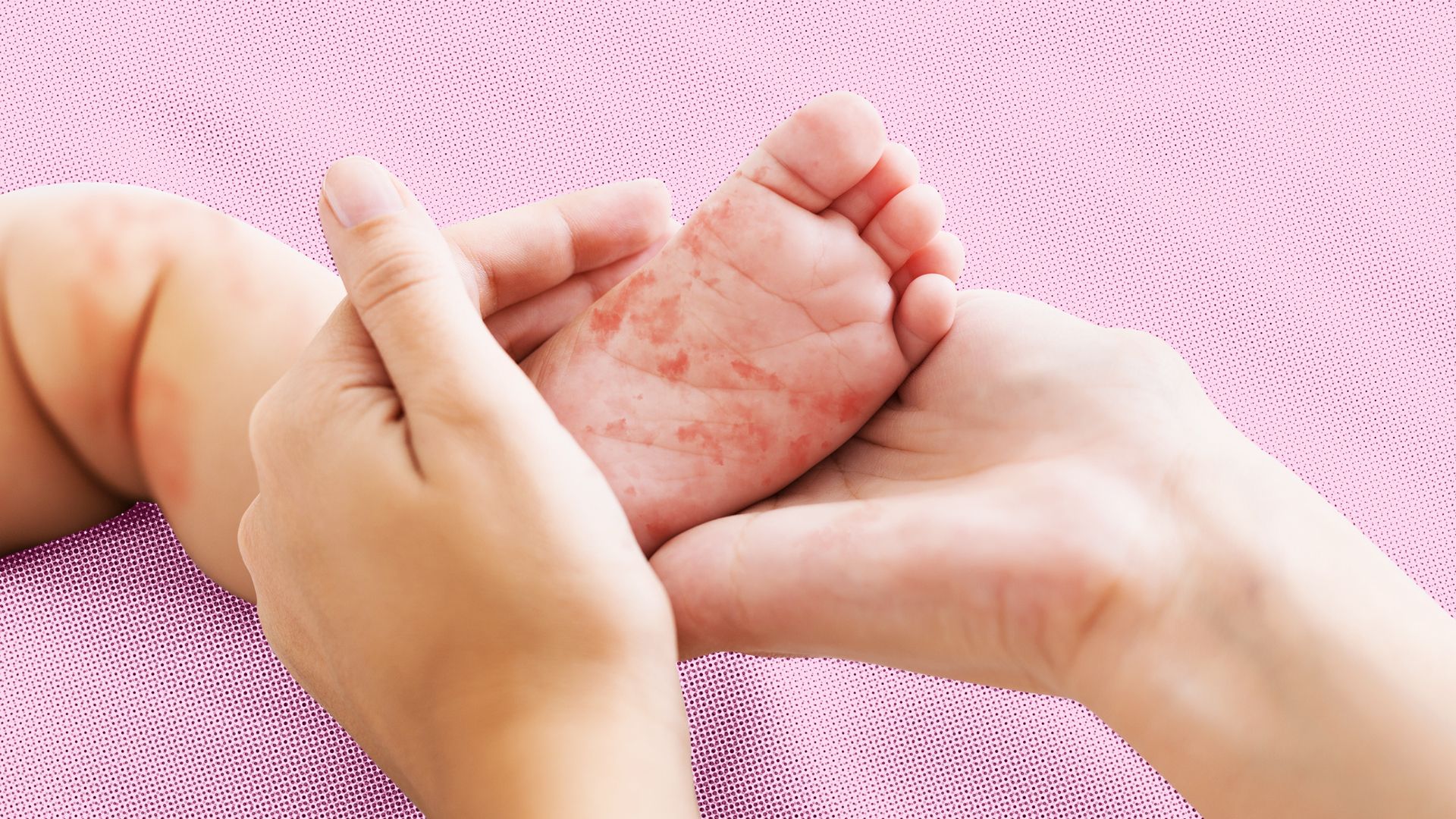 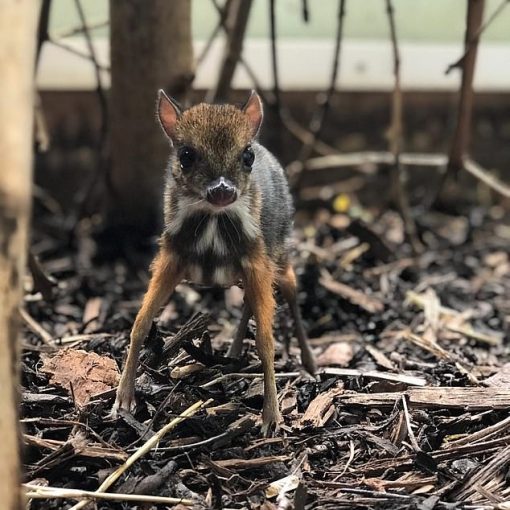 Meet Bristol Zoo’s latest arrival! Adorable mouse deer the same size as a PENCIL is so tiny it will only weigh three […]