Martin Freeman is one of those actors whose haphazard charm makes him that much more loveable.

But in Ghost Stories the charm turns to arrogance, then to prescience, as he confronts the main protagonist Phillip Goodman.

Goodman, played by co-director Andy Nyman, is a debunker of mystics and explainer of supernatural, whose raison d’etre for exposing these frauds stems from the strictly observant rules of his Jewish household.

The Jewish experience in Britain is a unique one and colours the rest of the movie in different shades – from subtle to bull in a china shop.

But Ghost Stories is more a classic, 70s horror movie than it is a hot take on religion in the modern world.

Goodman is contacted by his idol who, on his deathbed, asks him to solve three unsolvable cases.

Ghost Stories follows Goodman as he investigates each – from the night watchman (Paul Whitehouse) at an abandoned mental hospital to the young boy (Alex Lawther) whose car breaks down on a dark road at night. 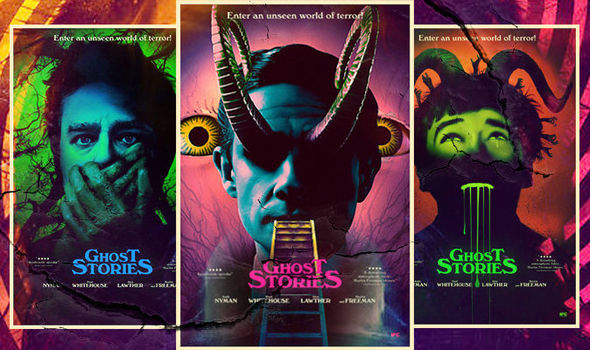 Freeman’s snide comment to Goodman about ‘your lot’ and his constant interruptions as he checks his phone are in infuriating anyway but in Ghost Stories, it adds to the feeling of off-balance, of uncertainty.

What starts out ticking all the boxes of the horror genre soon evolves into a deeply troubling psychological thriller, melding the two genres effortlessly.

As each tale unwinds, you begin to think there’s more connecting them than their inexplicable nature – and as an audience, you can see Goodman struggle with accepting this as reality.

Two-thirds of the way through, Martin Freeman becomes the narrator of Ghost Stories, but not only is he successfully explaining the unexplainable, he drags Phillip into the world which he has spent so long avoiding. 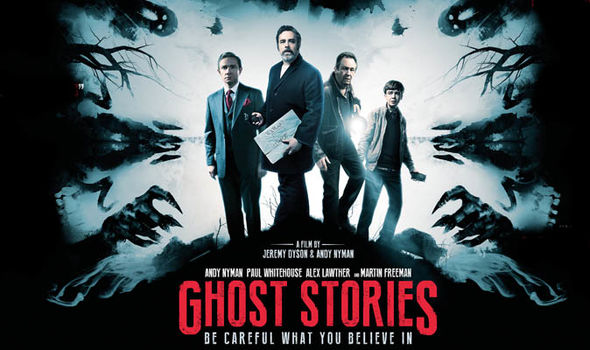 Ghost Stories is a tale of grief and guilt wrapped up in the package of a perfectly executed classic horror movie, whose slight and persistent off-kilter-ness makes for an uneasy watch.

Watching Ghost Stories is certainly scary, but it is also deeply unsettling and those who do not delight in being frightened out of their wits may want to watch it with the lights on – or the sound on low.

The well-manicured soundtrack is a barely there, almost subconscious manipulation of the audience.

For using well-worn horror genre devices, Nyman (whose expertise at misdirection comes from years of co-creating Derren Brown shows) and Dyson (whose knack for timing comes from co-creating The League of Gentlemen) use these devices with aplomb.

The Blu-ray edition comes packed with extras, including commentary from the creators themselves, well worth watching for anyone who is interested in how two men came up with this jigsaw puzzle of a movie. 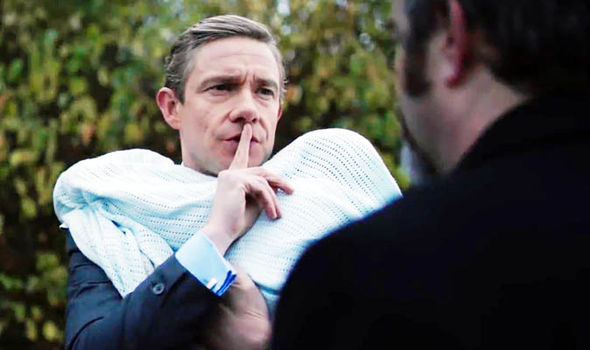 After the screening, Andy Nyman remarked it was incredible to see how reviewers picked up on the Jewish theme.

“The Jewish experience in Britain is a unique one,” Nyman said, and it coloured not only the movie but the lives of Nyman and scores of other British-Jews.

Goodman’s Jewish-guilt finds him at the centre of Ghost Stories but also marks him as an outsider.

Ghost Stories isn’t necessarily a movie about Jewishness or being an outsider, it is a master of classic horror which touches on these themes and once the fear has subsided and the credits roll, they begin to percolate in the mind.

But while you’re watching, Ghost Stories is simply, and perfectly, terrifying.

Ghost Stories is currently available on Digital Download and is available on Blu-ray and DVD Monday, August 27, 2018. 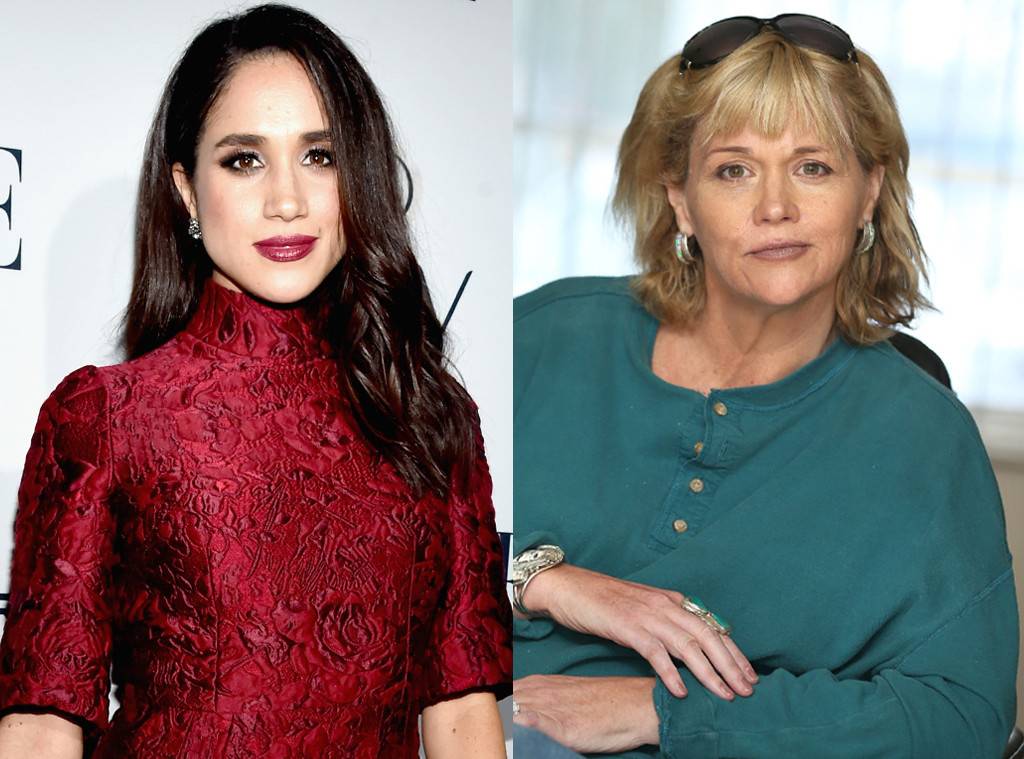 Well, Samantha Markle made good on her word. The combative half-sister of Meghan Markle, Duchess of Sussex, arrived in London this week […] 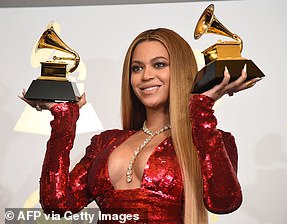 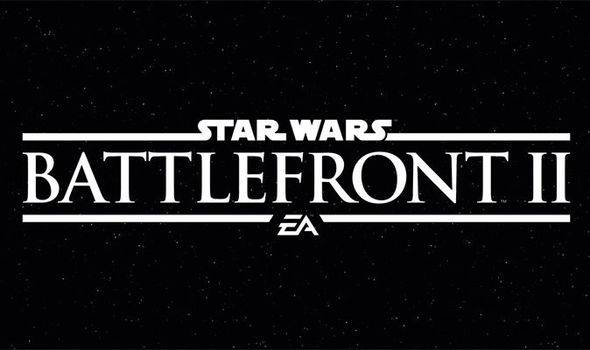 While the Star Wars Battlefront 2 release has come in several stages, with the final one kicking off in less than an […] 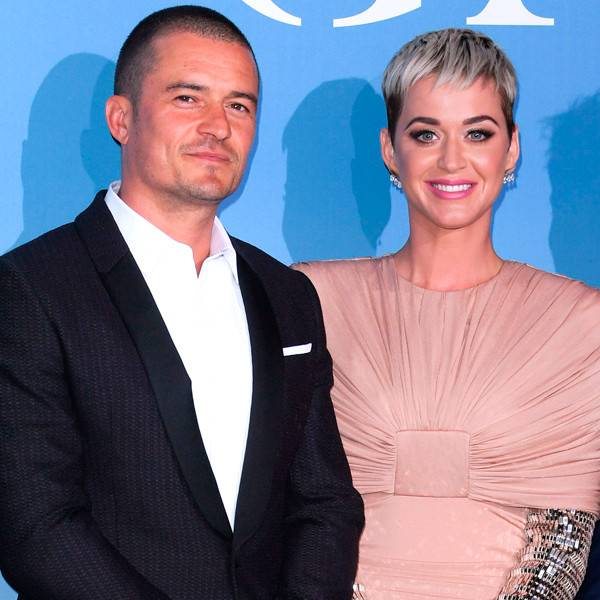 David Fisher/Shutterstock Light the fireworks! Katy Perry and Orlando Bloom are engaged.   The actor popped the question with a romantic proposal on Valentine’s […]