The Nintendo DS is five years old today and into its third iteration. And it’s proving to be a remarkable hit with both young kids and ones in their teens. The success of the platform is so thorough that it has one of the most generous endowments of game titles of any platform in the world. There are many who tries to speculate on the secret to the success of the Nintendo DS; more than anything else, the touch screen and the twin screen layout seems to have something to please everyone with – right from the teen who was born with a computer in his hand to grandpa and grandma who think that a computer is a large calculator. Here are a few of the greatest fun games for teens in the Nintendo DS lineup. That group can be particularly sensitive to the kind of peers they have in any choice of video games. While having grandma and grandpa play along on the same machine doesn’t exactly help the DS’ image, it doesn’t seem to be hurting it all that much so far. Here’s a round-up of the best games there are for the platform.

The Legend of Zelda: Spirit Tracks is a great new addition to the venerable Zelda franchise on the Nintendo platform. In this version, the Link puts in an appearance as a train track mechanic. Right away, the train tracks begin to disappear and the Link is faced with the prospect of fighting an evil character; the best part is that when this happens, he gets princess Zelda to come and help him herself. The controls for this game reside completely in the touchscreen and two other buttons. There are dungeons and curious environments galore and all of them are pretty hysterical. When the game isn’t about fighting the bad characters, it’s about getting them to fly about on missions on the flying train to do something good. A great idea for fun games for teens.

Castlevania too has a great following, having been around for as long as anyone can remember. The game is set in a great dark Gothic castle haunted by the most fantastical dreamed-up demons. The king of that particular place is a bloke named Dracula. Dracula and his trusty sidekick, the Grim Reaper, try to do you in the moment you step in, and you get to pick from an overwhelmingly thorough armory to fight with. Castlevania is 2-D of course, but it doesn’t seem to be that when it draws you right into the action.

When in the movie Back to the Future, Marty steps in to an 80s Malt Shop and finds them playing Beat It and finds a favorite arcade style video game in the corner, we know exactly how he feels. If you’ve been wishing for a great 80s game revival, try the Retro Game Challenge for the Nintendo DS. This isn’t just a random bunch of dated cheesy games though; every one of these old fun games for teens is liable to be a big hit today, and there is variety galore. New game time! So, this game was my most anticipated game of 2019. From what I’ve played so far, it doesn’t disappoint. […]

So, you like old-school dungeon crawlers and you want to play one on your Android phone or tablet? No problem, one of […] 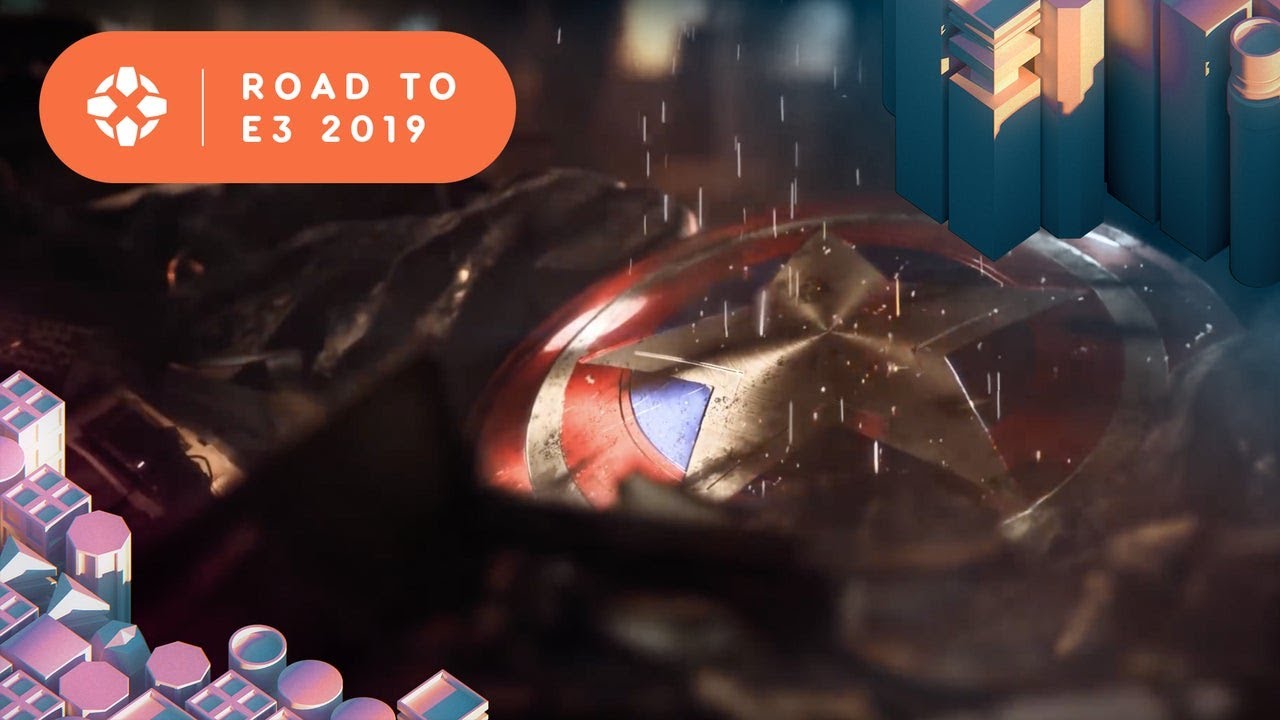 There’s much mystery surround Square Enix’s untitled Avengers Project. This is what we want if it makes an appearance at E3 2019. […] 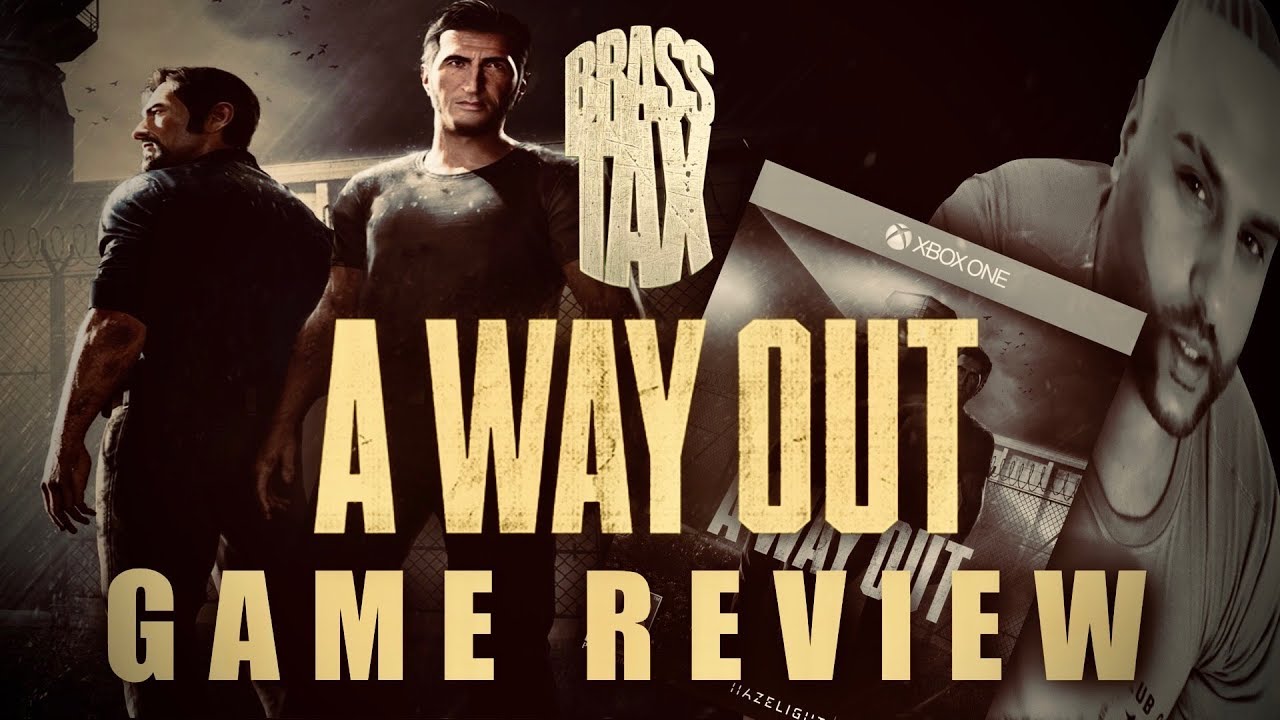 Another game review on the Xbox One. A lot of mixed reviews on this but my friend and I played through the […]