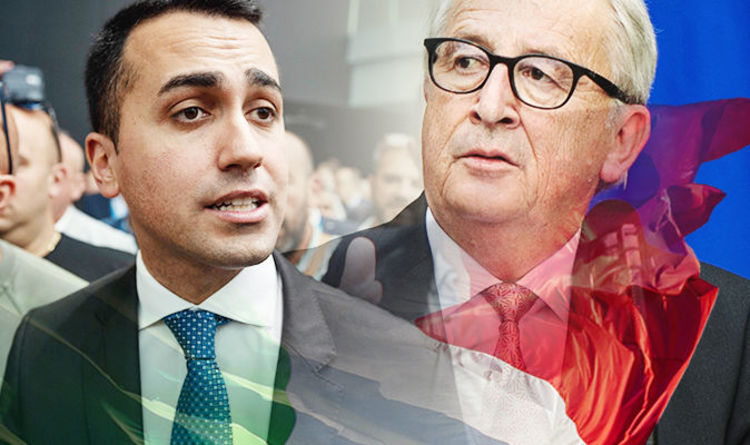 Italian deputy prime minister Luigi Di Maio pledged to hold back money from the EU if other countries refuse to take in migrants from the coastguard ship docked in Sicily.

The Diciotti is stranded off the Italian coast with more than 150 people on board, some of whom are said to have gone on hunger strike.

But Brussels has dismissed Mr Di Maio’s threat and stressed the bloc is focused on resolving the crisis.

A European Commission spokesman said: “Finding a solution is our main priority, this is what we are focused on.

“This is what everybody else should be focused on … unconstructive comments, let alone threats, are not helpful, and will not get us closer to a solution.

“Let’s not engage in finger-pointing … The European Union is a community of rules and it operates on the basis of rules, not threats.”

The migrants were rescued from an overcrowded boat in the Mediterranean on August 15.

But amid mounting international pressure, he agreed to allow children and some minors off the boat.

Italy has asked Brussels to find countries willing to take the migrants.

No member state has agreed to allow the group to enter their country so far.

EU diplomats from 12 member states met in Brussels on Friday to discuss the unfolding asylum crisis.

The Italian government hopes the meeting will produce a solution to the Diciotti dilemma.

A European Commission spokesman said: “We want to move away from the ship-by-ship troubleshooting.”

Speaking on a Facebook video on Friday, Di Maio said: “If tomorrow nothing comes out of a European Commission meeting on redistributing migrants from the Diciotti ship, the 5-Star and I will not be willing to give €20bn each year to the EU.”

No member state has ever failed to pay into the EU budget, with Italy receiving around €10bn from the EU budget in 2017. 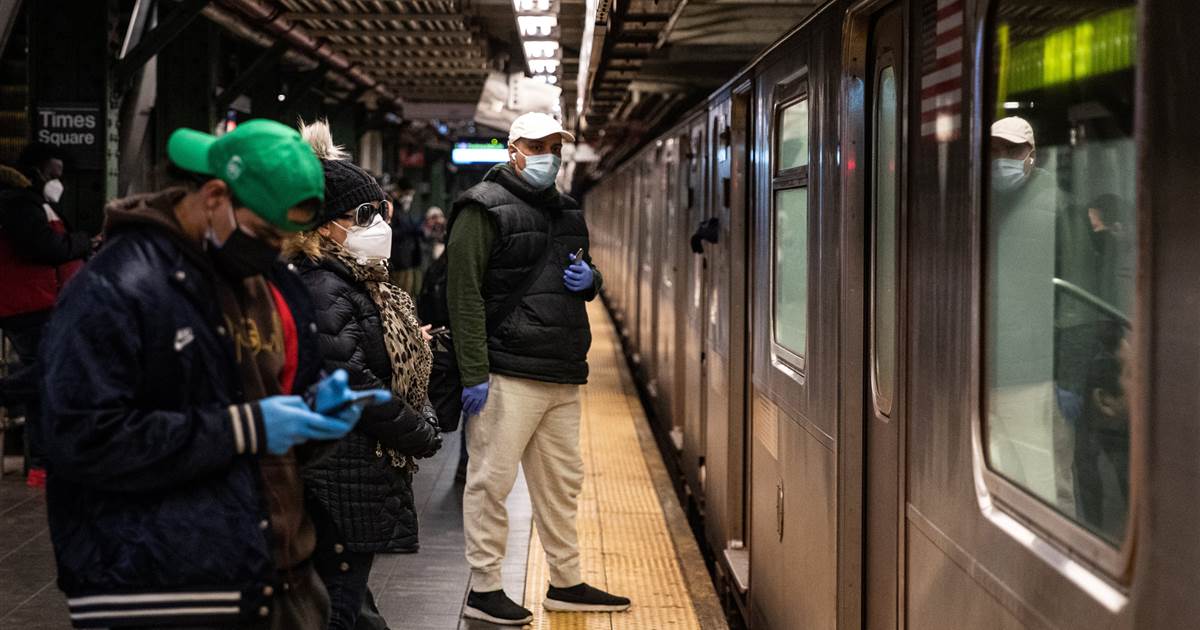 On a subway car in Manhattan early Sunday, a man made anti-Asian statements and tried to remove a nurse of Filipino descent […] 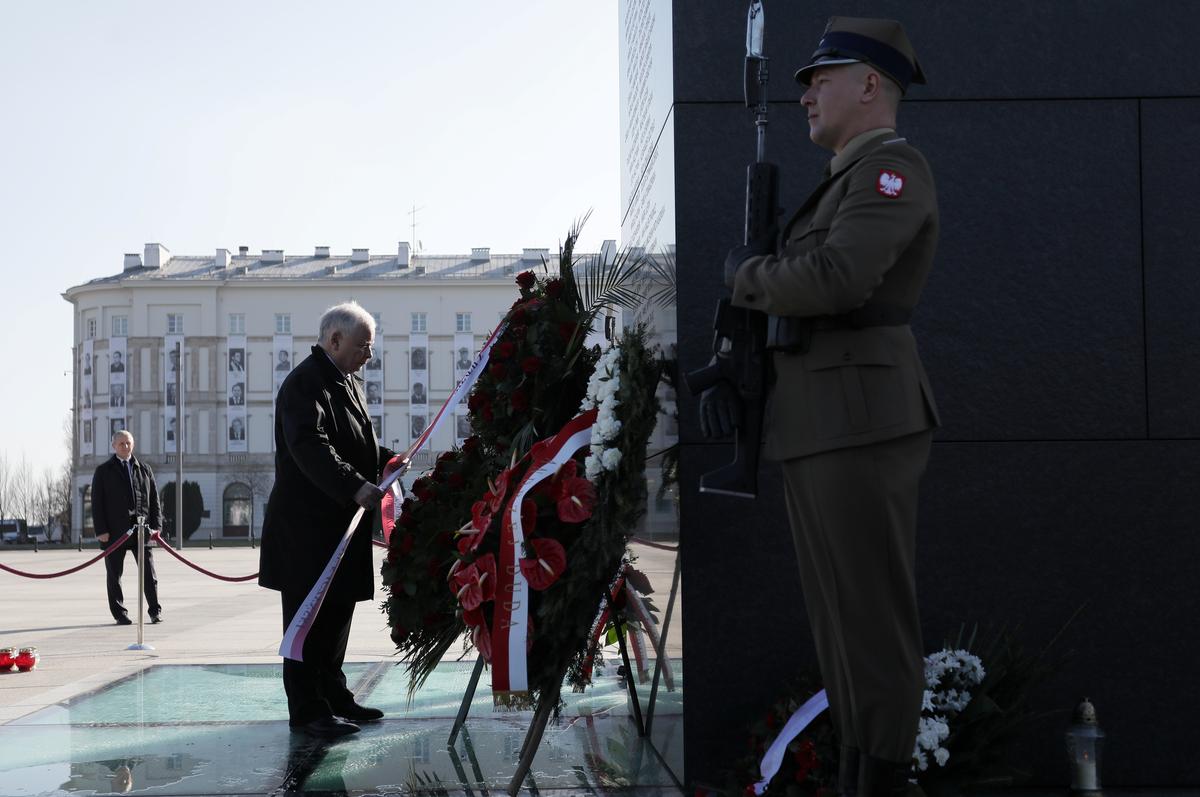 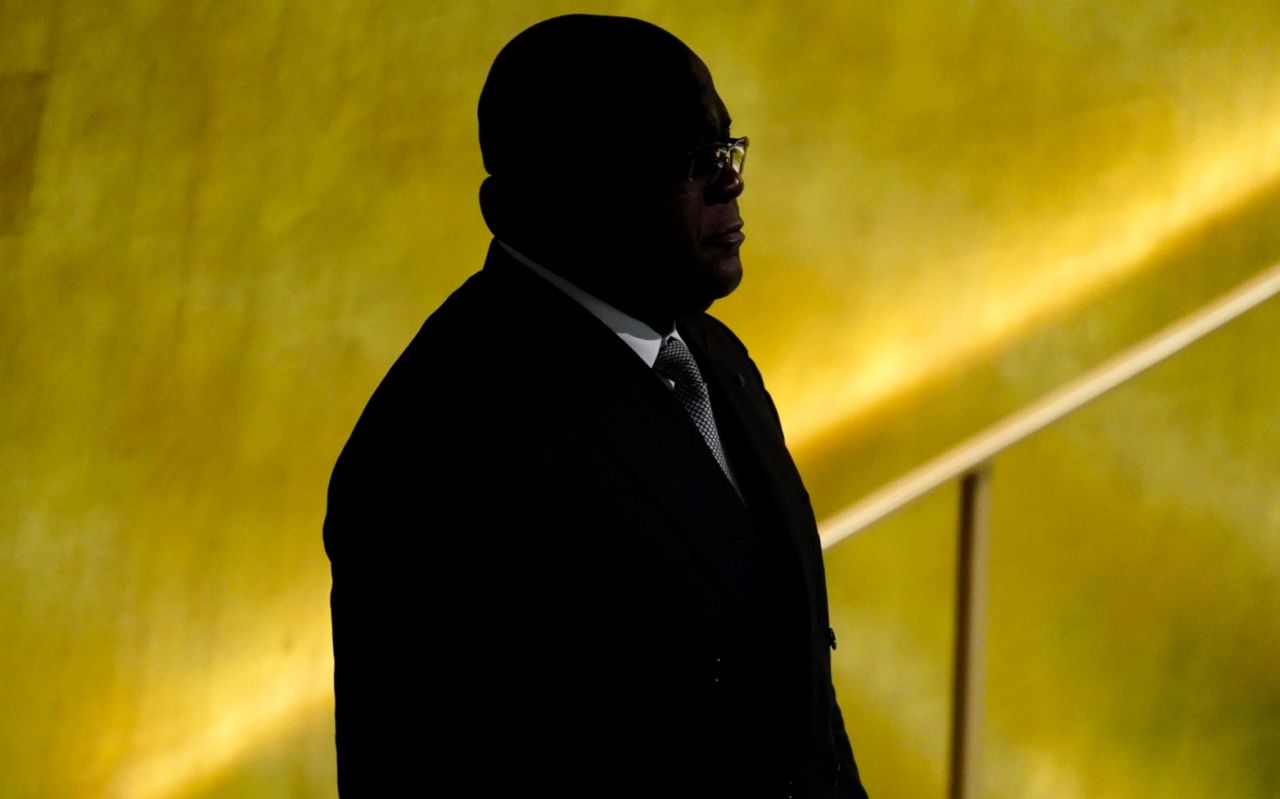 The personal chaffeur of president Felix Tshisekedi, pictured arriving at the UN General Assembly last month, and three of his bodyguards were […] 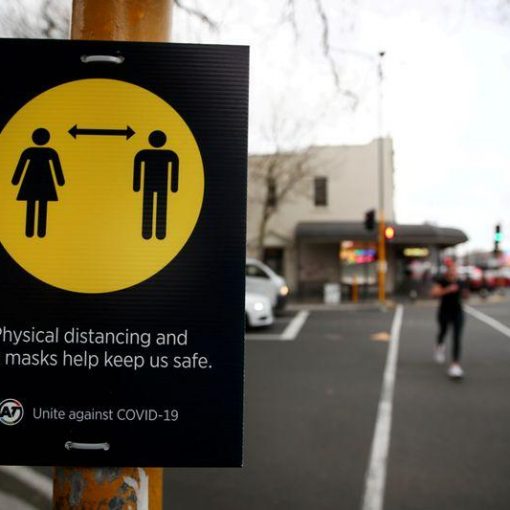 MELBOURNE (Reuters) – Auckland, New Zealand’s biggest city, woke up on Sunday morning to a second lockdown in a month as health […]