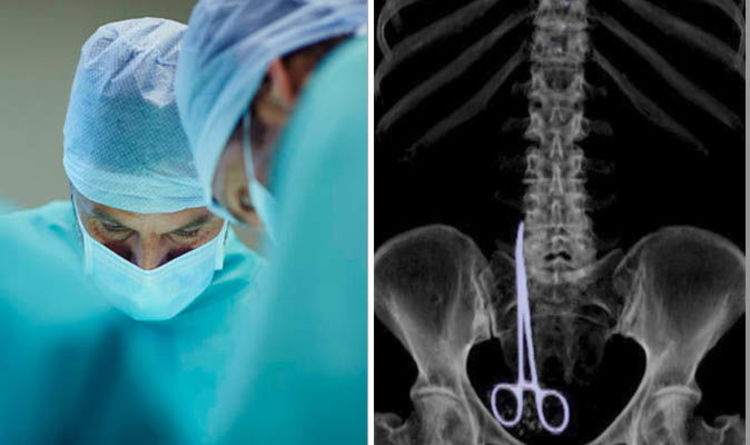 Russian Vera Petrova, 63, was admitted to a cancer ward in Krasnoyarsk and treated for two months for cancer during which she “feared she was dying”.

Only then did the hospital finally realise their blunder after Vera was given a CT scan in which the pincers were clearly visible inside her body.

A criminal investigation for medical negligence is now underway and separately the woman is suing the hospital in Krasnoyarsk for £40,000 in moral damages.

It was in April last year that Vera had an operation to remove a non-malignant lump.

Immediately after the “successful” surgery she complained of abdominal pains.

These gradually worsened and she went back several times to hospital.

Doctors made a scan but they misdiagnosed the handles of the pincer for a tumour “and told her that she was suffering from cancer”, according to Russian reports.

“I did not want to live,” said Vera, who said she was almost broken by the pain and the cancer diagnosis.

“I can hardly speak about it even now….

“I feel I have lost a whole year of my life.

“It was so bad I even had to turn to a psychiatrist for help.

“I could not sleep at all, first because of this cancer news, then when the pincers was found.

“I was afraid to move even slightly.

“Then I was scared of the new surgery after what had happened before.”

In fact, the second surgery in October last year successfully removed the pincers – but it is only now that she can talk about her horrific experience.

The case came to light now because of the legal action Vera is taking – and the criminal probe.

A police source said that physically Vera received “light health damage” from the mistake despite the pincers being inside her for six months.

But the Hospital Number 7 in Krasnoyarsk is facing a criminal probe for negligence in leaving the pincers inside the woman and wrongly diagnosing the cause as cancer.

“The investigation is in progress,” said a spokesman.

The hospital declined to comment until the investigation is over. 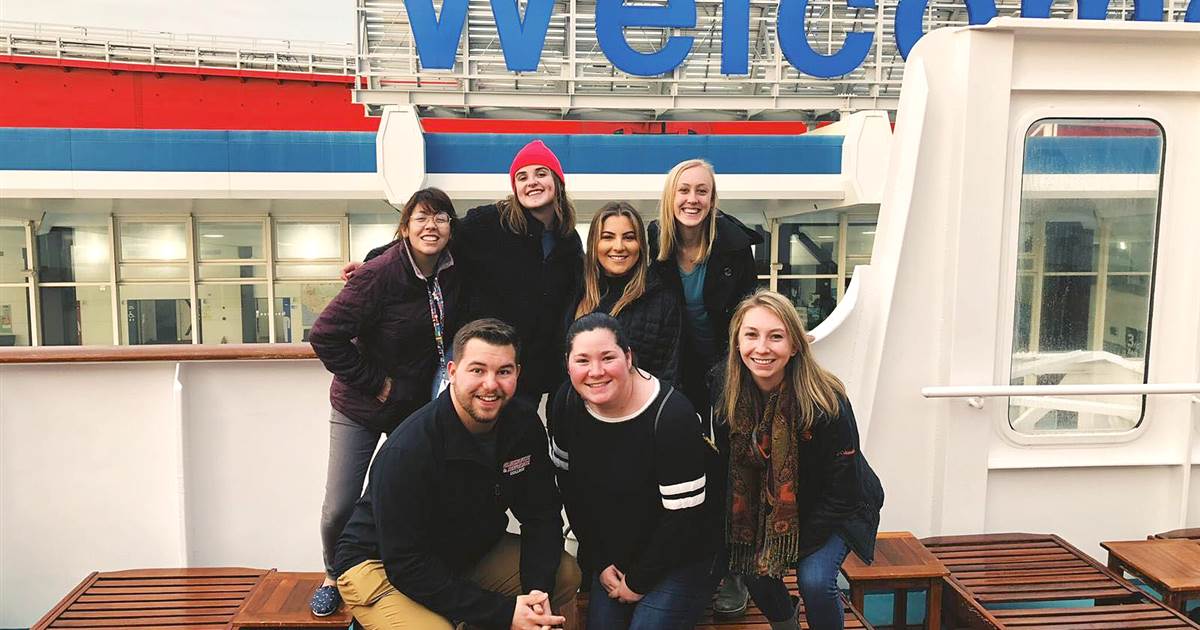 They are searching for a port in the coronavirus storm. Some 550 students taking part in the venerable Semester at Sea program […] 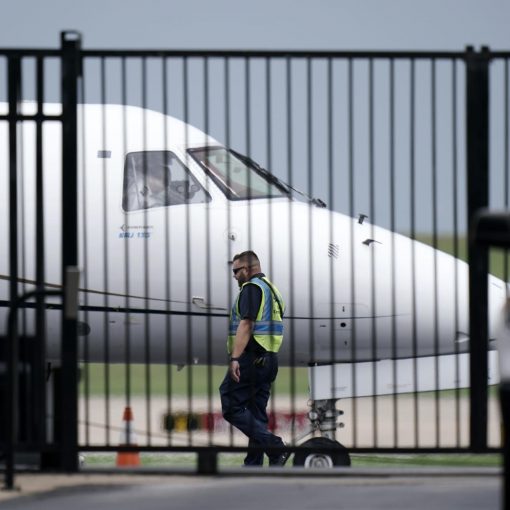 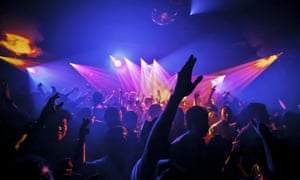 Warning: this episode includes discussion of sexual assault. Going for a night out with your friends is meant to be one of […] 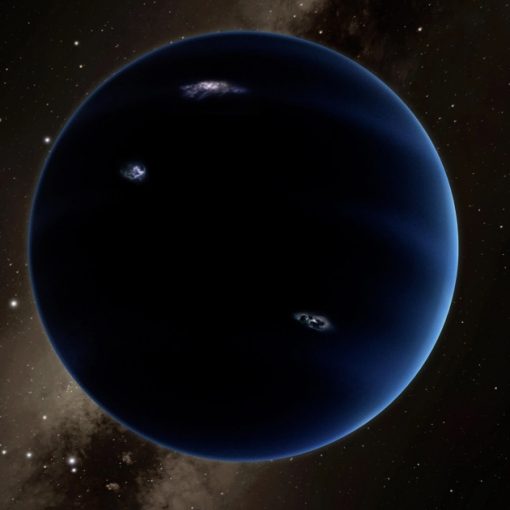