The former PSG boss has overseen two defeats so far this season, as the Gunners were beaten by title challengers Manchester City and Chelsea.

Emery is attempting to play a new brand of football at Arsenal, hoping to teach the players to play out from the back.

But the two recent losses have struck panic in some sections of the Emirates.

However, Shearer believes there were some positives on show in the loss to Chelsea at Stamford Bridge last weekend.

“[They have played] two very tough games against Chelsea and Manchester City,” he told Coral.

“There were signs in the Chelsea game that their attitude was right.

“[Arsenal] found themselves down in the games and managed to get back into it.

“They missed chances and should have got something out of the game.”

But Shearer does admit that there is a problem with Emery’s proposed methods, mainly due to the players at his disposal in defence.

“There are concerns there,” he continued.

“He’s trying to get them to play out from the back when clearly the goalkeeper, Petr Cech, is uncomfortable doing that.

“And there’s not a lot of pace in the back four where they’re continuing to play a high line.

“But going forward, I don’t there’s any issues but that has never been the worry.”

Sections of the Arsenal fanbase campaigned for former boss Arsene Wenger to leave the club in recent years.

And Shearer believes the supporters must now have patience as Emery tries a different approach to the Frenchman.

“You have to give him time to sort it out because when a manger has been there a long time, as Arsene Wenger was, then he has to be given time to get his methods into that club.

“And it will take some time.”

Arsenal will be hoping to register their first points of the season when they welcome West Ham to the Emirates this afternoon. 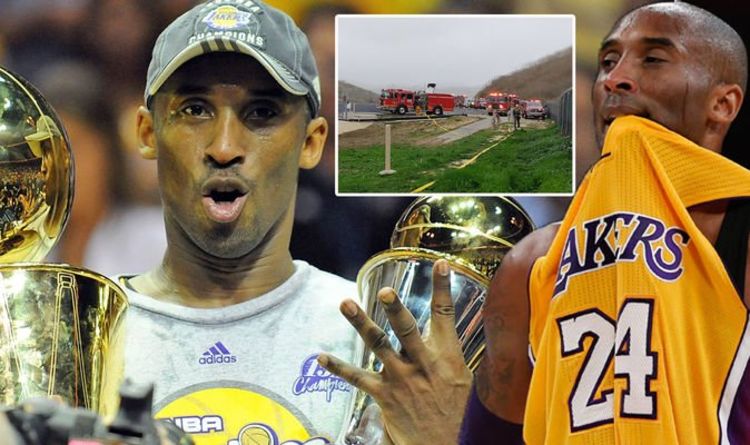 NBA legend Kobe Bryant has been tragically killed in a helicopter crash. The 41-year-old died in Calabasas on Sunday morning. Bryant was […] 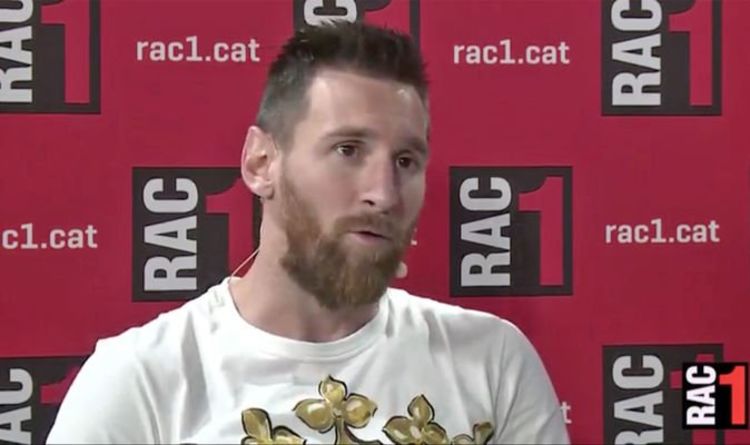 Lionel Messi has revealed that he wanted to quit Barcelona in 2017 though never received an offer. Messi has spent his whole […]

Hours after Conor McGregor announced his retirement from mixed martial arts, the New York Times has reported that he is under investigation […] 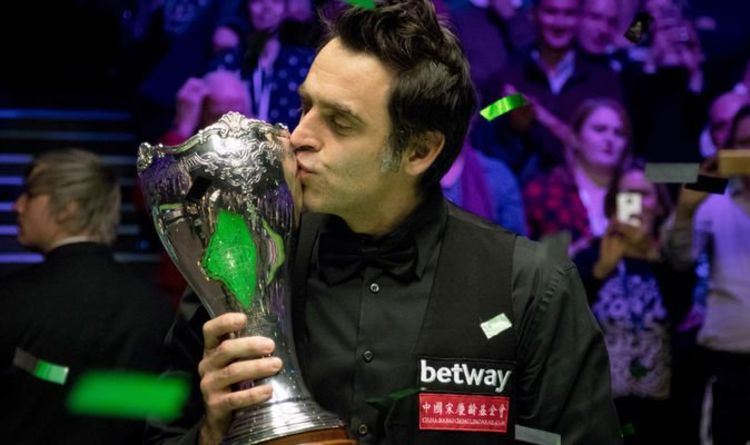 Ahead of the 2020 Masters, World Snooker announced a new Triple Crown logo that players could wear on their waistcoats to acknowledge […]