A woman may have lost her NASA internship following a profane Twitter exchange with a member of the National Space Council.

“EVERYONE SHUT THE F— UP,” Naomi H wrote. “I GOT ACCEPTED FOR A NASA INTERNSHIP.”

Her big news caught the eye of former NASA engineer Homer Hickam, who commented “Language” underneath her tweet.

Naomi then replied, “Suck my d— and balls I’m working at NASA.” That’s when Hickam, 75, revealed his identity.

“And I am on the National Space Council that oversees NASA,” Hickam wrote.

Although Naomi H and Hickam’s conversation was deleted, Hickam later revealed that Naomi H lost her internship in a blog post that has since been deleted, but was previously obtained by Buzzfeed News.

“This I had nothing to do with nor could I since I do not hire and fire at the agency or have any say on employment whatsoever,” Hickam explained on his blog.

“As it turned out, it was due to the NASA hashtag her friends used that called the agency’s attention to it long after my comments were gone,” Hickam said in reference to Naomi’s friends who slammed him on Twitter following their exchange.

As for why Hickam responded to Naomi’s tweets in the first place, he explained it was only to protect her future.

“I’m a Vietnam vet and not at all offended by the F-word. However, when I saw NASA and the word used together, it occurred to me that this person might get in trouble if NASA saw it,” he said.

“So I tweeted to her one word: ‘Language’ and intended to leave it at that.”

Since the incident, Hickam said he and Naomi H spoke privately about her future with NASA.

“She reached out to me with an unnecessary apology which I heartily accepted and returned with my own,” Hickam wrote. “After talking to her, I am certain she deserves a position in the aerospace industry and I’m doing all I can to secure her one that will be better than she lost.”

Hickam concluded, “I have also talked to the folks that had to do with her internship and made absolutely certain there will be no black mark on her record.”

Hickam declined to comment further when contacted by PEOPLE. 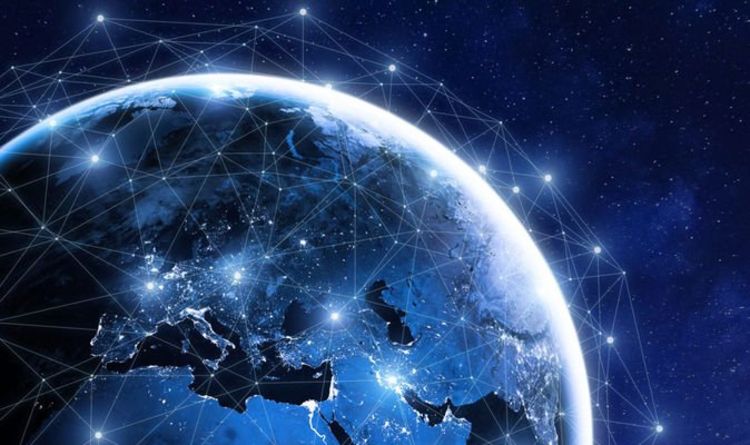 With less than a week into the year, cutting-edge space company SpaceX is already readying for its first launch of 2020. A […] 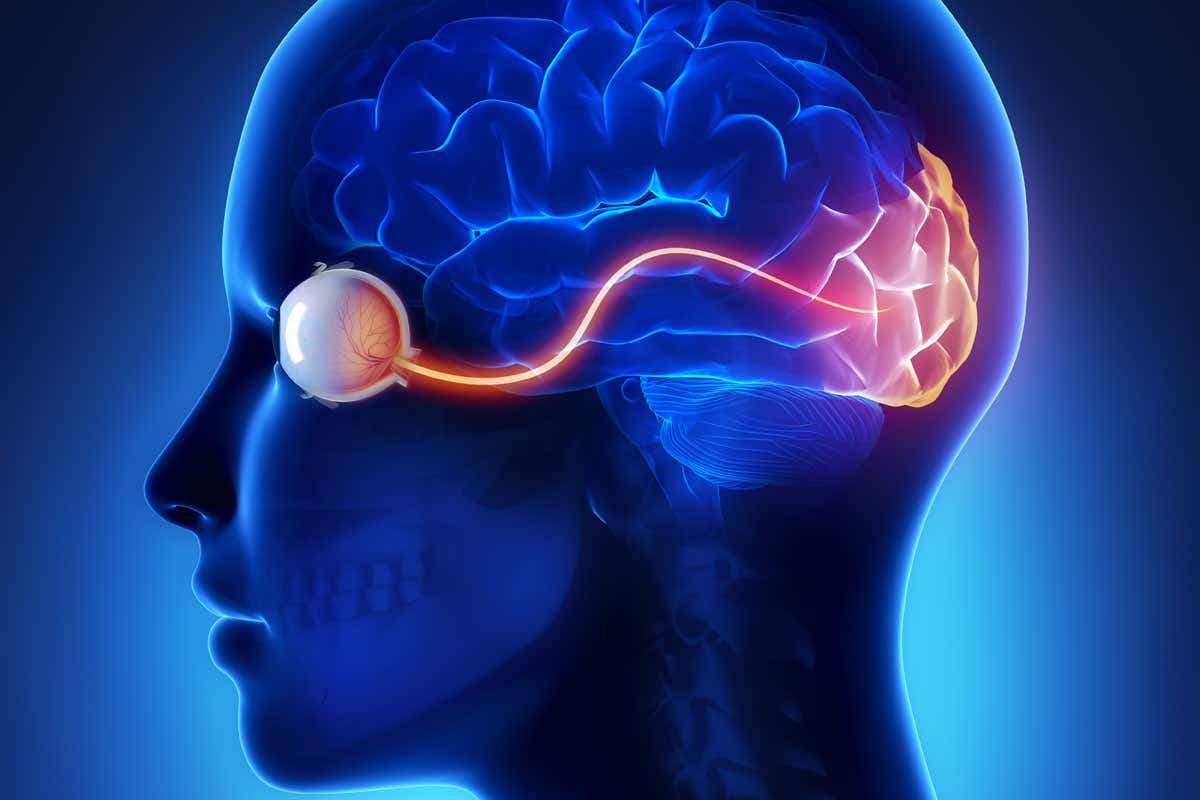