WASHINGTON — The same week that President Donald Trump praised his ex-campaign chairman Paul Manafort — who was convicted of charges of tax and bank fraud — he also ridiculed Attorney General Jeff Sessions for not using his Justice Department to go after Democratic enemies.

Trump on Wednesday: “I feel very badly for Paul Manafort and his wonderful family. ‘Justice’ took a 12 year old tax case, among other things, applied tremendous pressure on him and, unlike Michael Cohen, he refused to ‘break’ – make up stories in order to get a ‘deal.’ Such respect for a brave man!”

Trump this morning: “Department of Justice will not be improperly influenced by political considerations.” Jeff, this is GREAT, what everyone wants, so look into all of the corruption on the “other side” including deleted Emails, Comey lies & leaks, Mueller conflicts, McCabe, Strzok, Page, Ohr……FISA abuse, Christopher Steele & his phony and corrupt Dossier, the Clinton Foundation, illegal surveillance of Trump Campaign, Russian collusion by Dems – and so much more. Open up the papers & documents without redaction? Come on Jeff, you can do it, the country is waiting!”

Think about it: He praises and pardons friends/allies who have committed crimes (Manafort, Joe Arpaio, Dinesh D’Souza), but calls for the prosecution of enemies who haven’t been charged at all (Hillary Clinton, James Comey, Peter Strzok, Christopher Steele).

And as others have pointed out, Trump continues to use mob-boss language: Manafort “refused to break” … White House counsel Don McGahn must be a John Dean type “RAT” … “Flipping” ought to be outlawed.

This is the president of the United States of America. 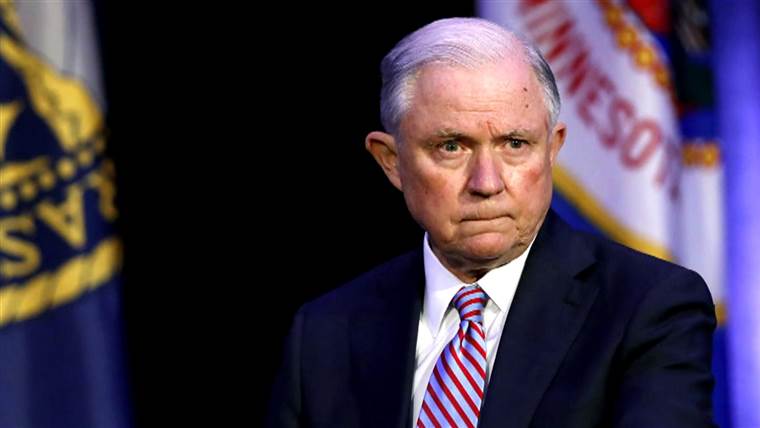 In Trump World, it has become every person for himself/herself

But maybe there’s a reason for Trump’s use of terms like “refusing to break” and “rat” and flipping”: It increasingly seems like it’s every person for themselves in Trump World. Michael Cohen pleaded guilty. The National Enquirer’s David Pecker got an immunity deal. Omarosa released tapes.

And when it becomes every man/woman for themselves, it’s the worst of all places for any organization. Because it only encourages OTHER people to turn/flip.

How reality politics has trumped all

“I had assumed that Trump’s unusual background would limit his influence over candidate behavior. As Cohen, Omarosa, and Avenatti show, one has to be removed from statehouses and governor’s mansions to practice reality politics. Recent events give me second thoughts,” he writes. “The emergence of these anti-Trumps suggests that there is a future for outsiders versed in tabloids, wrestling, and ‘structured reality.’… Maybe Americans can’t get enough of the drama. Or maybe they will be so exhausted at the end of the road on which we have embarked that they will revert to the tried, the placid, the conventional, the deliberate, and the upright.”

Over the last three months we’ve released a total of nine different NBC/Marist state polls — from Illinois and Texas, to Florida, Ohio and Wisconsin. And one striking observation is Trump’s poor standing in the suburbs, where his average job rating is below 40 percent, pretty much matching his overall job rating.

Here are the numbers in all nine states — from Trump’s best to worst:

Trump approval in the suburbs 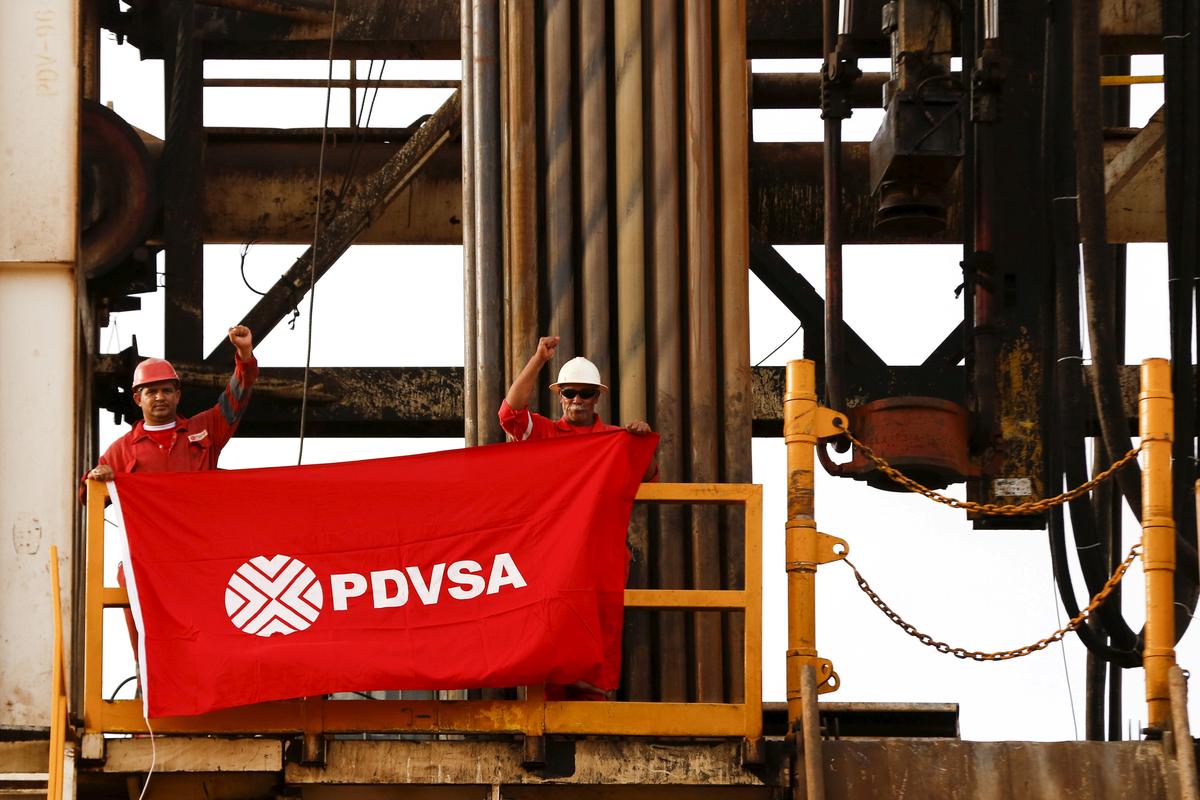 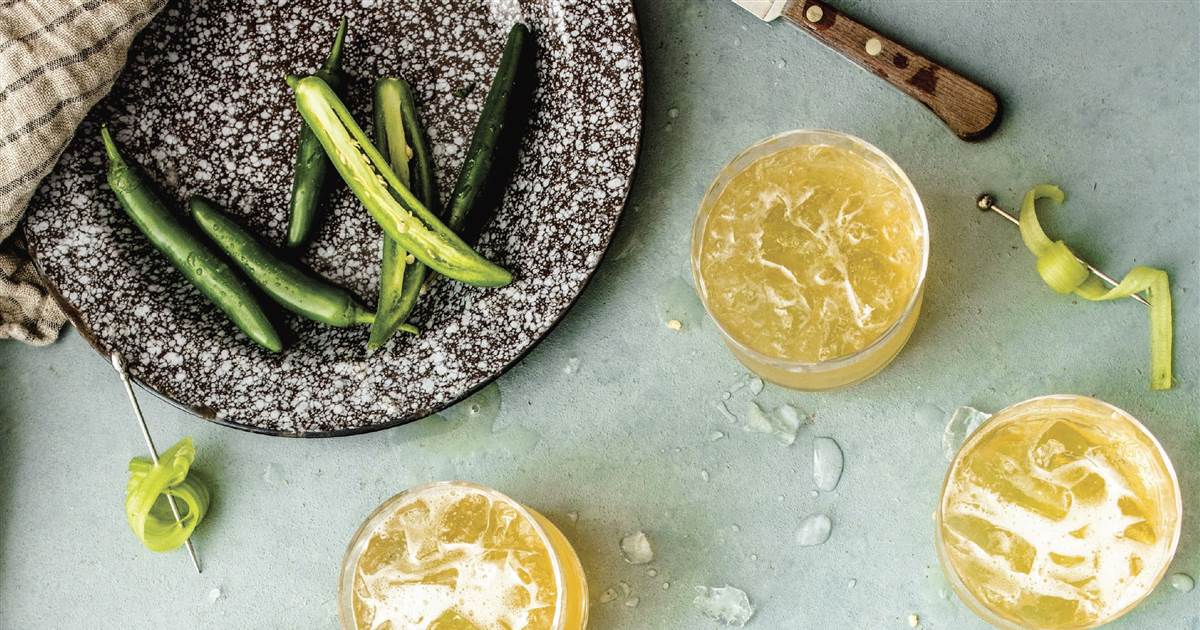 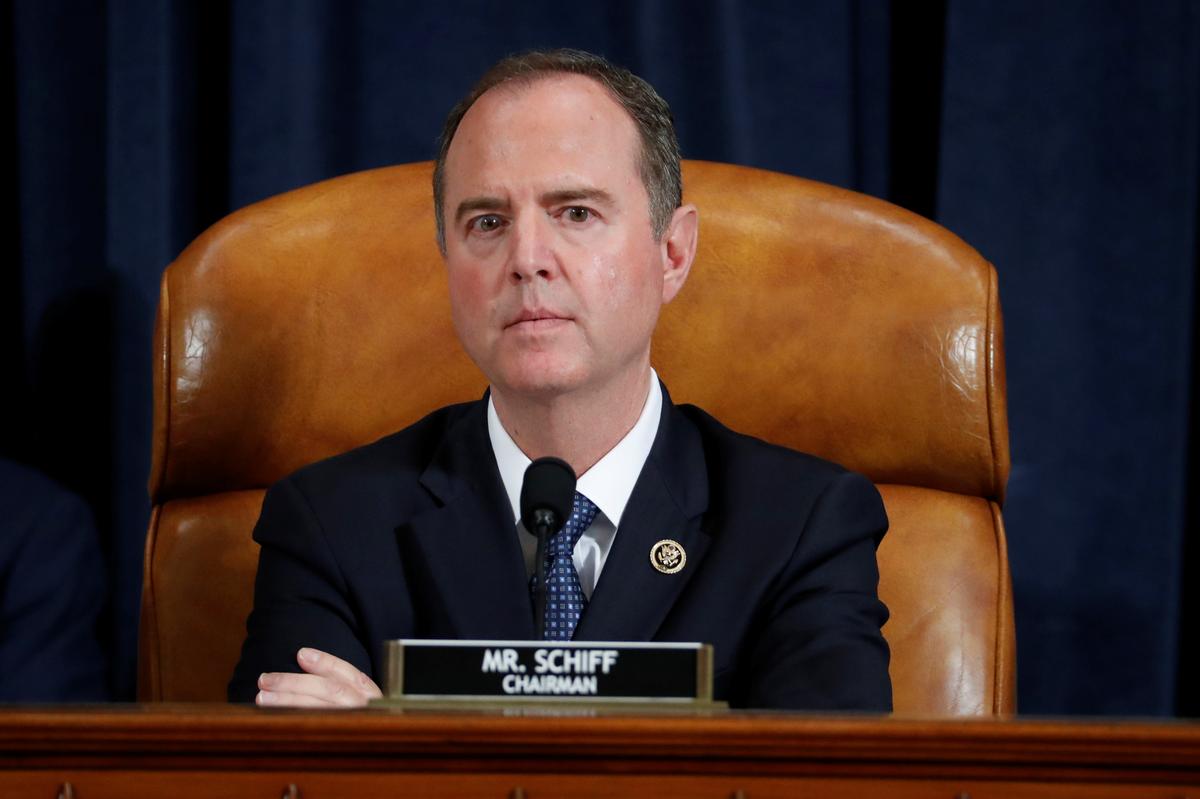 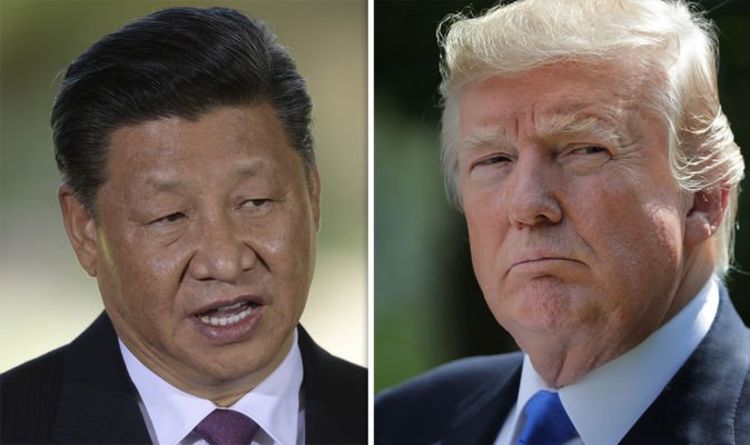