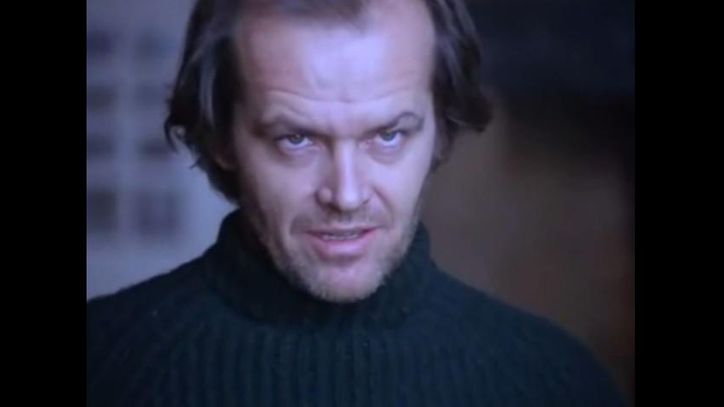 Ghosts, horror and bears, oh my!

The Stanley Hotel, located in Estes Park, Colorado, has inspired author Stephen King to write his horror novel The Shining and the late filmmaker Stanley Kubrick to make a movie based on King’s book. Now it seems to have captured the attention of a curious bear.

In a video posted Thursday on the Stanley Hotel Facebook page, footage captured by hotel staff shows a wild black bear crawling on furniture and wandering through the hotel’s ornate lobby.

“Late-night visitor from the wild side visits our hotel lobby,” reads the Facebook post. “We’ll make an exception to the rule about jumping on the furniture.”

The Facebook video has been viewed by 313,934 people as of late Thursday night.

Stanley Hotel general manager Reed Rowley confirmed the bear made it inside the hotel late Wednesday night/early Thursday morning,” according to CBS Denver. And that luckily, there were no guests around when the bear was inside the hotel “very briefly,” Rowley said.

Neither the bear nor any people were hurt during the unexpected incident, as hotel staff managed to shoo the bear back outside.

The Stanley Hotel is listed on the National Register of Historic Places and with Historic Hotels of America.

It’s also nestled at the base of Rocky Mountain National Park, which explains why a bear might find its way inside.

Ghosts have reportedly roamed hallways at the Stanley so much the hotel offers an official nightly ghost tour, and offers a stay in a variety of rooms with “high paranormal activity” — like the famous Stephen King Suite 217 and Ghost Hunters’ favorite room 401. Still, a bear visit is something altogether newly terrifying. 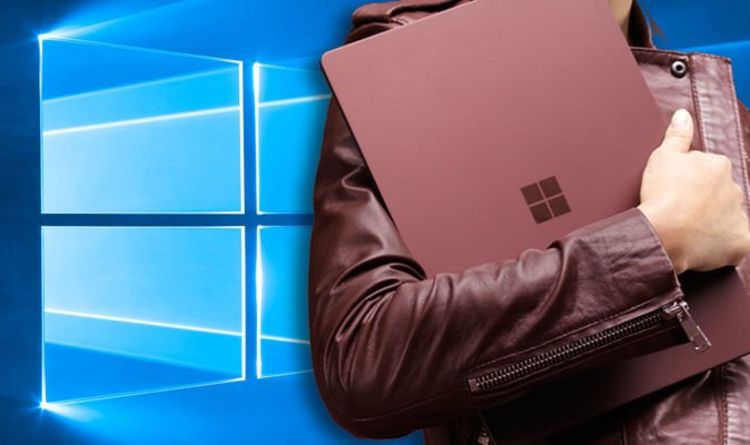 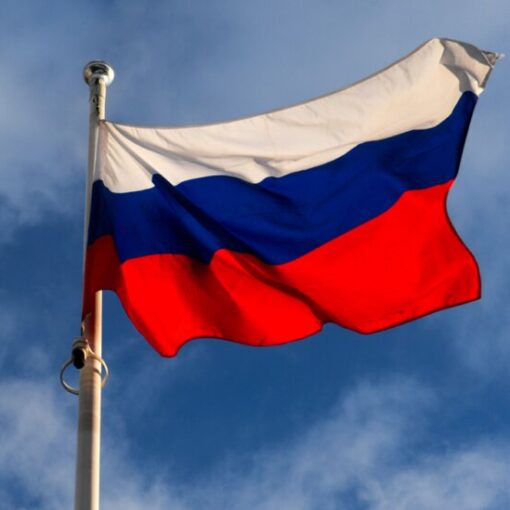 In a statement on its blog, JetBrains said it had not been contacted by government or security agencies. “We have not been […] 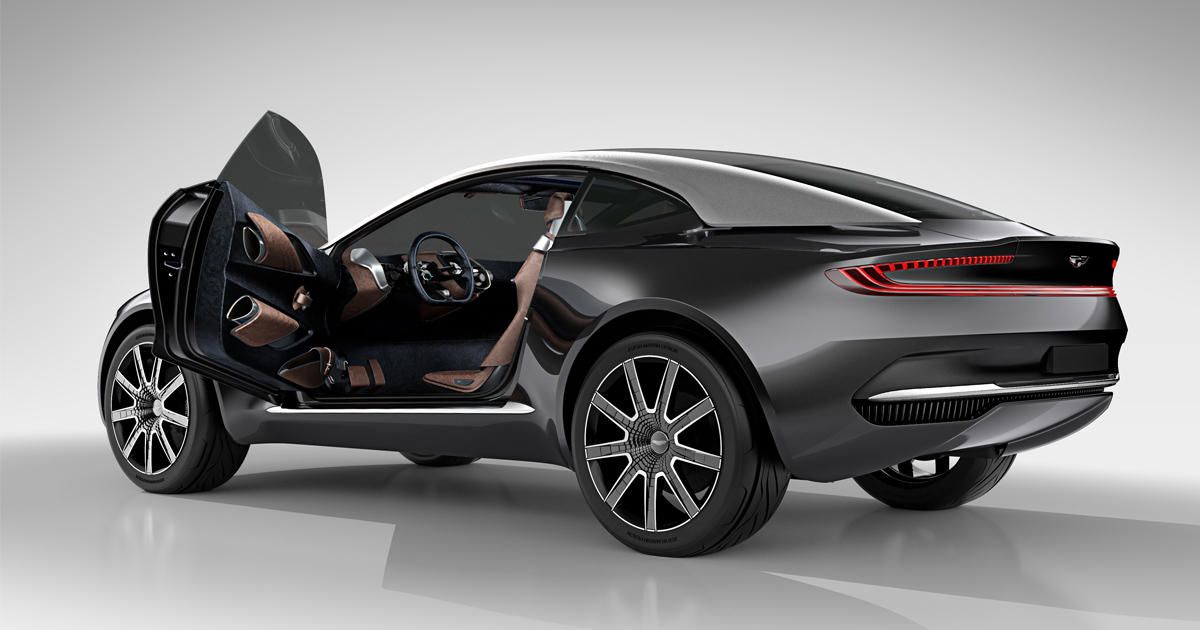 Everyone is making an SUV these days. Bentley and Rolls-Royce are in on the game. Hell, even Lamborghini is cranking out a […] 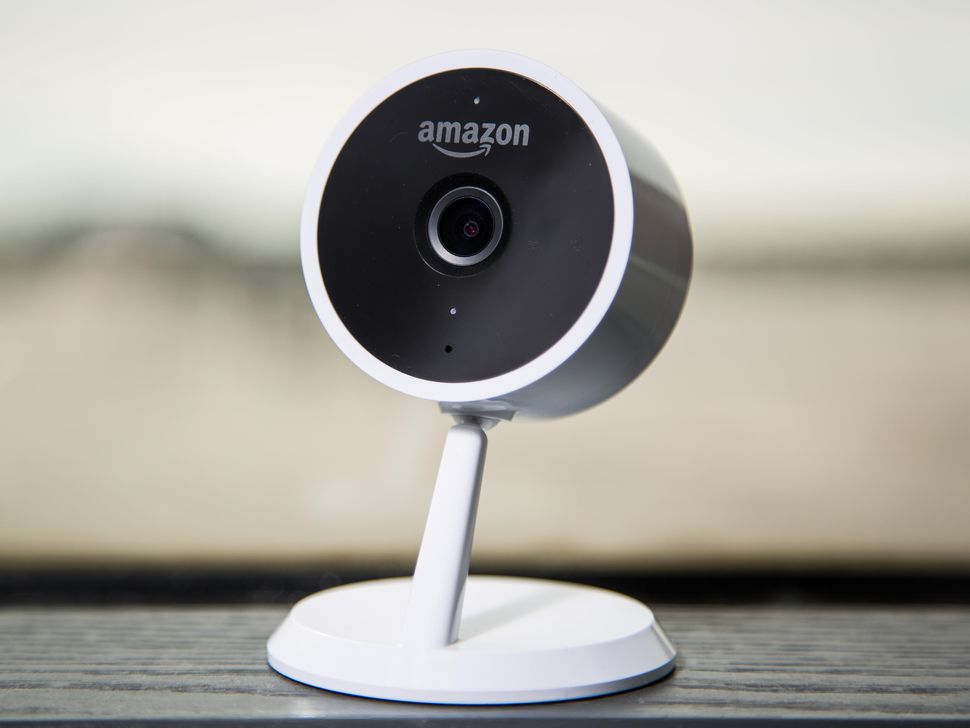