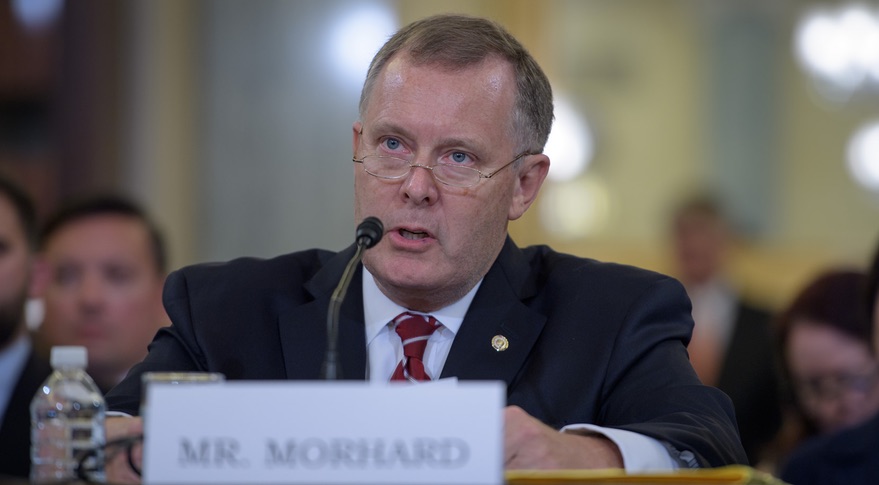 WASHINGTON — The administration’s nominee to be NASA deputy administrator told senators Aug. 23 that his managerial experience makes him qualified to be the second-in-command of the space agency despite a lack of technical expertise.

At a confirmation hearing by the Senate Commerce Committee, James Morhard, the deputy sergeant at arms for the Senate, emphasized his experience running the day-to-day operations of the Senate complex, as well as past work as an appropriations staffer, as qualifications for being the space agency’s deputy administrator.

“Over and over again, I’ve led organizations through difficult situations by creating an atmosphere of collaborative teamwork that turns visions and goals into realities,” he said in his opening statement. “I’m able to focus, helping to lead a situation that continually tends towards disorder.”

The White House nominated Morhard last month after NASA Administrator Jim Bridenstine publicly advocated for a space professional for the deputy administrator post. Sen. Richard Blumenthal (D-Conn.) brought up Bridenstine’s comments later in the hearing. “What do you say to critics who have indicated you meet none of those qualifications?” he asked Morhard.

Morhard returned to his managerial experience. “I believe my work at NASA, if confirmed, is empowering scientists and engineers and astronauts and technicians,” he said. “I’m helping to run an organization right now that’s the largest on Capitol Hill. The processes of an organization, whether it’s working in operations or the safety and security side, the legal side of it, the [human relations] side of it, the budget discipline that’s needed, the schedule discipline, all those things are critical. That part, I think, I can bring to NASA.”

Sen. Bill Nelson (D-Fla.), ranking member of the Commerce Committee and a critic of Bridenstine’s lack of space experience when he was nominated last September to be NASA administrator, asked Morhard about potential conflicts with Bridenstine. “In the past at NASA, there have been times when the administrator and the deputy were not on the same page,” Nelson said. “What do you see as the role of the deputy when it comes to supporting the administrator?”

“The administrator is my boss and gives the vision and the voice of NASA,” Morhard responded. “I will help him run the organization.”

Nelson, in his opening statement, asked Morhard to lean on the agency’s existing expertise on space issues. “If confirmed, I would certainly urge upon you to seek out the counsel of career NASA professionals,” he said, specifically citing Bob Cabana, the director of the Kennedy Space Center, and Bill Gerstenmaier, the NASA associate administrator for human exploration and operations.

Sen. Ed Markey (D-Mass.), ranking member of the committee’s space subcommittee, pressed Morhard for his views on climate change. “Do you agree with the overwhelming scientific evidence that human activity is the dominant driver in the warming of the planet?” he asked.

“Senator, I believe that the climate’s changing and that man has a significant impact on it,” Morhard responded.

“Do you agree that it’s the dominant driver of climate change?” Markey asked.

“I can’t speak authoritatively on that, senator,” Morhard said.

Morhard didn’t break new policy ground on other issues. Asked by Sen. Ted Cruz (R-Texas), chairman of the space subcommittee, about his views on the future of the International Space Station, Morhard reiterated the administration’s desire to transition to commercial providers.

“We have got to have the continuity of human spaceflight. It’s critical to our future that that does not get interrupted,” he said. “We have got to find a viable transition plan that’s attractive to this committee, because it’s not going to go anywhere unless you all agree to it, but also attractive to private industry.” Cruz has previously expressed opposition to plans to end federal funding of the ISS in 2025.

Morhard also endorsed what’s known as the “Wolf amendment,” after former Rep. Frank Wolf, that restricts bilateral cooperation between NASA and Chinese counterparts without prior congressional authorization. “I worked with Congressman Wolf” on that amendment, he said in response to a question from Cruz. “I’m familiar with the Wolf amendment and I think it’s very appropriate.”

No senators came out in opposition to Morhard’s nomination, and he even received an endorsement from Senate Majority Leader Mitch McConnell (R-Ky.), who formally introduced Morhard at the hearing. “Jim is completely qualified and uniquely prepared to serve as second-in-command at an agency as crucial as NASA,” McConnell said. “Jim is a passionate public servant who possesses precisely the unique combination of skills this position requires.”

Morhard also had the support of Sen. John Thune (R-S.D.), chairman of the committee. Morhard’s experience, Thune said, “will undoubtedly serve NASA well, and I look forward to supporting his nomination.” After the hearing, the committee announced it would vote on Morhard’s nomination, along with several other nominations and bills, during a markup session scheduled for Aug. 29. If approved then, the nomination would go on to the full Senate. 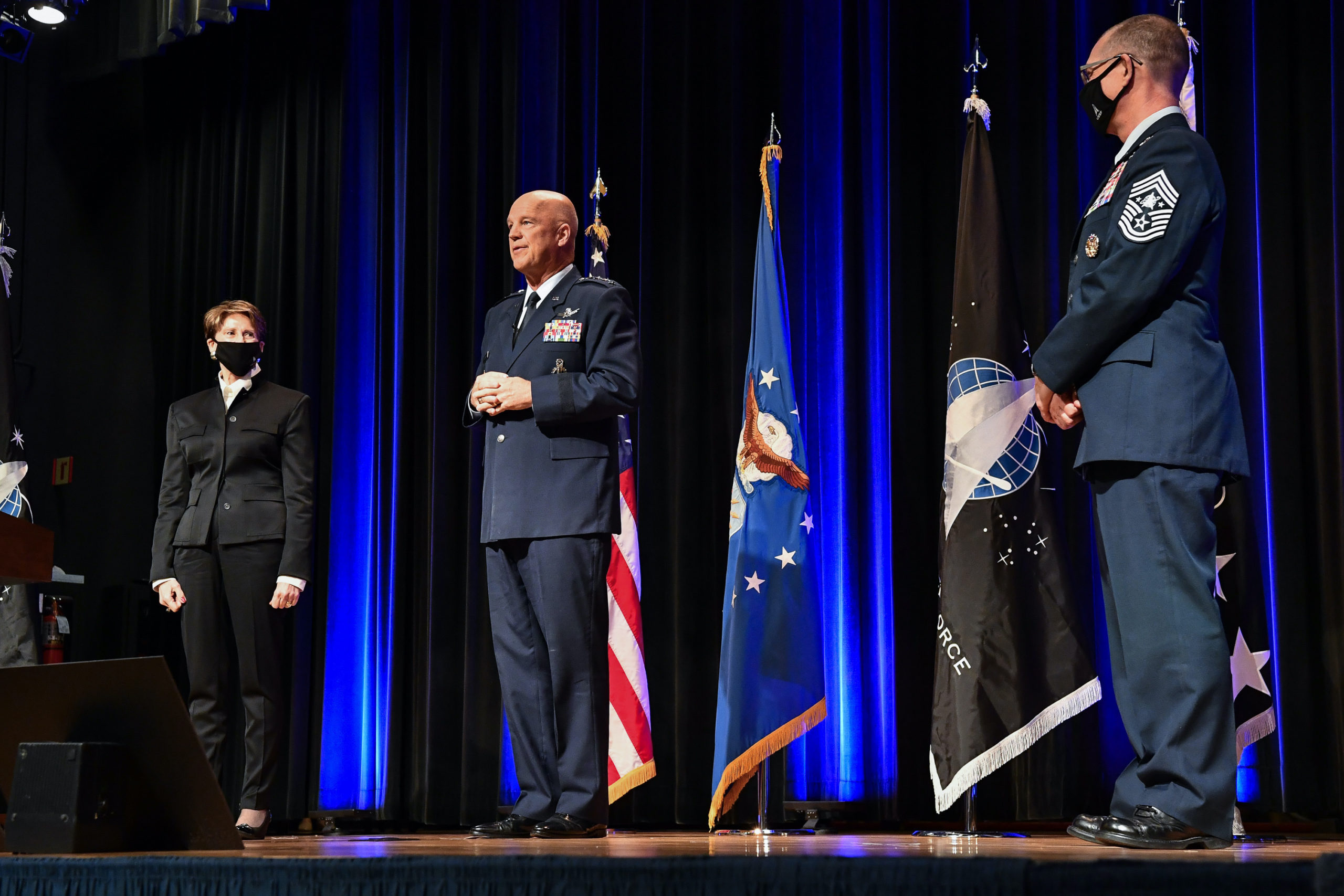 Barrett: Over the past several months “there’s been a big mindset change.” WASHINGTON — The Space Force has been the subject of […] 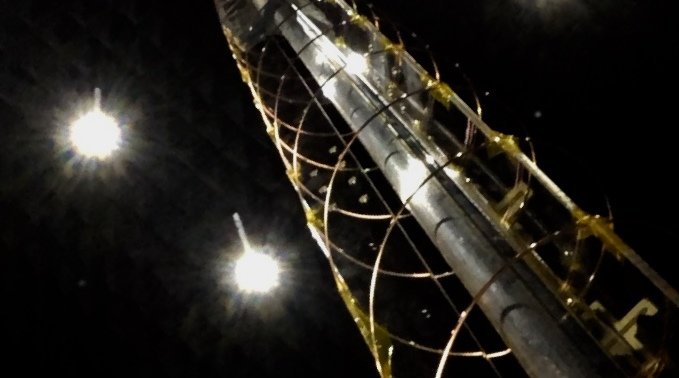 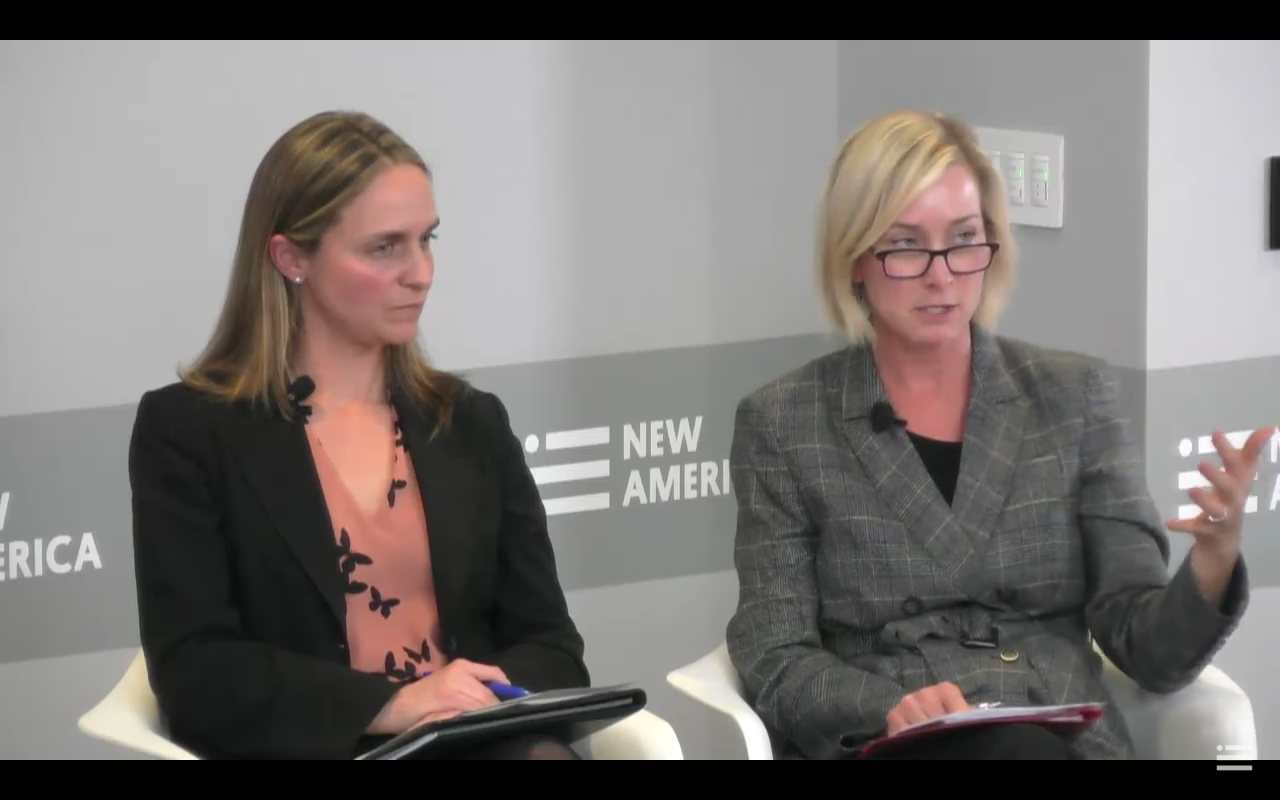 WASHINGTON — Letting satellite operators dictate how C-band spectrum is shared with other communications companies will inevitably result in litigation, Google and […] 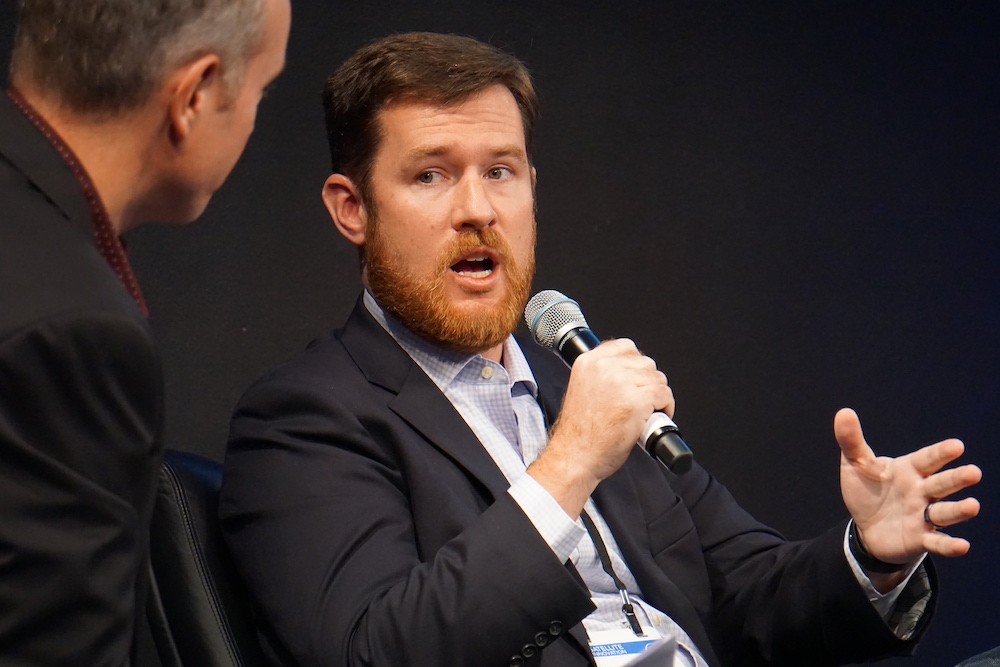