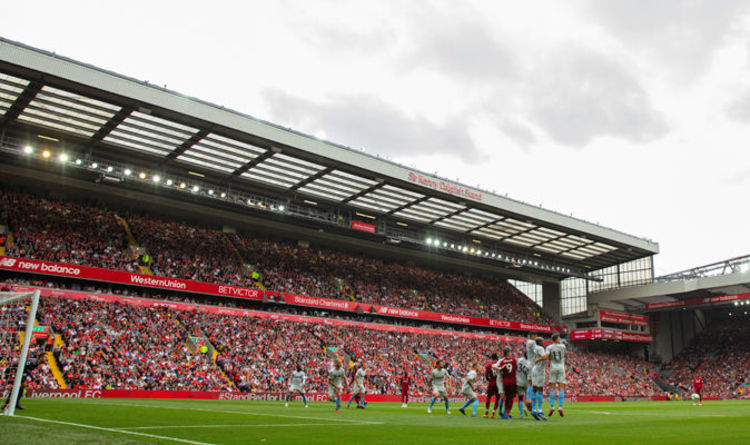 Liverpool’s current owners FSG are said to have been approached by Sheik Khaled TWICE within the past 12 months.

The Daily Mail claim the Anfield club’s owners heard from Sheik Khaled in late 2017 and then again in early 2018.

He made a £2bn offer to take full control of Liverpool in what would have been the most expensive takeover in football history.

But Liverpool’s American owners rejected the approach – although they are said to be seeking investment.

The Daily Mail claim a meeting in New York between Reds chairman Tom Werner and official Midhat Kidwai was set up.

The report says a joint venture between Sheik Khaled and a minority stake Chinese partner was on the table. 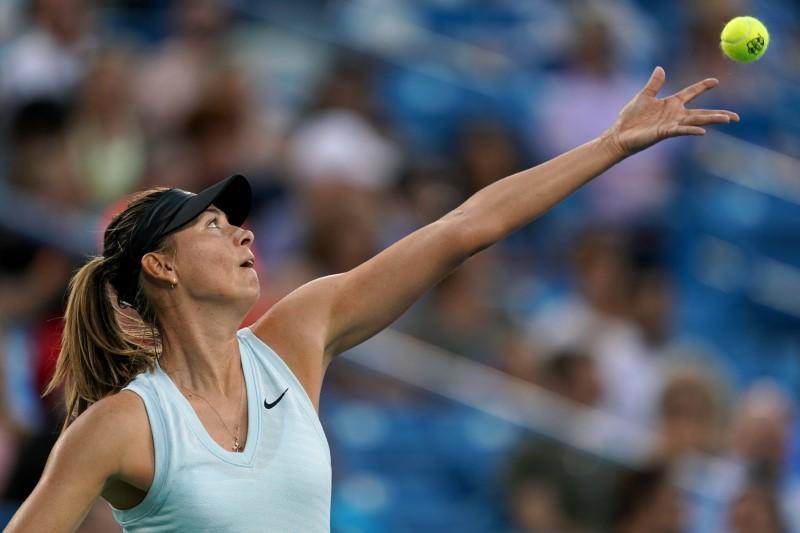 Klopp goes head to head with Jose Mourinho’s Manchester United in this lunchtime at Anfield. And while Liverpool’s transfer spend has been […] 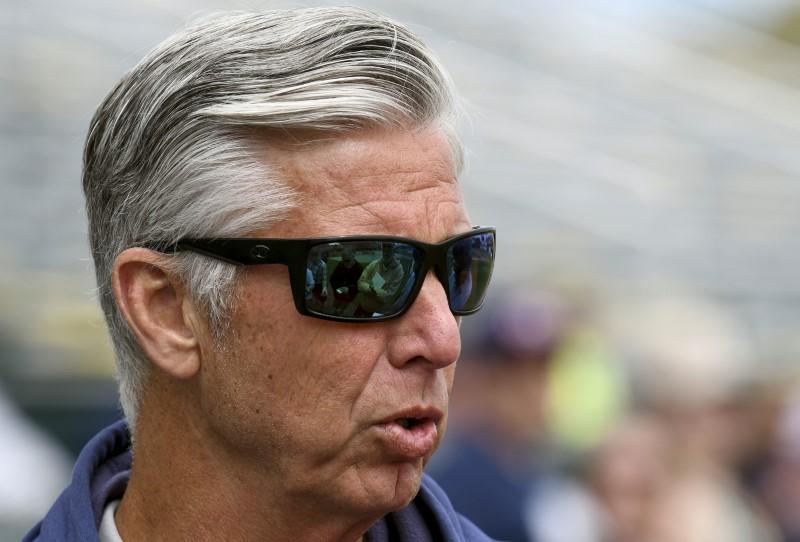