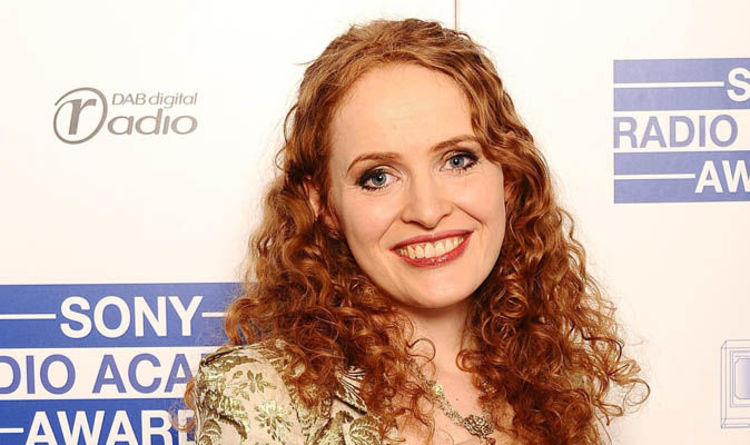 A masterpiece of exploring the minutiae of human feeling. It’s the story in letters of the abduction and assault of a young woman in the mid-18th century.

I love the period and the immediacy of it.

An old favourite that shows the glittering, meretricious, empty world of the 1920s.

It was a period of huge transition after the war that would never go back to how it was. Fitzgerald lived the life he chronicled and his descriptions are incredible.

I love all the Cazalet Chronicles. I’m heartbroken that Howard has left us and we can’t hear more about them.

They were a model for creating the multi-voiced big family novel.

A brilliant exploration of a tragic queen, of queenship and the French Revolution.

Antonia sets the gold standard for biographers in everything but she’s particularly good at showing the faults. I like writing about women and queens are fascinating because as women they are seen as secondary but they’re royal so are put above a lot of people.

KILLERS OF THE KING by Charles Spencer Bloomsbury, £10.99

A thrilling detective story about tracking down the men who killed Charles I.

His execution is perennially fascinating. What took people to the level of killing their king?

A classic of women’s history. Georgiana did so much to remind us that women’s voices are interesting. She was a great aristocrat in the 18th century and the height of fashion but Foreman shows she had a political brain.

Women’s history has had a transformation in the past 20 years and this was a trailblazer. 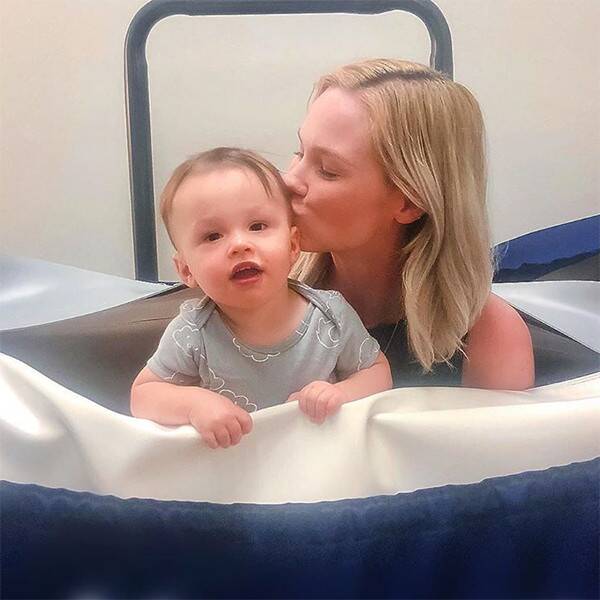 Meghan King Edmonds says her son Hart has been making “great progress” following his devastating health diagnoses. In June, the The Real Housewives […] 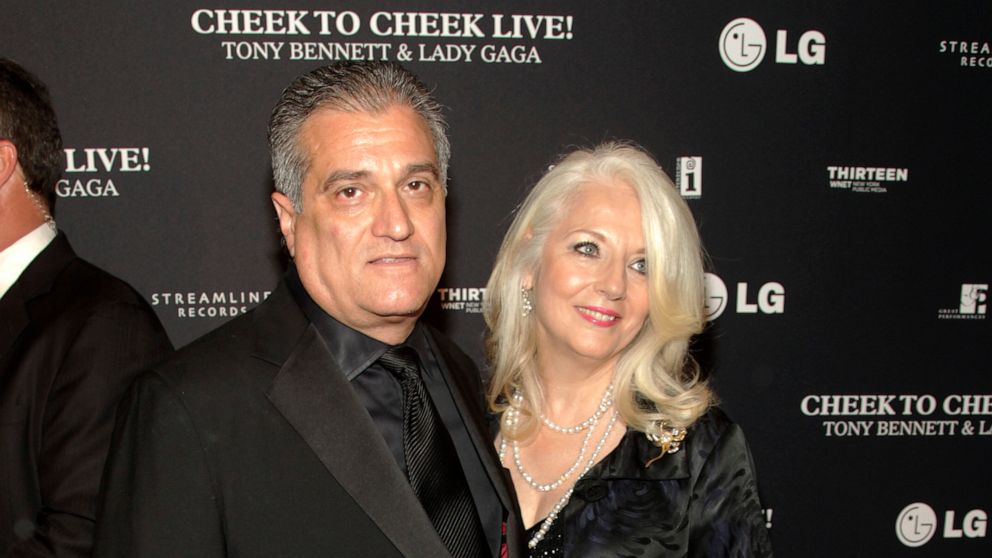 Lady Gaga’s father says the homeless population at Grand Central Terminal is hurting the restaurant he operates there February 28, 2020, 7:55 […] 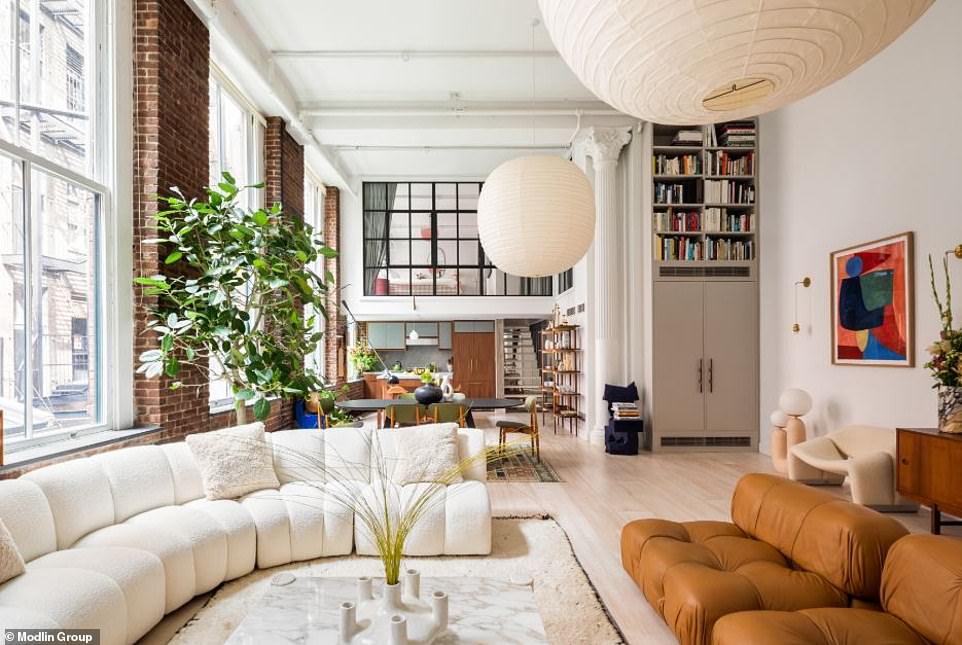 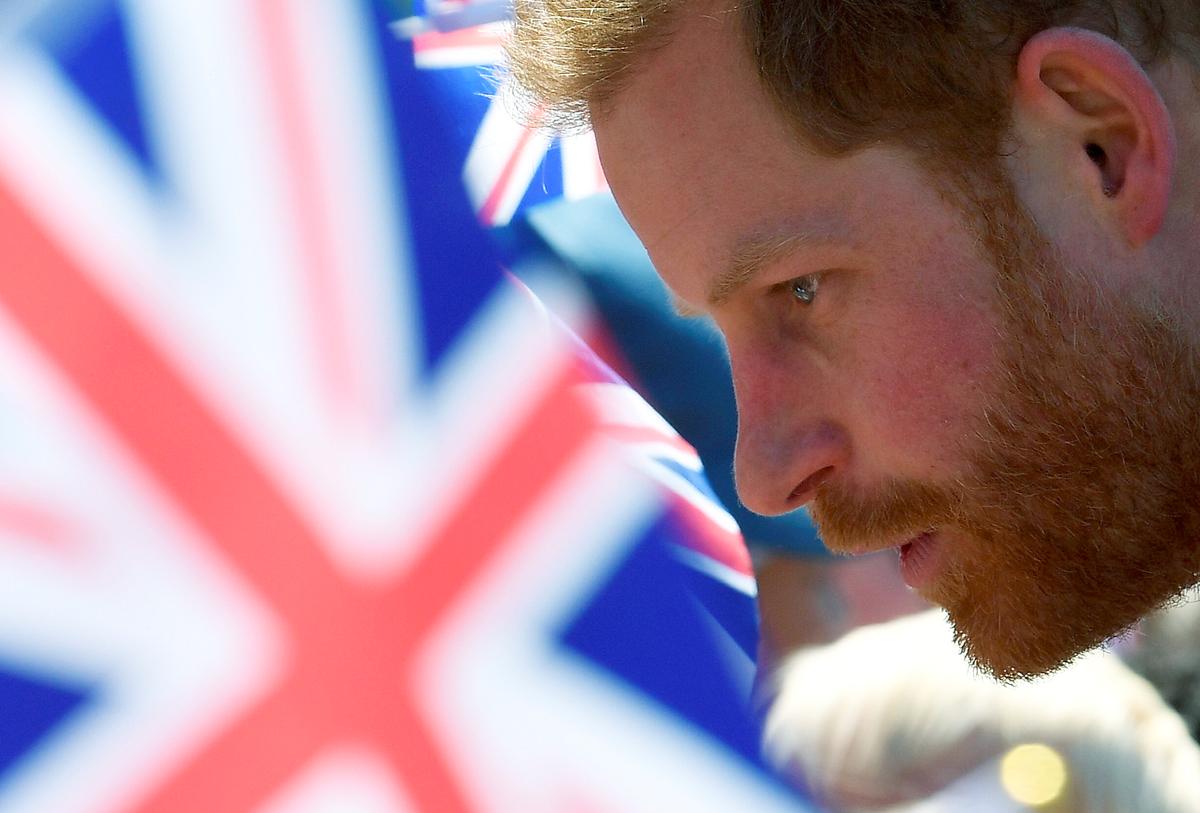 LONDON (Reuters) – Prince Harry, Britain’s Duke of Sussex, has accepted substantial damages and an apology from a news agency which took […]