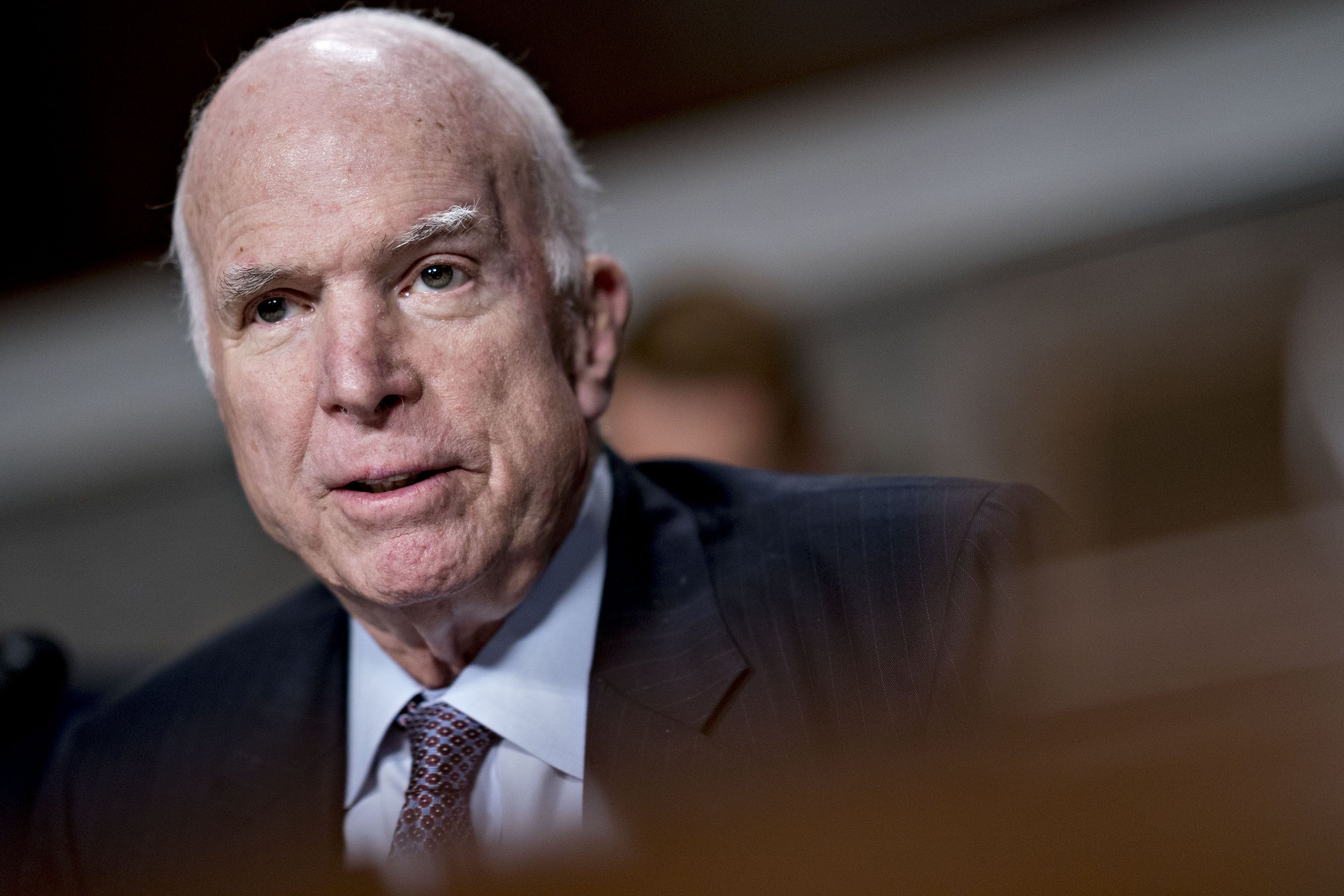 Arizona Sen. John McCain has chosen to stop treatment for his brain cancer, a condition he has been battling for more than a year.

“Last summer, Senator John McCain shared with Americans the news that our family already knew: he had been diagnosed with an aggressive glioblastoma, and the prognosis was serious,” the McCain family said in a statement Friday. “In the year since, John has surpassed expectations for his survival. But the progress of disease and inexorable advance of age render their verdict. With his usual strength of will, he has now chosen to discontinue medical treatment.”

The Arizona lawmaker, 81, said earlier this year that his current term in the Senate would be his last. McCain, who has been going through treatment for the glioblastoma, has not been in Washington D.C. since December.

Members of McCain’s family spoke out about his decision to end treatment on Twitter.

“I love my husband with all of my heart,” McCain’s wife Cindy McCain wrote in a tweet. “God bless everyone who has cared for my husband along this journey.”

McCain’s daughter, Meghan McCain, wrote: “My family is deeply appreciative of all the love and generosity you have shown us during this past year. Thank you for all your continued support and prayers. We could not have made it this far without you – you’ve given us strength to carry on.”

My family is deeply appreciative of all the love and generosity you have shown us during this past year. Thank you for all your continued support and prayers. We could not have made it this far without you – you’ve given us strength to carry on. pic.twitter.com/KuAQSASoa7

A prisoner of war during the Vietnam War for more than five years, McCain became a notable figure in the Republican party over his terms in the Senate. He was the 2008 Republican presidential nominee in a race he lost to former President Barack Obama.

In recent years, McCain, who revealed his cancer diagnosis in July 2017, has drawn repeated attacks from President Donald Trump. Days after announcing he had brain cancer, McCain broke with the Republican party and cast the deciding vote against the party’s “skinny repeal” for the Affordable Care Act last July. Trump has frequently mocked McCain for his “no” vote, and was harshly criticized in 2015 for saying McCain was not a war hero because he was captured.

McCain has also criticized Trump and the White House. Following Trump’s joint press conference with Russian President Vladimir Putin in July, McCain called the president’s remarks “one of the most disgraceful performances by an American president in memory.” 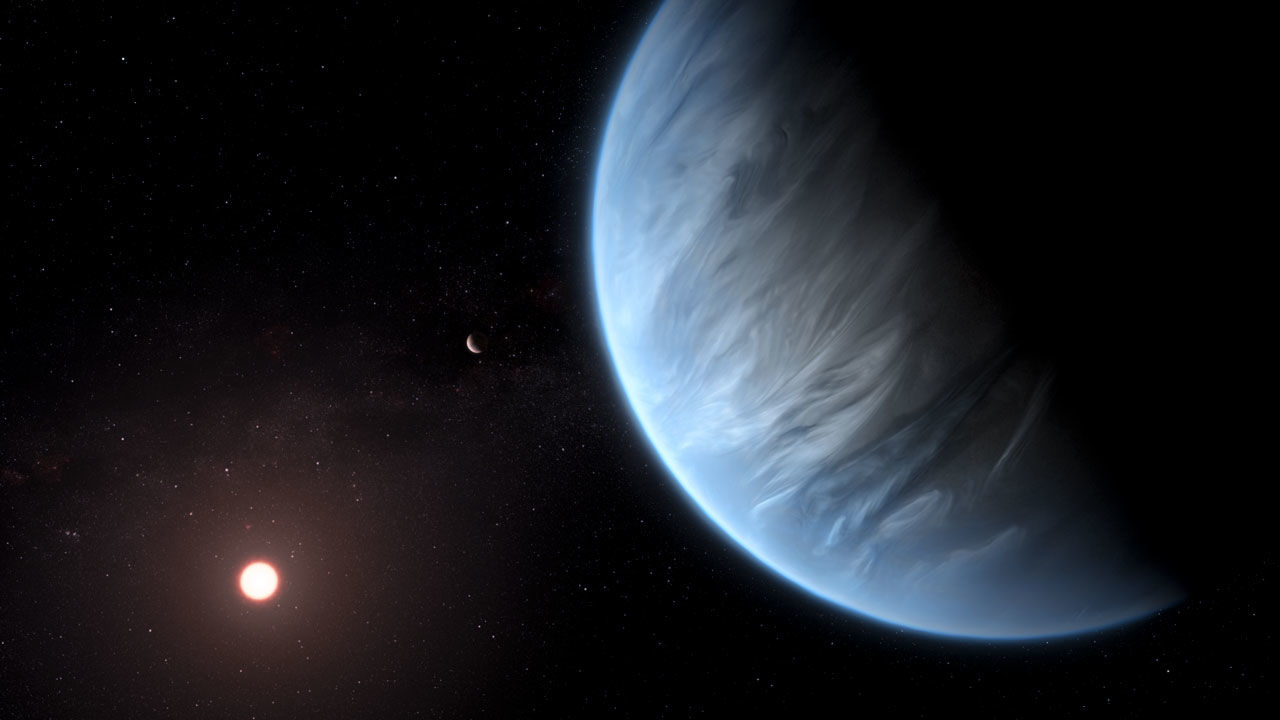 The atmosphere of K2-18b, twice the size of Earth, could contain rain clouds (artist’s impression). ESA/Hubble/M. Kornmesser By Daniel ClerySep. 11, 2019 […] 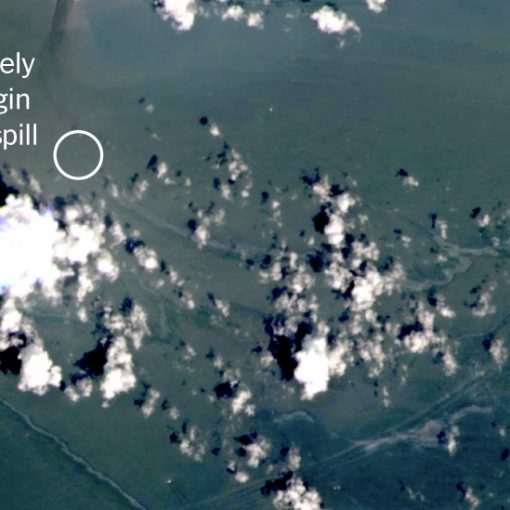 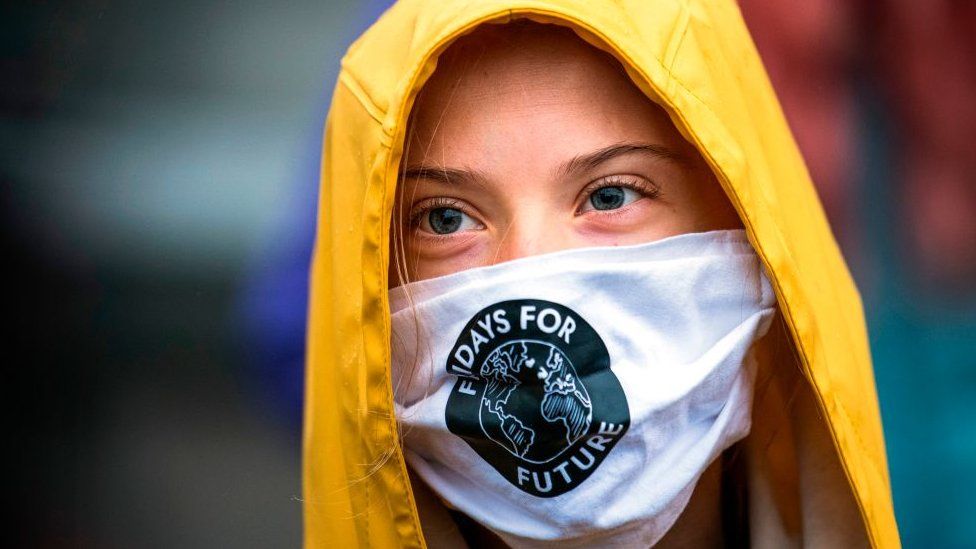 Greta Thunberg Wanted: creative, innovative young minds who want to tackle the big problems facing the planet. Whether a science genius, a […] 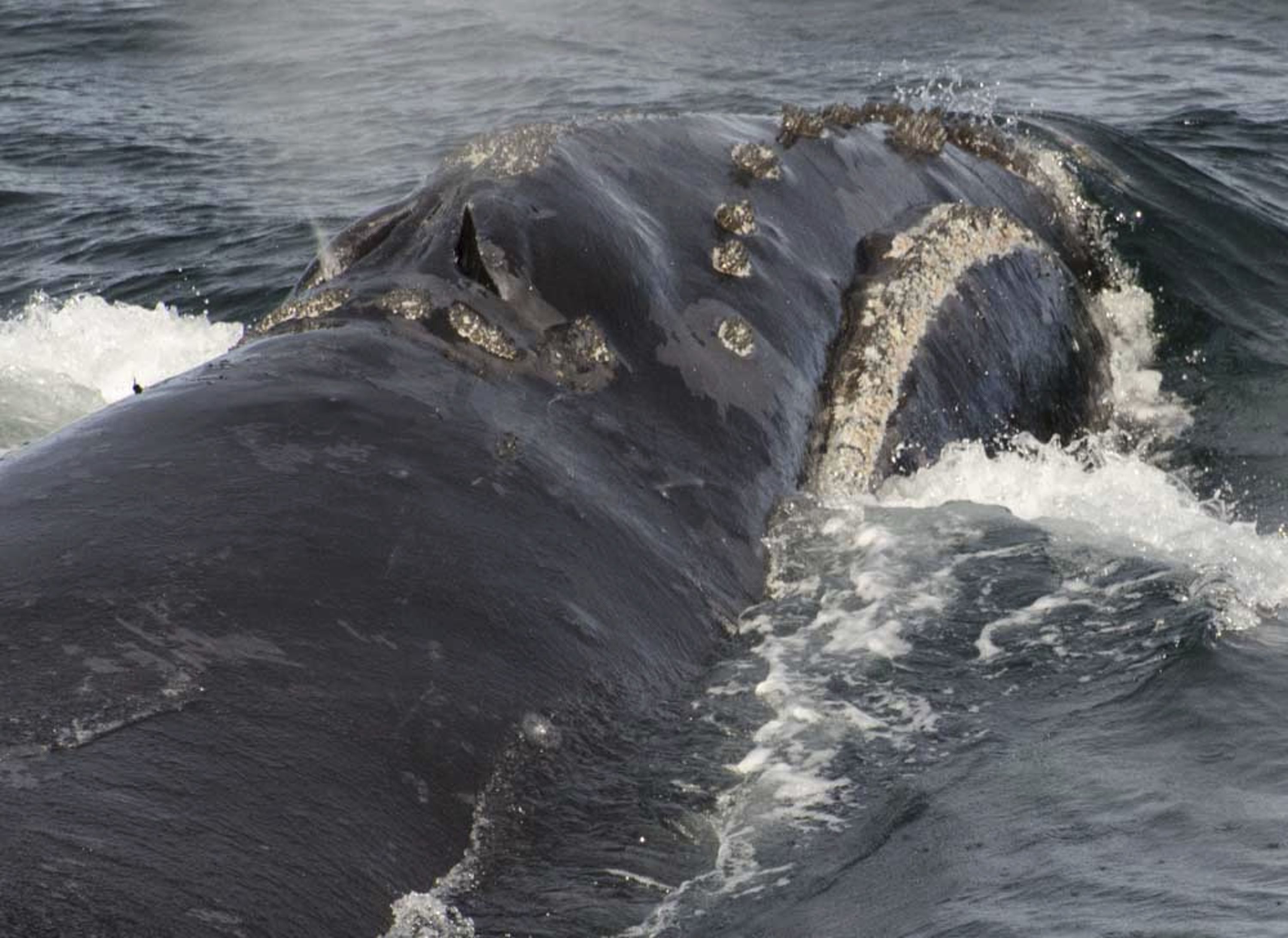 ANCHORAGE, Alaska (AP) — Scientists with the National Oceanic and Atmospheric Administration say they have recorded singing by a rare right whale […]