Hurricane Lane has been on a collision course with Hawaii’s Big Island for several days as local residents batten down the hatches to prepare for deluges of rain, mass-scale flooding and damaging surf on Oahu – the most populated island.

Pablo Akira Beimler, who lives on the coast in Honokaa on the Big Island, said: “Rain has been nonstop for the last half hour or so, and winds are just starting to pick up.

The hurricane’s centre, or eye, packing maximum sustained winds of 130mph, was expected to move close to or over portions of the main islands later on Thursday or Friday, bringing dangerous surf of 20 feet (six metres) and a storm surge of up to four feet (one metre), storm forecasters said.

Lane is not predicted to make a direct hit on the islands, but officials cautioned that even a fleeting blow could do significant harm, with some forecasted to see up to 30 inches (about 80 centimetres) of rain.

Honokaa resident Mr Beimler, who posted footage of trees being blown sideways, explained staying put was the only choice he had.

The road to Hilo was cut off due to landslides, he said.

“We essentially have one way in and out of our towns so sheltering in place is the priority,” Mr Beimler said in a Twitter message.

Elizabeth Brinson, who is accustomed to hurricanes after living in Florida, is stationed roughly 200 miles (320 kilometres) away from Honokaa on Oahu, where she was still watching surfers from her balcony on the ninth floor of the Hawaiian Hilton Village in Waikiki, where she will ride out the storm.

The UK-born tourist revealed many shops were closed, and those still open were frantic with people buying food, beer and water to take back to their rooms.

She said: “We knew it was coming, so I tried to just cram as much as I could into the last few days in anticipation so we could cross things off of our list.

“You can’t really do much about the weather.”

Mufi Hannemann, CEO of Hawaii Tourism and Lodging Association, said Hawaii’s biggest hotels were confident they could keep their guests safe as long as they stayed inside.

He said: “The only concern is those that venture outside of the properties, that would like to hike on a day like this or who would like to still go into the ocean and see what it’s like to take a swim or surf in these kinds of waters.”

The campers called authorities Wednesday, but emergency crews could not mount a rescue operation.

Hawaii County Managing Director Wil Okabe said: “We can’t go in because the roads — there’s a river of water down there.” 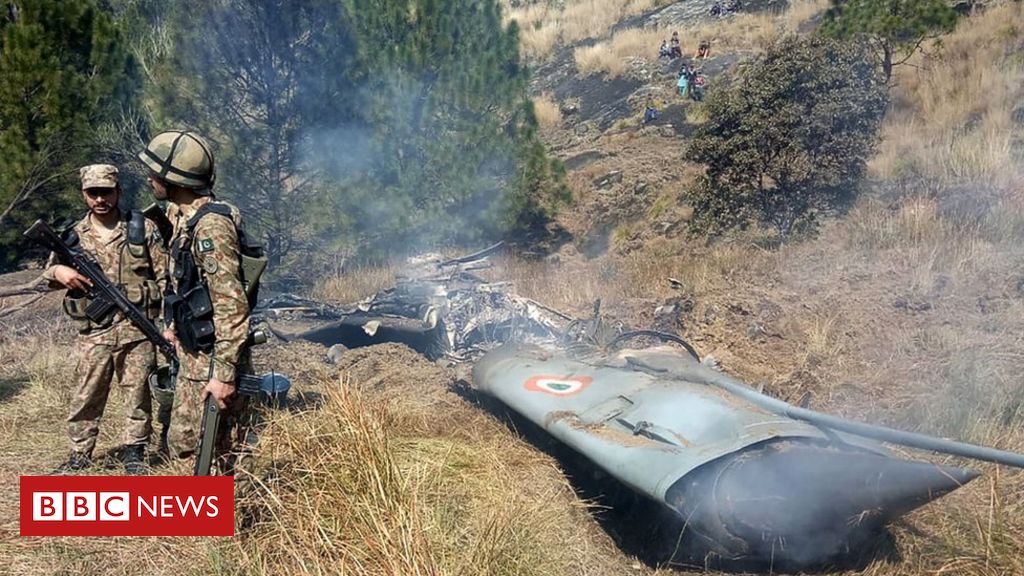 Hammersmith Bridge has been illuminated bright red in a Valentine’s Day stunt aimed at highlighting delays to its repair. The 133-year-old west […] WASHINGTON (Reuters) – U.S. President Donald Trump was surprised at the resistance to his now-revoked decision to host next year’s Group of […]