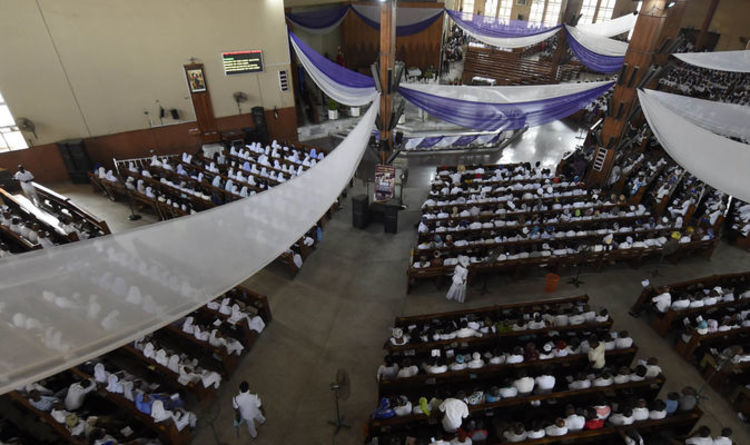 The brutal attack happened in central Nigeria at Nasara Baptist Church in Ragasa, which is about 559 miles (900 kilometres) from the country’s largest city of Lagos.

The attackers, invaded the church grounds at about 1am on Monday and forced their way into Pastor Hosea Akuchi’s apartment before murdering him and taking his wife, Mrs Talatu Hosea Akuchi.

A source told the The Guardian Nigeria: “The abductors said we need to pay them N5 million before they can release her to us.

“They call a family phone line to tell us that heartless talk after killing the reverend in cold blood.

“How can this injustice continue in a country like Nigeria without any serious measures in place to check the activities of these people.

“How can we become prisoners in our own country as law abiding citizens?”

Local authorities suspect the attackers were trying to also abduct the pastor but he was murdered during the struggle.

Kaduna Police Command Yakubu Sabo confirmed the theory but denied the claim that there is a ransom for Mrs Akuchi.

He said: “The assertion that a ransom has been placed on the women is not true.

“This rumour of N5 million has started going wild, even before establishing contact with them.

“Investigation is still in progress and if there is any updates regarding the incident, it will be made known to the press.”

This comes as Catholic priest Michael Akawu was murdered by suspected robbers while shopping in the capital Abuja last weekend.

The Christian Association of Nigeria have called upon authorities to arrest those responsible for killing the priest and the pastor.

A statement reads: “We call on the Nigeria Police and other relevant security agencies to do whatever it takes to bring the culprits to book and rescue the widow of the late Rev. Akuchi as soon as practicable.

“We once again call on our security agencies to be more proactive and invest more in intelligence gathering with a view to preventing many of these crimes that are being committed under their watches undetected.”

At least 46 percent of Nigeria’s population is Christian, according to Open Doors USA.

Bosun Emmanuel, the secretary of National Christian Elders Forum, said that Christianity in the country is in danger.

He said: “Realistically speaking, Christianity is on the brink of extinction in Nigeria.” 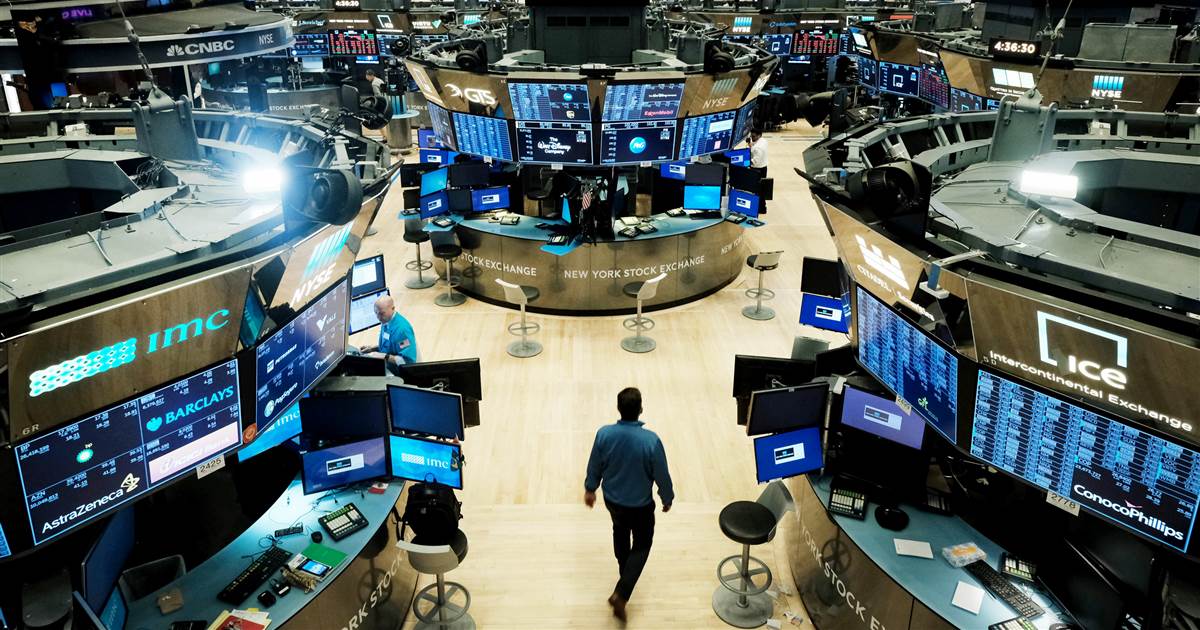 When the opening bell rings at the New York Stock Exchange on Monday, the trading floor will be empty. Because of the […] 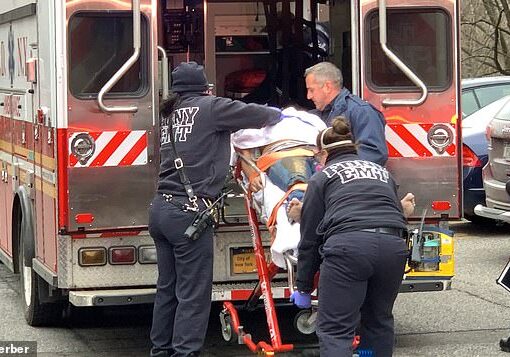 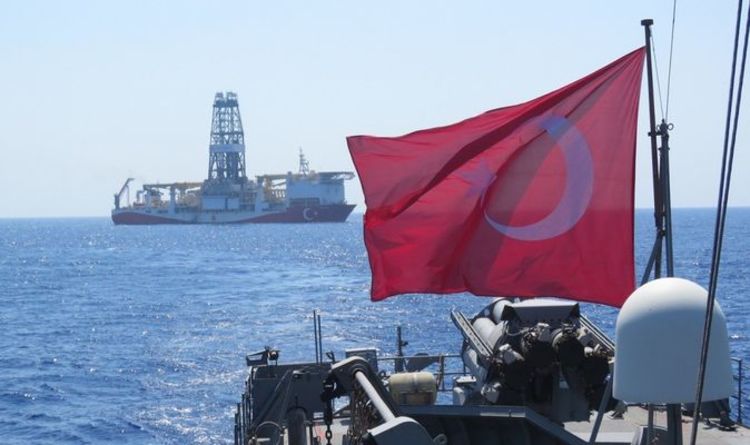 The new vessel – a prototype – is called an AUSV, or Armed Unmanned Surface Vehicle. It is due to be placed […] 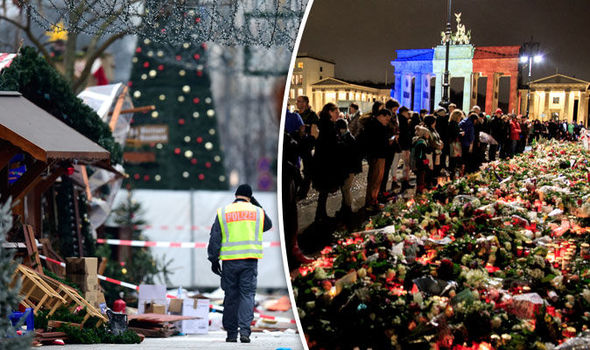 The US State Department warned of an increased terror threat over the upcoming Christmas and New Year season, advising travellers to exercise […]