When Microsoft introduced the slimmer Xbox One S in 2016, one new feature didn’t get as much fanfare as it should’ve — a Bluetooth gamepad that can double as a controller for your tablets and phones.

Only that gamepad didn’t necessarily work the way you’d think on Android. The buttons were assigned wrong. But XDA-developers reports that after two long years, Google has finally fixed those bugs in Android 9 Pie, meaning that the controller will likely work properly with your next Android device, at the very least.

Which brings me to Fortnite, and another little-known fact that you might like to hear: Fortnite Mobile will be adding Bluetooth controller support at some point in the future. An Epic Games spokesperson wouldn’t tell me when it’s coming (I just asked him) but it’s coming nonetheless.

But it makes you wonder: why fix this bug just now, after two years, if not for a global phenomeon like Fortnite? And taking it a step further, could the success of Fortnite, and maybe the portable Nintendo Switch, finally make phones a legitimate gaming platform for those who crave joysticks and buttons?

Two years ago, I said the best iPhone game controller still wasn’t worth buying due to lackluster support. (Five years ago, I said something similar about the Android-based Nvidia Shield gaming handheld.) But maybe the popularity of Fortnite will get game developers to take mobile even more seriously. 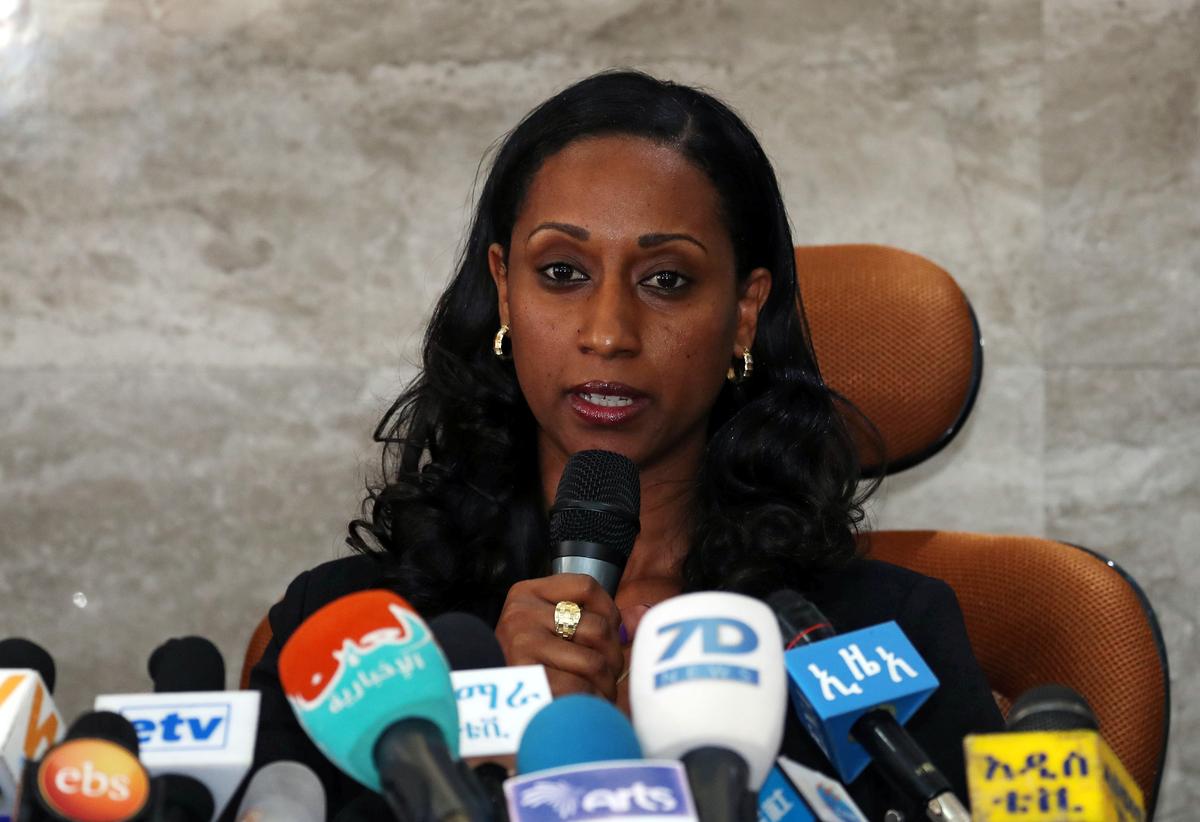 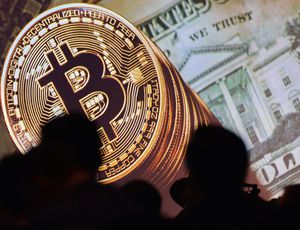 Bitcoin has rebounded from a recent slump to notch another record valuation. Bitcoin climbed 3.86 percent on Tuesday, crossing the $12,000-per-coin mark […] 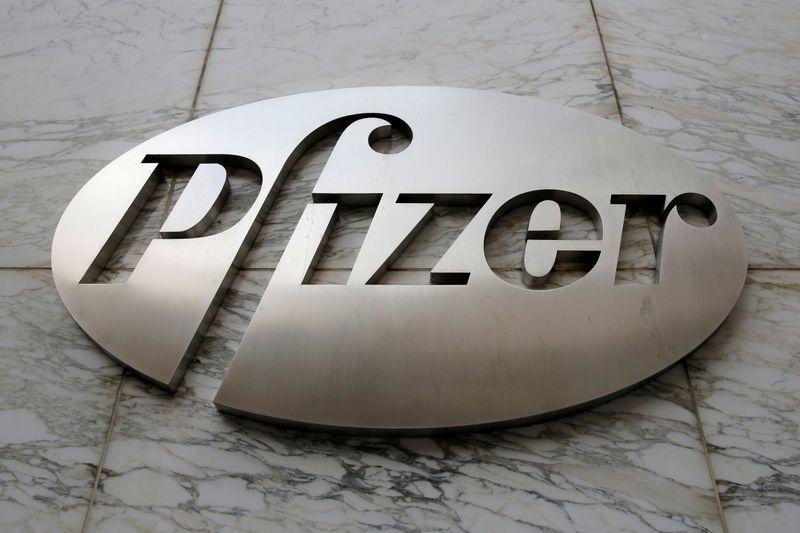 NEW YORK (Reuters) – Some of the industry’s largest pharmaceutical companies, including Pfizer Inc (PFE.N) and Eli Lilly and Co (LLY.N), have […] 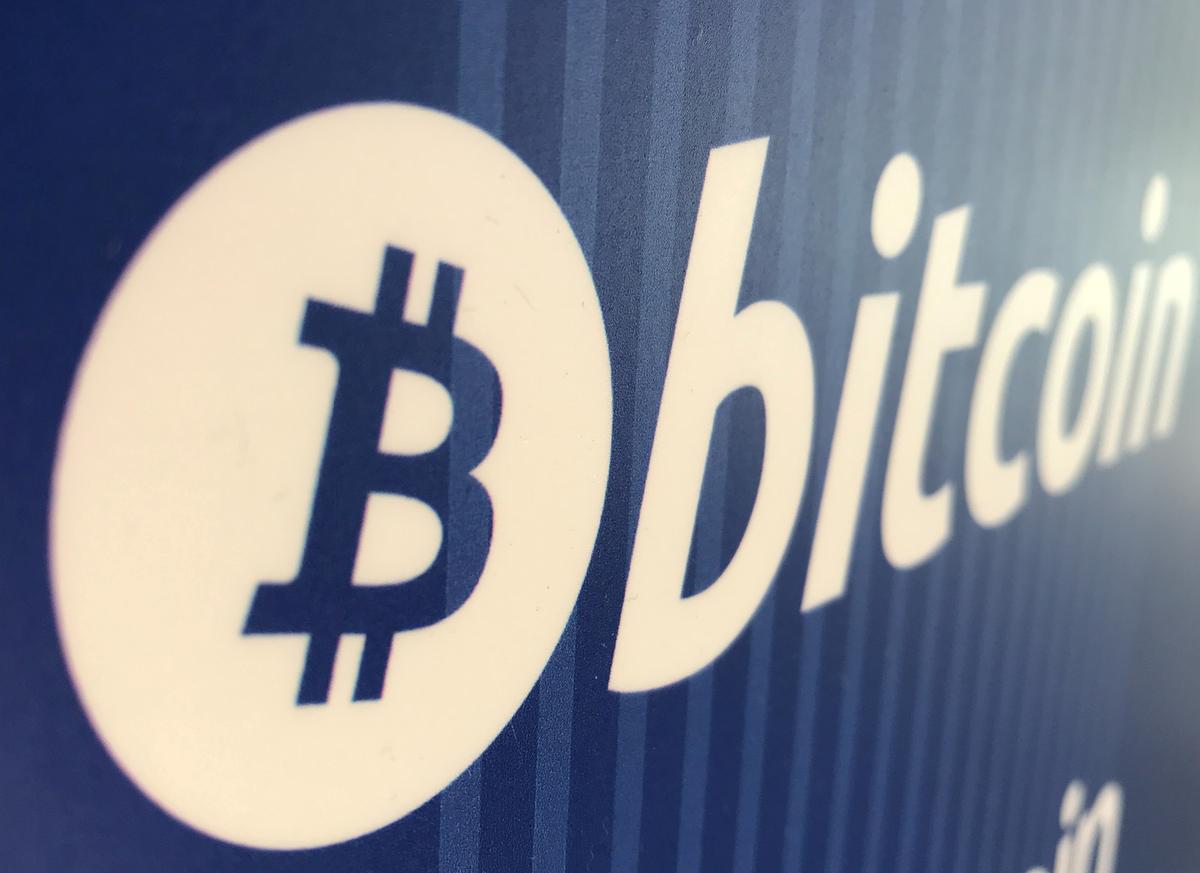 LONDON/NEW YORK (Reuters) – Bitcoin tested 15-month highs on Monday after jumping more than 10% over the weekend, with analysts ascribing the […]