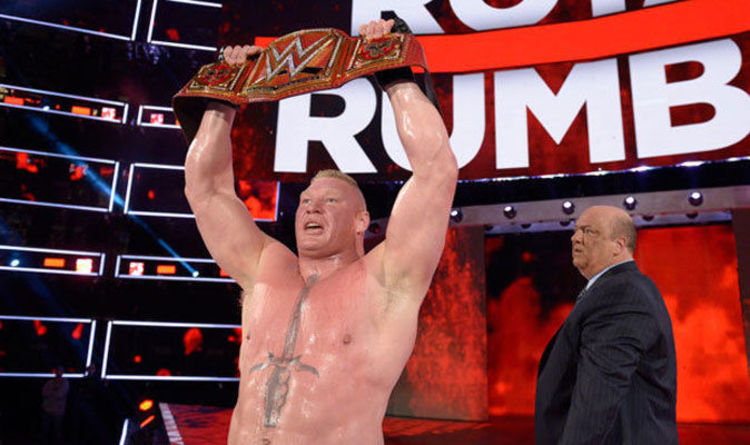 According to Cageside Seats, PWInsider claim Lesnar didn’t appear at the Barclays Center in Brooklyn, New York as he decided to return home after losing the Universal Championship to Roman Reigns.

Reigns ended The Beast’s 504-day title reign with three Spears at SummerSlam and ushered in a new era for professional wrestling.

The Conqueror has been linked with a big UFC return as he looks set to face Daniel Cormier for the UFC Heavyweight Championship at some point in the near future.

His preparations for the highly-anticipated fight may be the reason why he missed Monday Night RAW but his advocate Paul Heyman attended the show and told RAW General Manager Kurt Angle that his client wants a rematch for the Universal Championship.

Heyman announced that the UFC legend wants a title shot at Hell in a Cell, which is scheduled to take place on September 16 at the AT&T Center in San Antonio, Texas.

The legendary manager told Angle: “My client Brock Lesnar would like to invoke his contractually-obligated rematch clause.

“Roman Reigns beat Brock Lesnar last night for the championship. Nobody is complaining, we’re offering you no excuses.

“I know what you’re thinking, I know what’s going through your head. ‘Brock Lesnar would be halfway down the road to UFC by now’.

“I’m not envisioning it happening next week Mr General Manager, I’m thinking it’s way, way, way, way down the road where my client Brock Lesnar invokes his contractually-obligated rematch clause at Hell in a Cell.”

Angle though refused to book the rematch as he now has a full-time Universal Champion.

Lesnar rarely competes in WWE as he has signed a part-time deal with Vince McMahon’s company and made very few appearances as champion.

The RAW GM replied: “Are you kidding me? A rematch? For the Universal Championship?

“It will be a cold day in hell. Or as they say in Brooklyn, forget about it.” 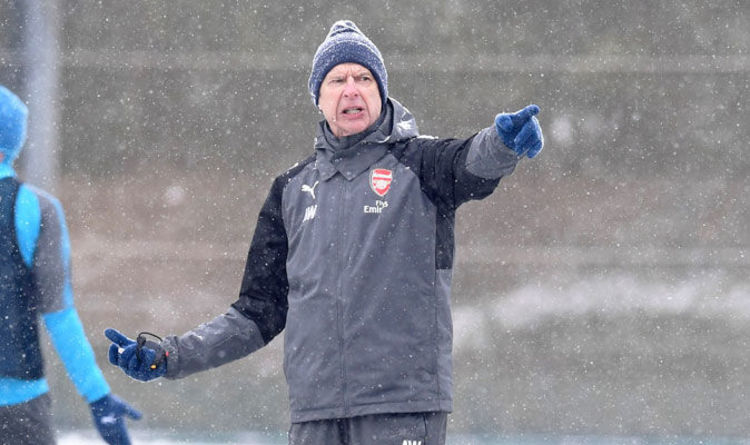 Wenger is once again under pressure with Arsenal languishing in sixth in the Premier League table. The Gunners missed out on Champions […] 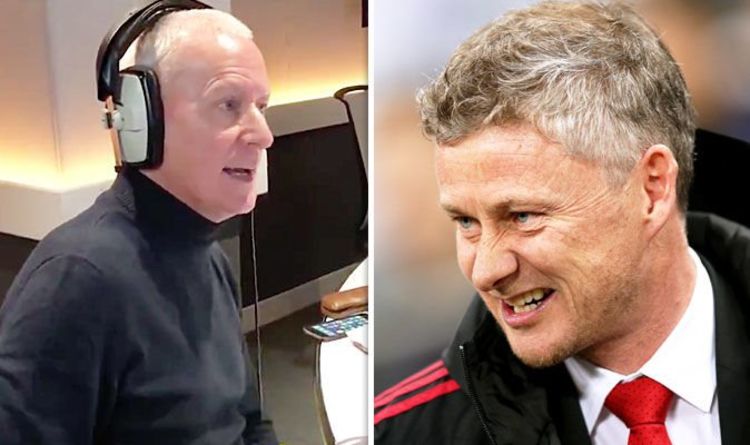 That is according to talkSPORT host and transfer expert Jim White. Fellaini has played just three minutes in Ole Gunnar Solskjaer’s first […]

In a series that was supposed to offer nothing more than an anti-climactic end to this tour, Jonny Bairstow and Tom Curran […] 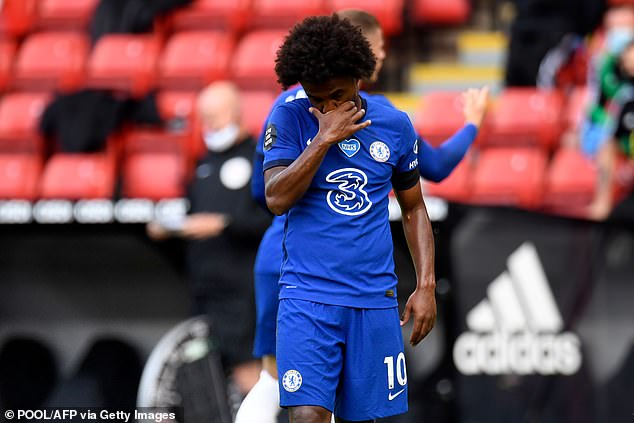