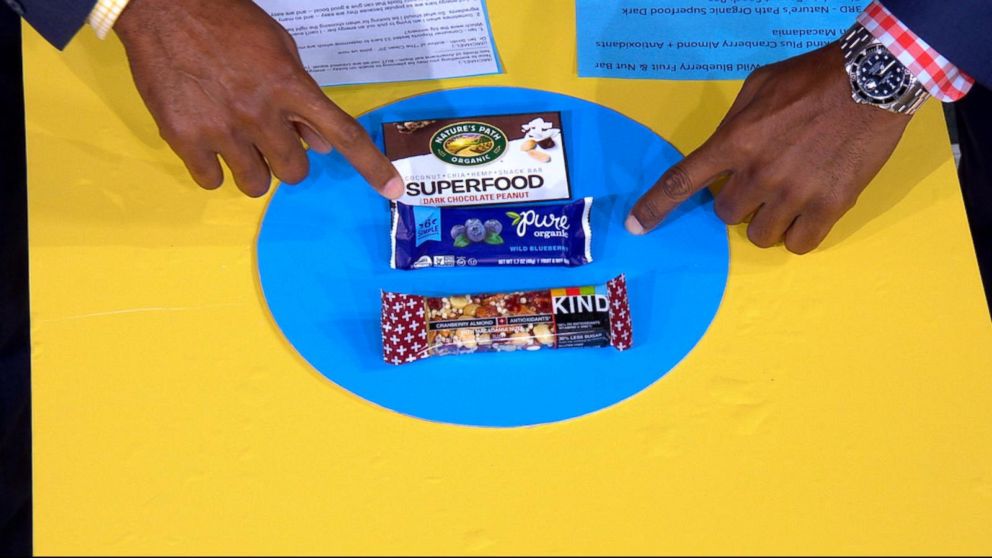 Transcript for How to find the best energy bar for you

Happy birthday for sure. Now to something that you benng on snacking on day, energ bars,consumer reports” sayswo-thirds of Americans do them but not all of thosey bars are crequal.is morning, they’re I your pantry, in your car, Mayben inour pursut “Consumer reports,” profit membe organize sayingrgy bars MI not besealthy a option as mostmericans think. The report testing 33 popular ba Ang such factors a fat, sugars and ein. Ou’re not careful in choosing one, you might end with one that’s not much better than a canbar. Reporter: How do you know if barou’re eating is actually good for you? Turn the bar over, read the ingredients, check the nutrition ct label.oined by Dr. Ian Smith, theco reports” tested 33 bars to F out which ones are the M satisfying and also which are best F you and what were the results? Well, everyone wants to know, I eat them a lo Y eat them a lot. Voila, okay,o the kind bar was actually number two as Fars being number O so first I the pure organic while berry a fruit which is here, and two was the kindlus cranb almond antioxidants with macadamnd three so popular we couldn’t even find itn New York was the re’s path superfood D chocate peanut butter snack. They’re sold out, I guess. Sold out. Sohese were the winner O 33 which is very impot. Sometimes when you lookor gy bar I like to read the label. There’s so many words I don’t even try to pronounce, so WHE U’re looking at a label or energy bar, what are you looking R? Okay, four Thi basically. Fiber, otein, calories and but let’s stick with the first ree. , For caloriesetween 150 and 0. Fiber, three grams of fiber and protein,ee to six grabs of protein pekay. The sugars make a drence but we’ll T about thatter. I want to see if you can actually pronounce some of these Nathe have up here. Though that tat me. Can yoit Arous dextrose D disaccride ltodextrin. T is does it mean? Added sugars. Waugh tonightatry to a them. Not just add sugar things like soy protein isolate ae process the edients soe don’tant that. What we want is — E W what? The realst The real deal. There T eat. Tons of sug and fiber and fruit, there’s protein in nuts so you want nut seed this, is whatou really want it to do. If it has this it’s allnatural, you understand it, cou pronounce it. Does Thate sense? Sore ao regular foods you can eatt kind make up for what you’re mig. But the energbar, you throw them in a bag.some things you can take. On the , protein and fiber nation ishat you want. Makes you F fullernger. The morning some bile multigrainrackers are awesome. Sometimes yoant that midday snack, once agaitend fiber th a little T. Chocolate chip? A little chocola chip, blueberry, some cereal, ok some fib cereal and also some gurt, Greek yogurt, maybe 100% organic rt. You want your preworkout, try dates, they’re’sat and give you fast C and maybe like a whole grain or W wheat tortil little Almon but and bananas. Our audience likes it. Paula 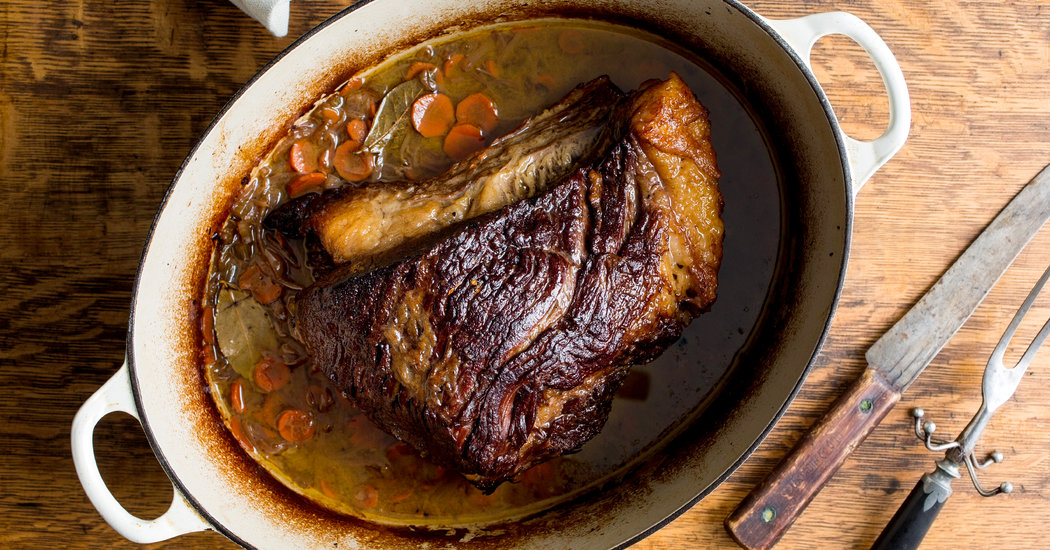 Passover is the seven-day festival that marks the liberation of the Jews from Egyptian slavery. Here are all the recipes you need […] 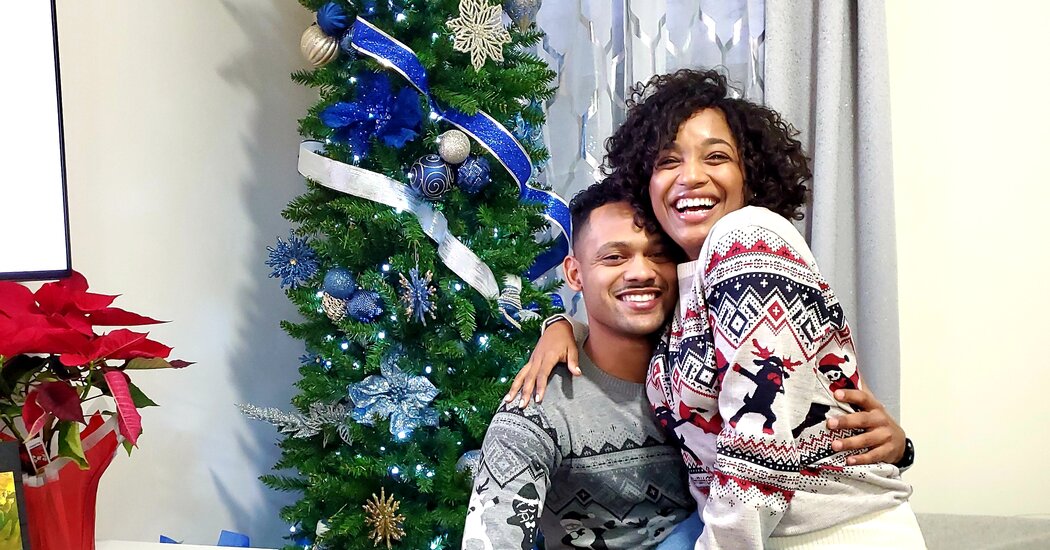 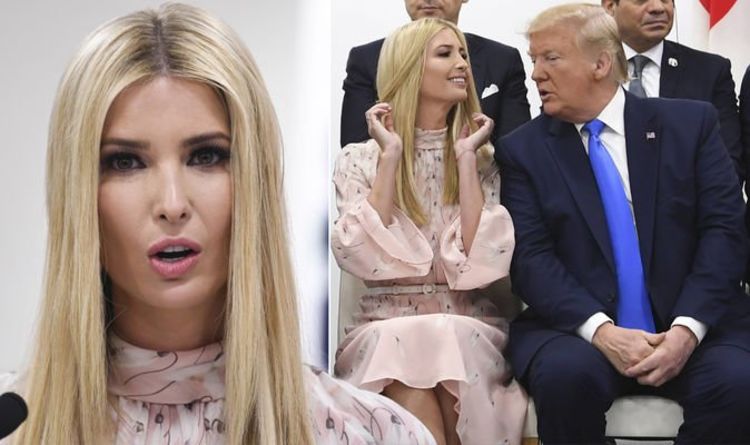 Ivanka Trump, 37, accompanied the President for the trip, although his wife Melania Trump, 49, chose to skip the event. Donald Trump, […] 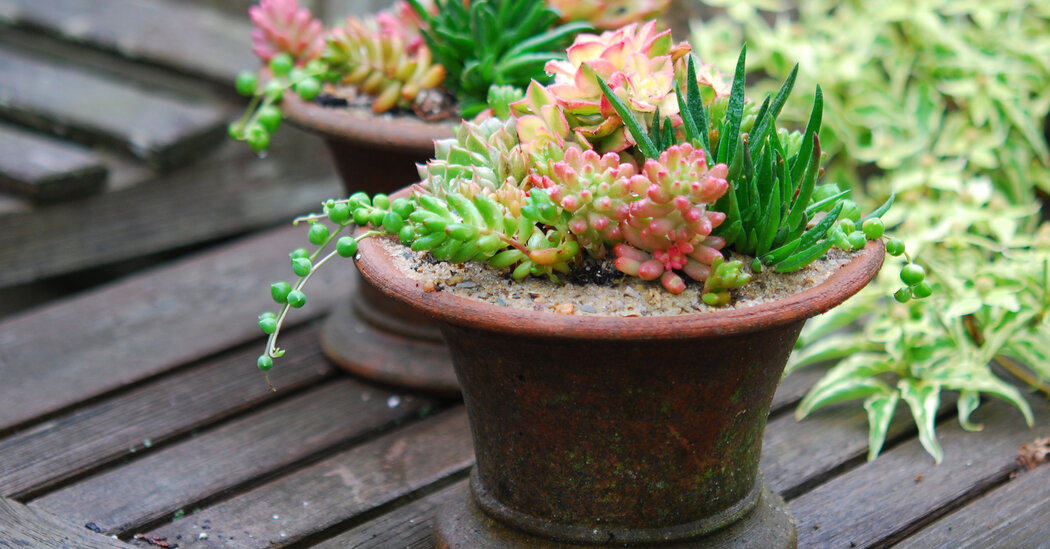 No succulents on hand? Buy trays or bags of cuttings on Etsy, she suggested, or adopt plants at the garden center — […]