Transfer News LIVE updates: All the latest news and gossip from around the world 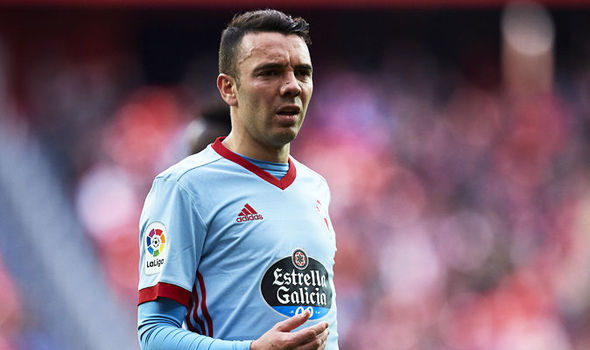 Julen Lopetegui’s side still haven’t signed a replacement for Cristiano Ronaldo, who joined Juventus and ended a stint in Spain that saw him win two La Liga titles and four Champions League trophies.

But reinforcements could be on the horizon.

That’s according to a report from El Chiringuito de Jugones, which claims Real Madrid have an agreement in place to sign Aspas should they fail to bring Valencia’s Rodrigo to the Bernabeu.

Rodrigo, who was part of the squad Lopetegui named for the World Cup before being sacked, scored 16 goals in 37 league appearances for Valencia last season. 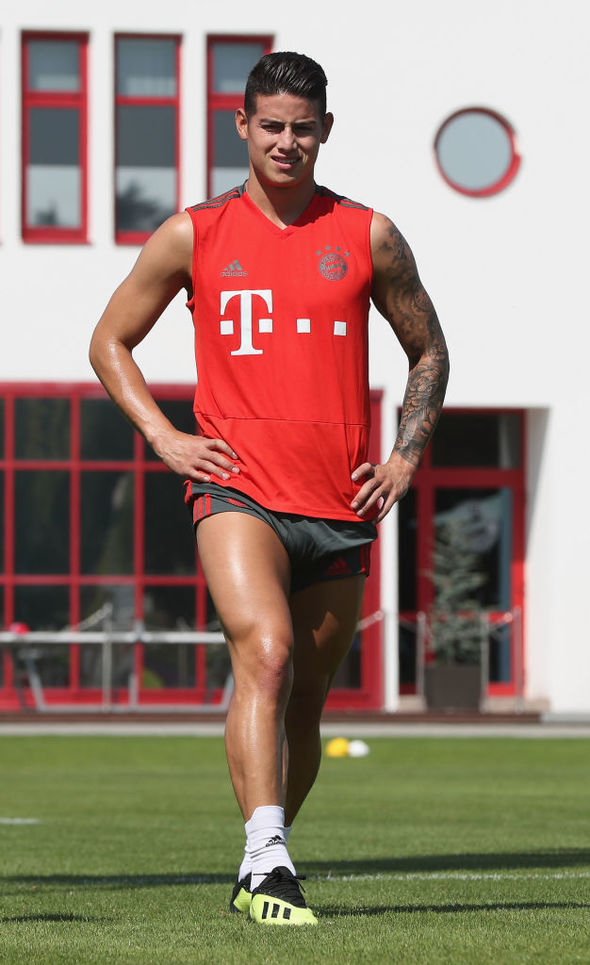 James Rodriguez could make a shock return to Real Madrid.

That’s according to El Pais, who claim Julen Lopetegui’s side are thinking about recalling him from Bayern Munich.

Rodriguez joined the Bundesliga champions in a two-year loan deal last season where he netted eight goals and provided 14 assists in 39 appearances.

And El Pais say Real Madrid hierarchy will discuss whether paying £35million for their own player to break the loan agreement is worthwhile. 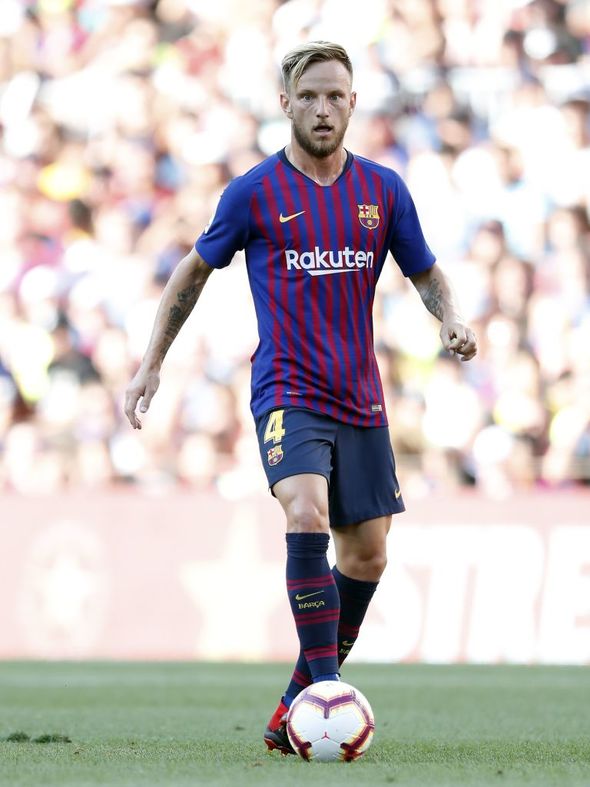 PSG are ready to make an £81m bid for Barcelona midfielder Ivan Rakitic.

The offer would not be enough to trigger the Croatia star’s £107m release clause.

But SPORT claim Barcelona could well accept the offer as they need to drive their wage bill down.

Barca have already offloaded midfielders Andres Iniesta and Paulinho this summer and to lose Rakitic would likely force them back into the transfer market with eight days of the window remaining. 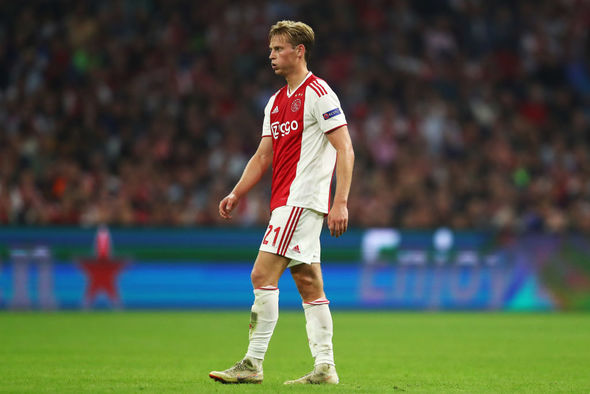 Barcelona will have to wait until next summer to sign Ajax midfielder Frenkie De Jong.

Ajax wanted to wait until their Champions League fate was resolved before agreeing to a £44.2m offer from Barca.

And the club are expected to reach the Champions League after leading Dynamo Kiev 3-1 from the first leg of their qualifying playoff.

Should Ajax progress they want De Jong to compete in the group stage, before a likely sale next summer.

The 20-year-old spent the second half of last season on loan with RB Leipzig and they have already had two bids to sign him permanently rejected.

Lookman made the squad for the first time this season for Saturday’s win over Southampton but did not get on the pitch.

“He is our player. You know what my technical opinion of the player is and the player knows. For me it is not an issue,” said Silva.

“I understand some clubs are interested in him but at the end I told you last week, I told you two weeks ago, my opinion he is the present and the future of the club and we have to try to convince him to go in this way as well.” 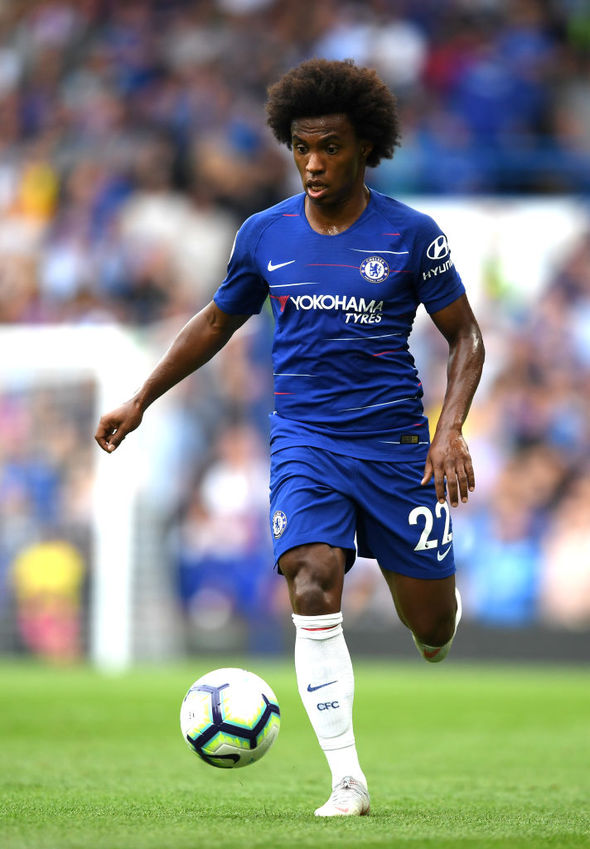 Barcelona are hoping to extend the contract of manager Ernesto Valverde, reports claim.

Valverde replaced Luis Enrique in May 2017 and set about winning the La Liga title and Copa del Rey during his debut campaign.

Valverde, 54, has entered the final year of his Nou Camp contract and technical director Eric Abidal is planning a meeting next month to discuss an extension.

Though Valverde claimed two domestic titles, their campaign was soured somewhat by crashing out of the Champions League to Roma at the quarter-final stage while Real Madrid won the trophy for a third consecutive year.

The France international, who won the World Cup this summer, has been heavily linked with a switch to the Nou Camp.

Barca can sign players until August 31, however, the Red Devils wouldn’t be able to sign a replacement for the £89m midfielder.

And according to The Times, Pogba is intent on joining Barcelona this month. 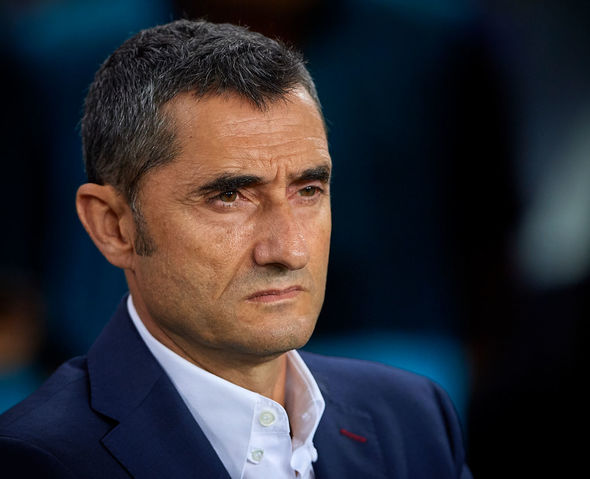 The Brazil international has been heavily linked with a move away from Chelsea in recent weeks.

Barcelona and Real Madrid have been credited with interest in the 29-year-old, with reports yesterday claiming Real had tabled a £55m bid for Willian.

And the bookies have now tipped Real Madrid to sign Willian before the end of the month, slashing the odds on the deal from 8-1 to 2-1.

“Barcelona failed in their attempt to sign Willian earlier in the summer transfer window, however, the latest betting activity suggests the Brazilian could be set for a move to Spain after all to join Real Madrid before the end of this month,” Coral’s John Hill said.

“We have been knocked over with interest in our betting this morning and as a result the Chelsea winger’s odds have been slashed to join the Spanish giants.”

It is the most traditional, idiosyncratic, and curiously popular event in the British sporting calendar. But this year the Boat Race, which […] 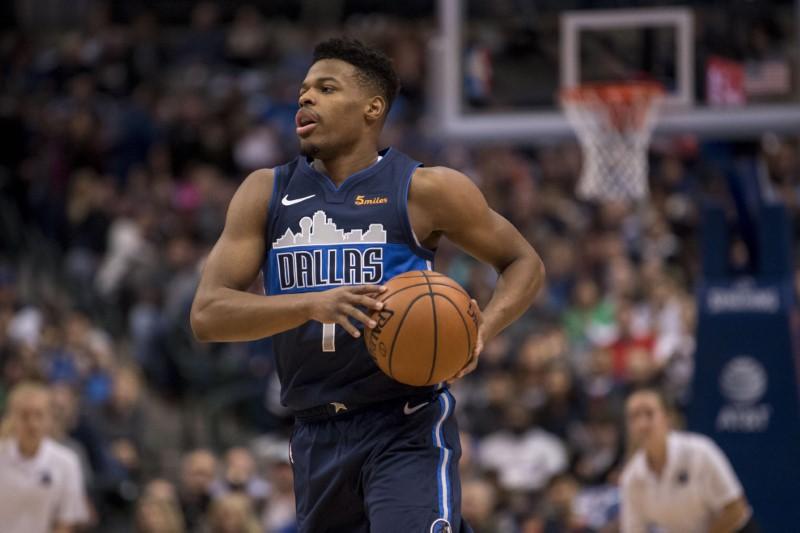 A change of heart has made Dallas Mavericks point guard Dennis Smith Jr. change his mind about the NBA Slam Dunk Contest. […]