Buckets of bad reviews and a turkey award or two seem to be the thanks to Pandemic studios and their efforts to make their mark in the gaming world.

After mediocre success with Mercenaries 2 Electronic Arts announced disbanding the team already before their swansong to be was finished. The Saboteur was released Dec. 2009 to not so very anticipating audience and mainstream media proceeded to bash the game to the ground. Granted that the different versions were riddled with bugs and PC version suffered from crippling compatibility issues with ATi cards but now that the game has been fixed it deserves a looking into and Pandemic deserves a proper obituary if you will.

I started the game with very little expectations aside from knowing it was a sandbox à la GTA and featured b&w visuals and some Nazi destroying action in WW2 city of lights – Paris. The controls were familiar, graphics (on a heavy duty gaming rig PC) superb and the soundtrack from the get go something for others to strive for.

The initial impression was that of a pleasant surprise. Sean (the protagonist) moved, sounded and behaved in a satisfying manner and was quite a capable hero. The cast and voice acting has been thoroughly bashed, but I had no problems living with both. In fact, the Inglorious Bastards meets Allo’ Allo’ with a dose of serious to keep things from getting out of hand was good enough for me. Maybe the voice acting does not drill one’s ears so much if the person is not a German, Irish, French or British.

Main storyline is a bit bland but lacks repetitiveness that most sandbox games suffer from. The main and side quests are varied and feature checkpoints for the clumsy of hand and I can’t remember a quest I would have hated or been thoroughly frustrated with. This is something that rarely is the case with similar open world games and a blessing to us less twitch oriented gamers. As added bonus mouse + keyboard and Xbox pad work flawlessly together, pad recommended for driving and mouse for letting the guns do the talking.

Then we get to the beef, the side activities are just marvellous. There are enough free play activities to keep even the most hc gamer occupied for weeks. Literally hundreds dots litter the Paris map when you look for stuff to do. Blow up fuel depots, AA stations, train bridges, supply trucks, propaganda speakers, guard towers, assassinate generals and other dignitaries, sneak into bases and silently take out entire platoons of unsuspecting nazies, steal cars, tanks, motorcycles and assault vehicles or run on the rooftops in search of supplies and viewpoints… and this list only scratches the surface of what you can do in Paris if you so choose. To top things off you get new abilities (touch of death, for those silent takeouts from the front etc.) and gear (guns, cars, explosives etc.) from accomplishing certain feats.

Stealth mechanics of the game have been critizised for being difficult and less efficient method of getting forward in the game but I have to disagree. If you are stealthing I would say it can be expected that you are not going to proceed as quickly through a base of enemies than if you choose frontal assault and manage to pull it off. I thoroughly enjoyed the brain teaser aspect of trying to take an entire base without one alarm and the satisfaction after having accomplished that was just overwhelming for me.

And then for the main character of any sandbox game, the city and the surroundings. I do not know if you have to be older or what is the reason that Paris spoke to me more than Liberty or Vice City or even the wasteland which I previously held unsurpassed as a milieu. Maybe the bleak b&w graphics with red blood and flags with the very atmospheric soundtrack and returning of colour when an area was liberated were the gimmics that got to me but I have to say I do not expect any sandbox to outdo Paris any time soon. Beautiful, just beautiful.

92 points and a must have tag

Abundance of things to do & accomplish

Shortish, but what’s the rush, there is plenty to do in Paris after the main storyline

A dash of humour could have saved a lot

Go get this game, it is dirt cheap already;) 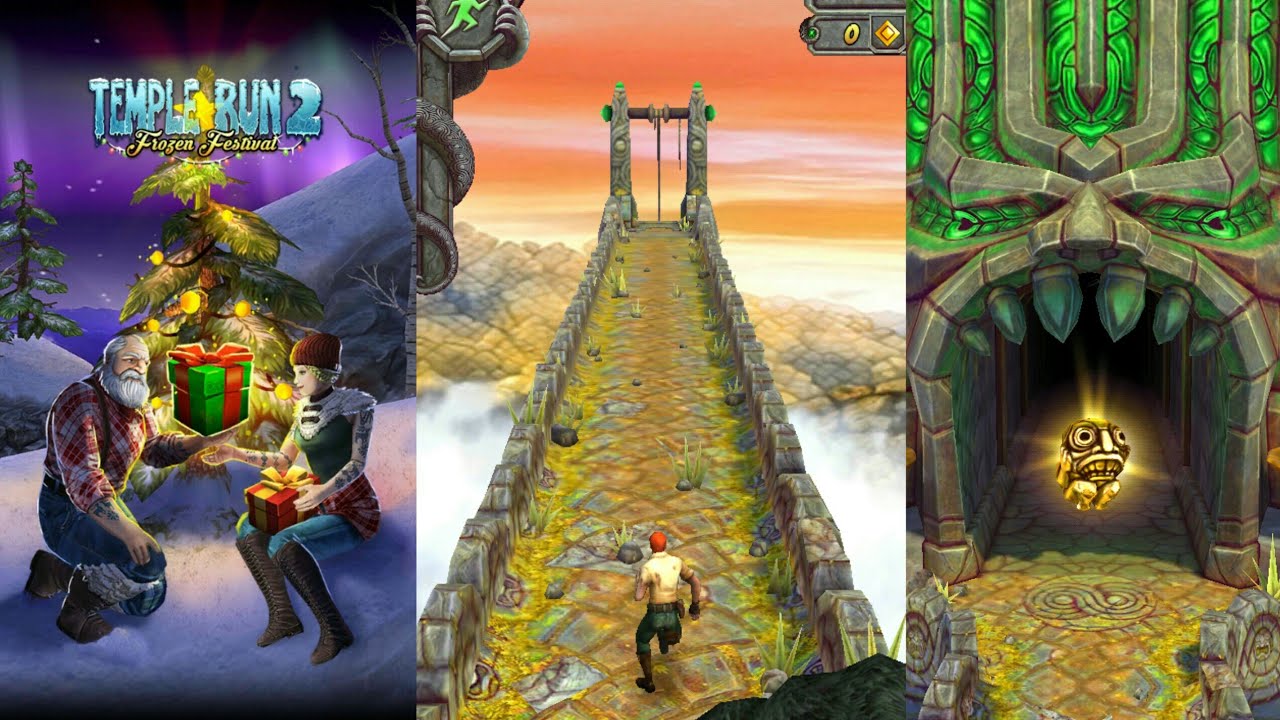 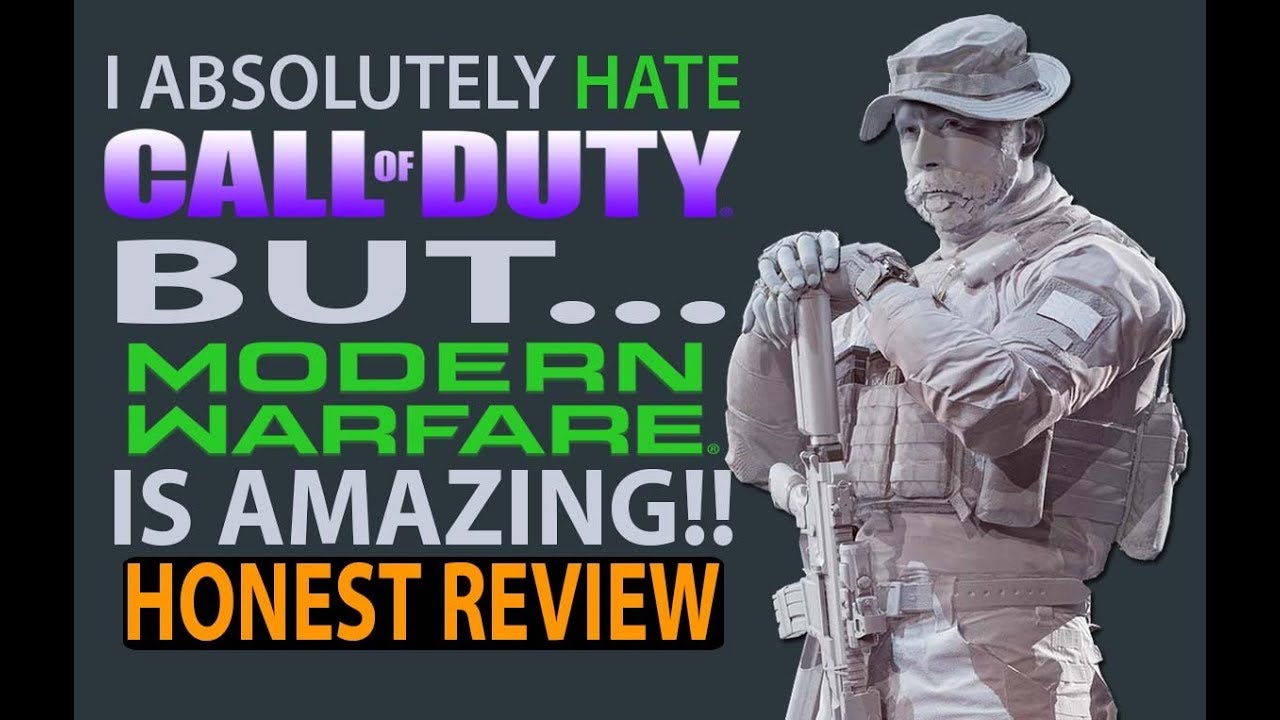 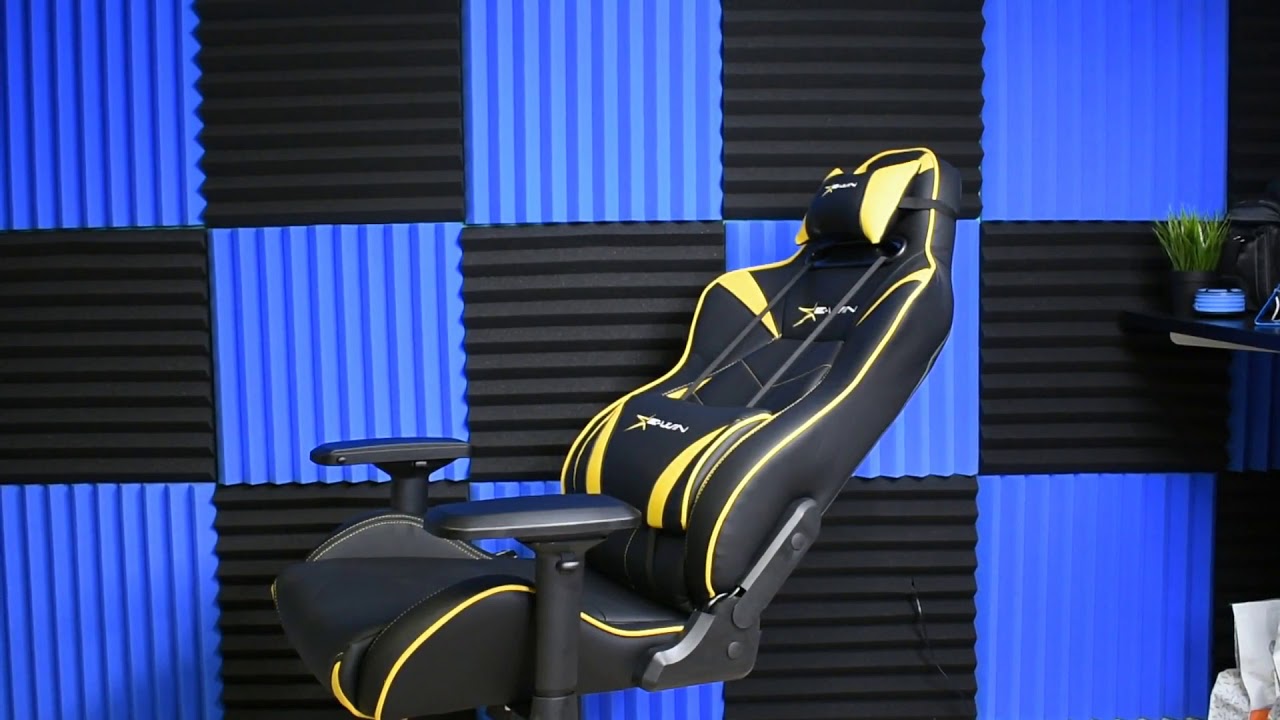 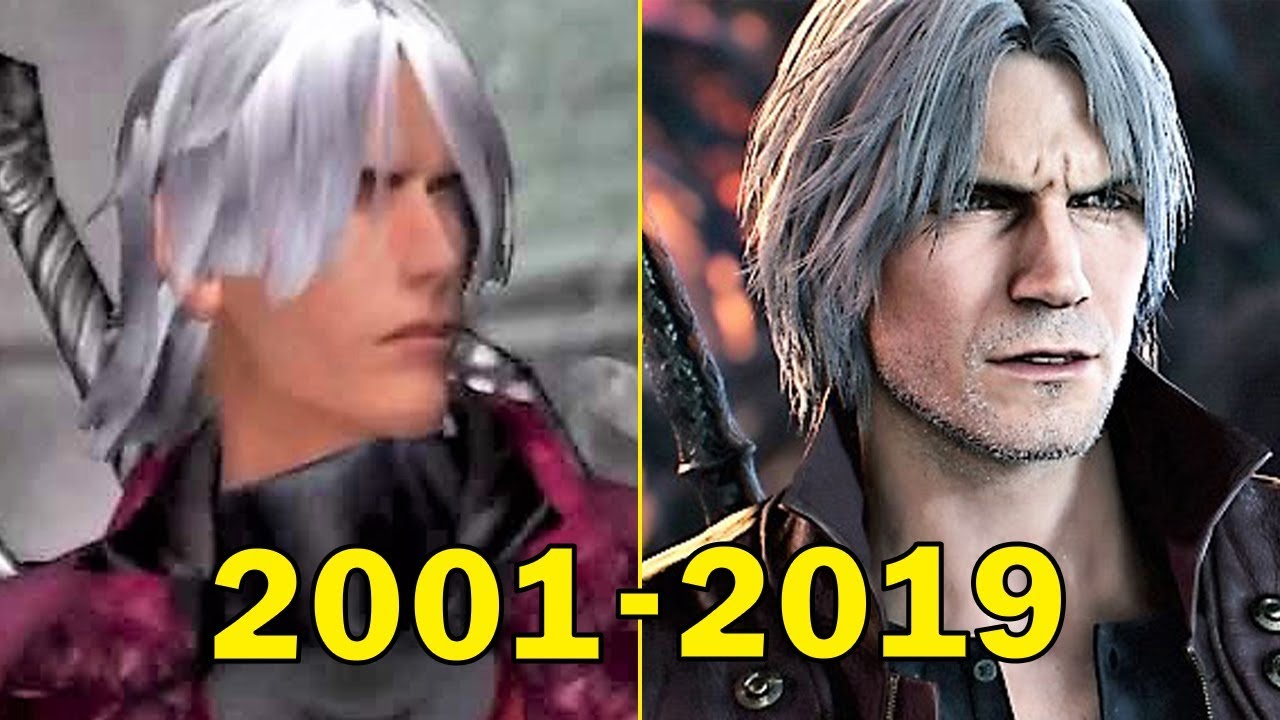