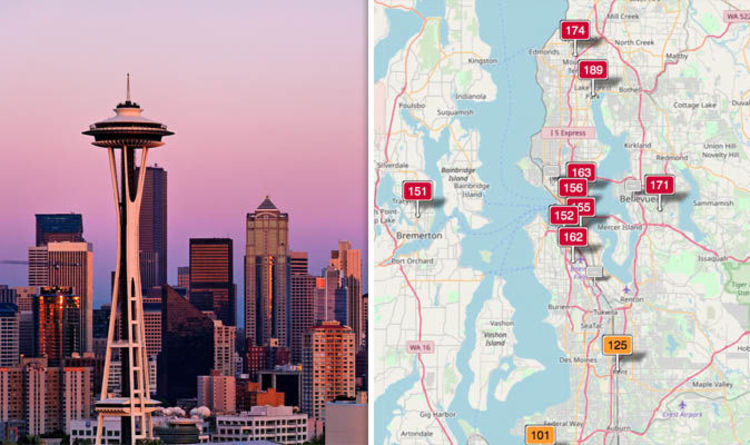 Air quality in Seattle has dropped significantly as forest fire season takes hold of Washington and the rest of the United States.

Washington’s state capital is in the throes of an air crisis as forest fire smoke drifts into the city.

For the last few days, a haze has been visible in the city, likely to subside only as forest fires are steadily contained.

Seattle’s air problem is now rivalling that of infamous Chinese city Beijing, where pollution is a serious issue.

Is Seattle’s air quality worse than London and Beijing?

Air quality in most countries is measured via the Air Quality Index, based on the amount of pollutants in the air.

As the index increases, the public is more likely to experience the side effects of poor air, effecting people with lung problems and the elderly.

The UK operates specifically on the Daily Air Quality Index, which produces values for the air from one to 10.

One to three is green (low), four to six is orange (moderate), seven to nine is red (high) and 10 is purple (very high).

At the moment, London is at a value of two, meaning there is little risk to the public.

In the USA, the Environmental Protection Agency (EPA) has created its own Air Quality Index, numbered from zero to 500.

According to this chart, Seattle is presenting values mostly in the 150 to 189 zone, an unhealthy rating.

The different air quality values in the UK and USA make comparison complex but could be compared according to the different colour zones.

This may mean Settle’s air could be the equivilant of moderate to high according to UK ratings.

London’s pollution mainly comes from cars and other vehicles, while the latest dip in Seattle air quality is because of fires.

Having originated in a nearby forest, the fumes in Seattle could be laced with chemicals sprayed on plants, and heavy plant matter.

The severity of the smoke means Seattle is now worse than even Beijing.

Beijing is one of the world’s most polluted cities, producing common sights of residents wearing face-masks to protect themselves.

The Real-Time Air Quality Index used by China is very similar to the index used by the USA but stops at a maximum 300.

In Beijing right now, the air quality doesn’t reflect that of a severely polluted urban sprawl.

With a rating of 89, Beijing air quality is ‘Good’ at the moment with a value go 65.

In comparison to the US charts, this means that Beijing is roughly five times less polluted than Seattle right now. 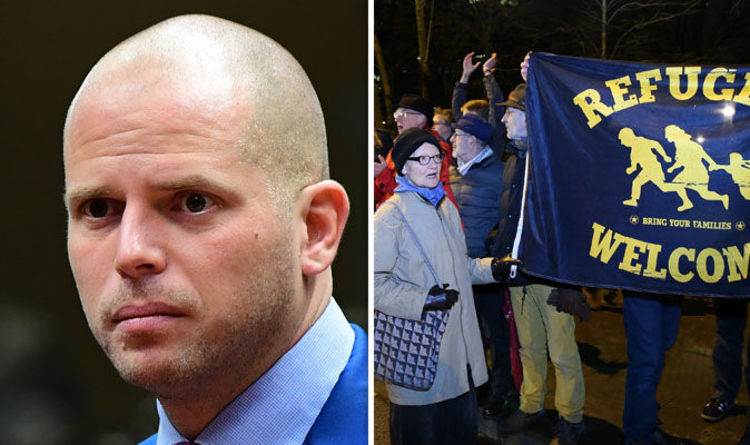 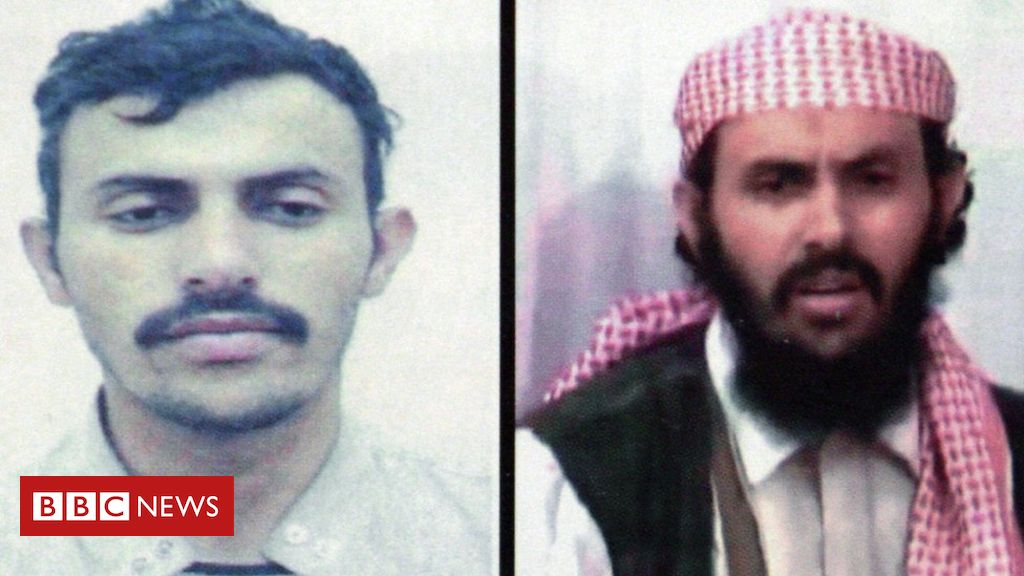 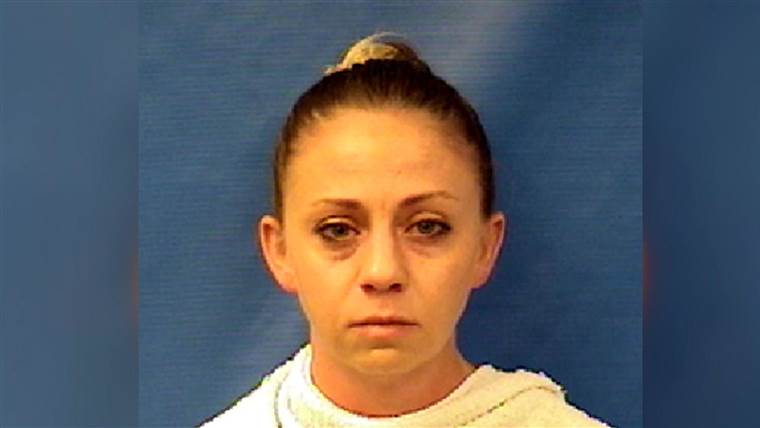 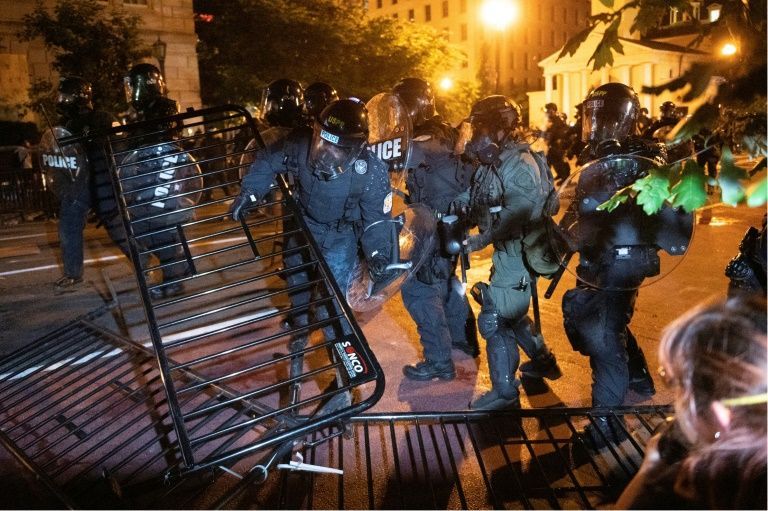 Washington (AFP) – With US cities in flames over outrage about police brutality, nations that are usually on the receiving end of […]