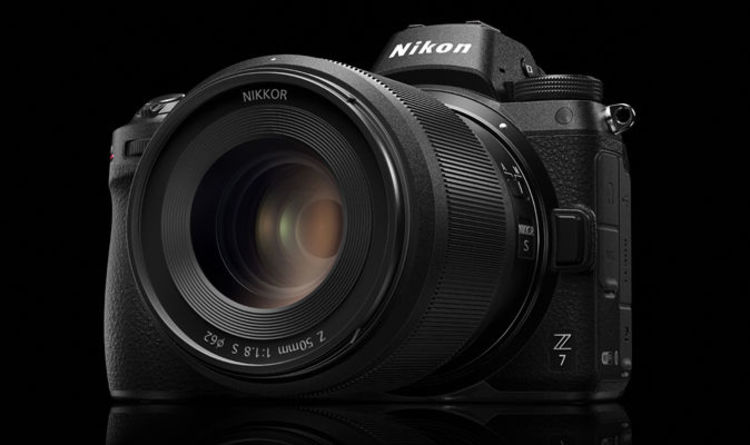 After many months of rumours and speculation, Nikon has just unveiled its very first mirrorless cameras called the Nikon Z6 and Z7.

The Japanese firm has, until now, steered clear of this technology but with Sony leading the mirrorless field with its brilliant A7R III and A7 III, it seems Nikon wants a slice of this action.

The new Z6 and Z7 feature the usual build quality you’d expect from a top-end Nikon.

A robust and compact magnesium alloy design offers an ergonomic feel whilst continuing to be dust and weather resistant.

Other than being a lot smaller, a major change you’ll notice on the outside is the new Z mount system.

This replaces Nikon’s famous F-mount which has graced their cameras since 1959.

At the heart of this radical update is the new, larger-diameter mount, which unlocks further possibilities of lens design, increasing greater capabilities in optical performance.

The Z mount system will offer a variety of unique high-performance lenses, including the fastest lens in Nikon history with f/0.95.

And don’t worry about any lenses that you might already own as Nikon is launching an adapter which will allow them to connect seamlessly.

Nikon is also making it clear that almost all current accessories will be compatible with the new cameras.

In combination with NIKKOR Z lenses, the camera achieves an outstanding level of sharpness and detail, all the way to the edges of the image.

The Z6 is an all-purpose FX-format camera with an effective pixel count of 24.5 megapixels, and supports the wide range of ISO 100–51200 standard sensitivities.

With superior performance at high sensitivities and full-frame 4K UHD movie recording with full pixel readout, the Z 6 responds to a variety of needs, such as shooting in dimly lit environments, and movie recording.

Both cameras are equipped with this technology for which an approximately 3,690k-dot OLED panel has been adopted.

The VR unit provides compensation for movement along five axes. The effects of vibration reduction are equivalent to a shutter speed increase of approximately 5.0 stops

Plus there’s built-in Wi-Fi and Bluetooth for direct connection to a smart device using SnapBridge.

If you’re concerned about battery life from these smaller cameras Nikon says they have managed up to 600 shots and more on a single charge.

However, their official battery life stats say users can expect 330 shots from the Z7 and 310 from the Z6 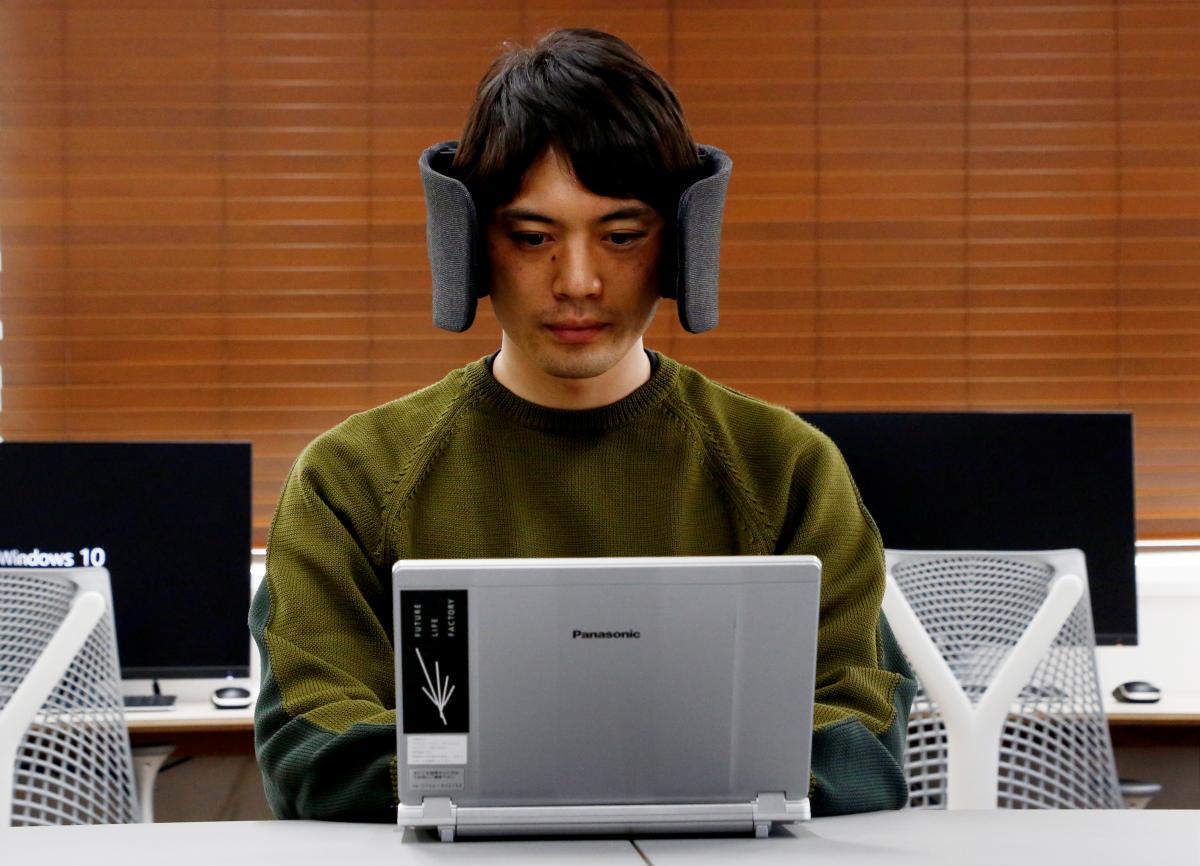 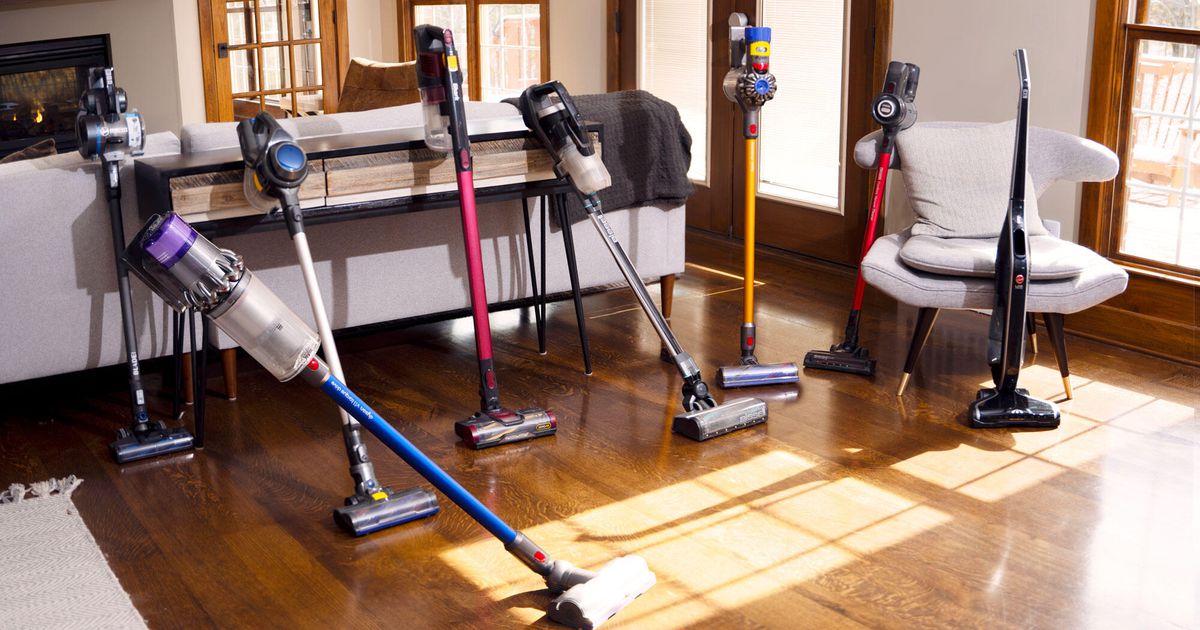 Vacuum cleaners used to be heavy, massive appliances way back in the day. But thankfully, all that has since changed. Today’s machines are […] 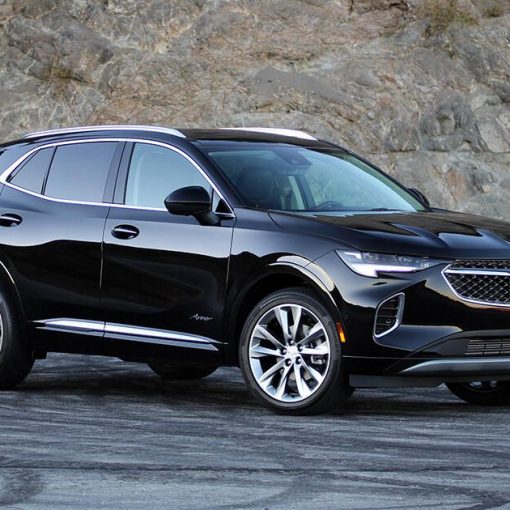 The new Envision is 200% more attractive than before. Steven Ewing/Roadshow The first-generation Buick Envision was… fine, like how you might describe […] 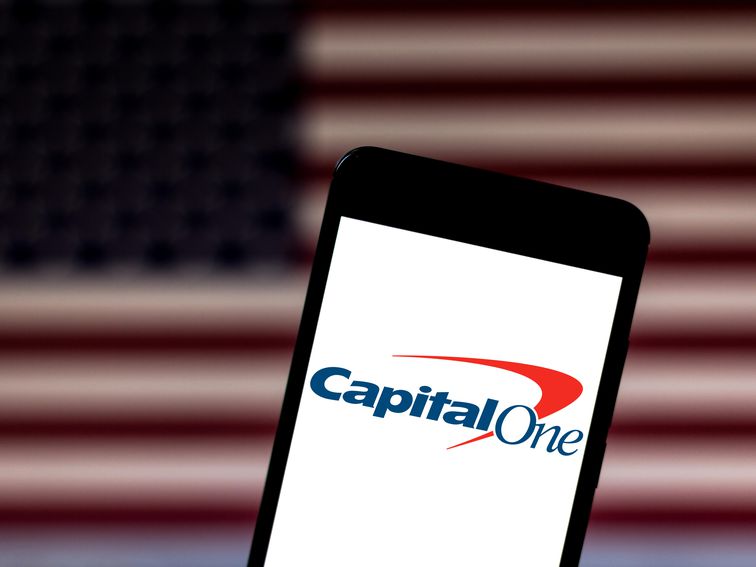 Prosecutors say the woman accused of hacking Capital One had further victims. They didn’t name the 30 organizations she allegedly targeted. Photo […]