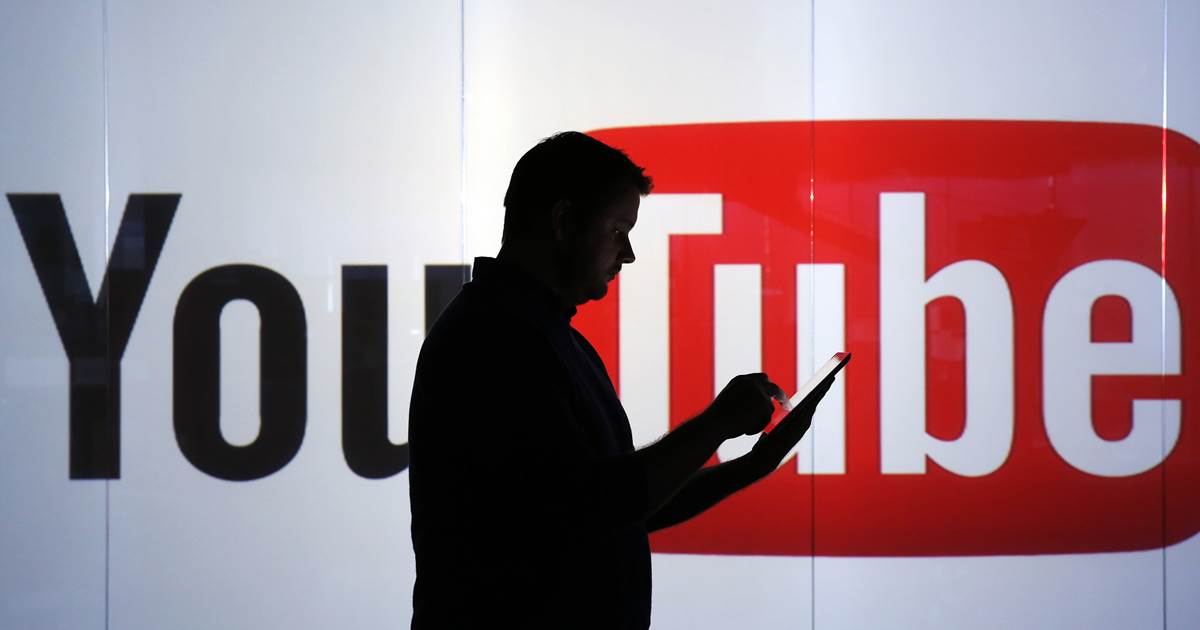 Iran’s social media-based propaganda campaign extended to Google and its video platform YouTube, according to an announcement by Google on Thursday.

Google said that it had removed 58 accounts on its various platforms that it found had connections to the Islamic Republic of Iran Broadcasting (IRIB), Iran’s state media organization. The U.S. blacklisted IRIB in 2013 as part of its efforts to force the country to stop its nuclear program.

Google said it had used technical analysis including IP addresses, metadata and domain ownership to tie the accounts to Iran and that the operation had been running since at least January 2017.

The announcement comes two days after Facebook and Twitter both announced that they had found evidence of an Iran-based effort to push political content to people in the U.S. as well as other parts of the world.

The Iranian effort on YouTube appeared to be relatively small, removing 39 YouTube channels with less than 14,000 total U.S. views. The company also removed six accounts from its blogging platform and 13 Google+ accounts.

Kent Walker, senior vice president of global affairs at Google, wrote in a blog post that the company continues to hunt for state-based hacking and disinformation efforts.

“The state-sponsored phishing attacks, and the actors associated with the IRIB that we’ve described above, are clearly not the only state-sponsored actors at work on the Internet,” Walker wrote.

Walker noted that Google has continued to look for activity from Russia’s Internet Research Agency, and that the company has removed 42 YouTube channels related to the organization since it’s initial action. 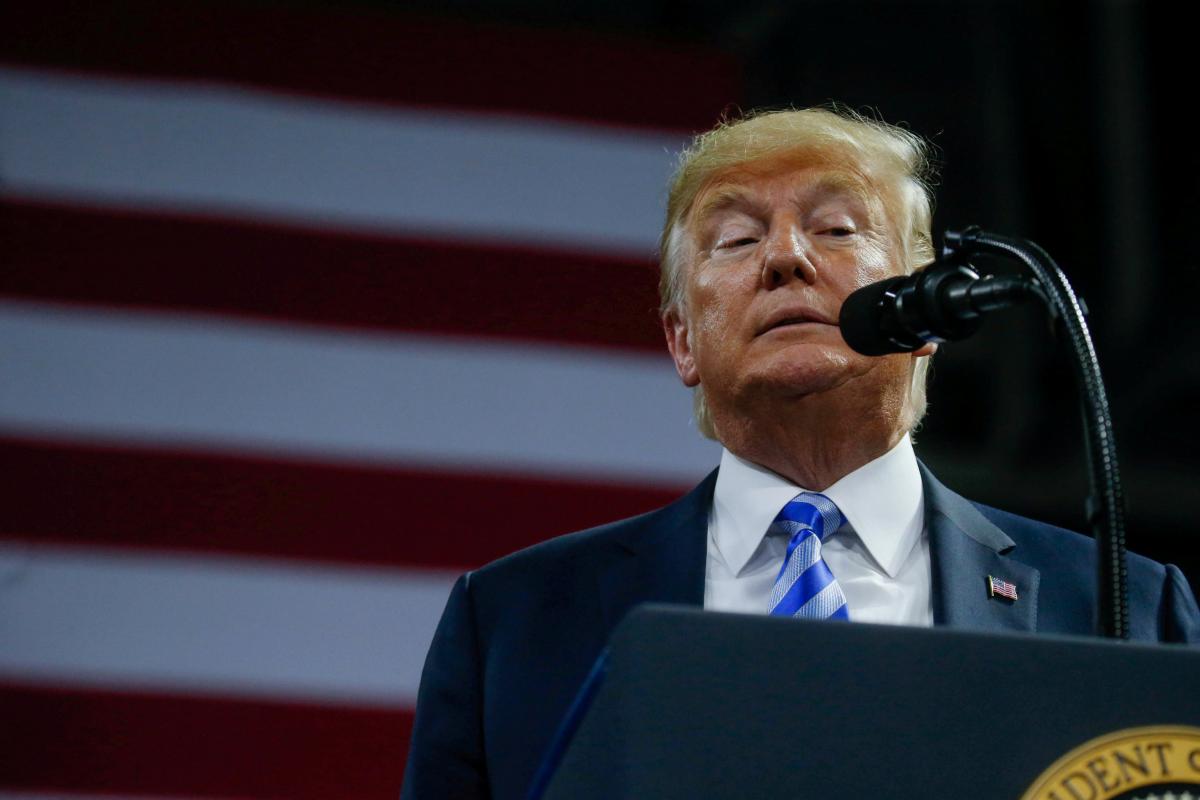 UNITED NATIONS (Reuters) – He has chaired board meetings, cabinet meetings and starred in a reality television show, but on Wednesday U.S. […] 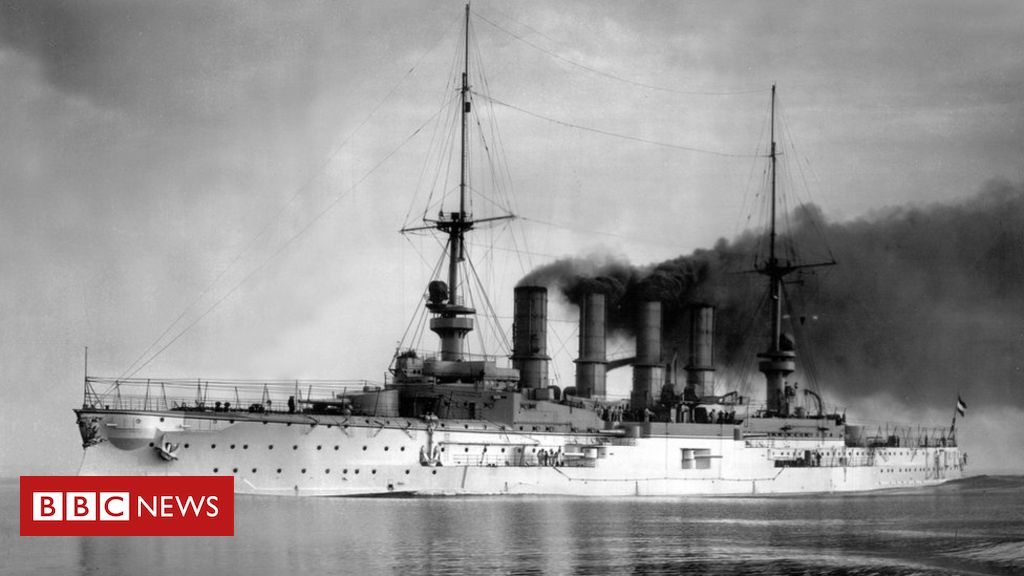 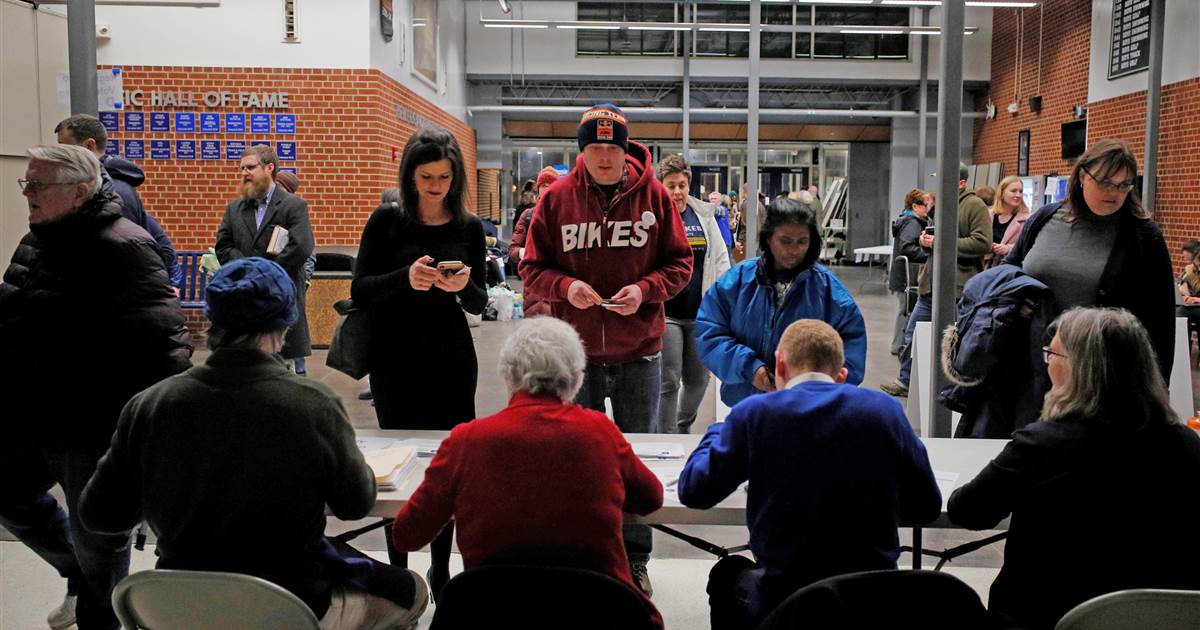 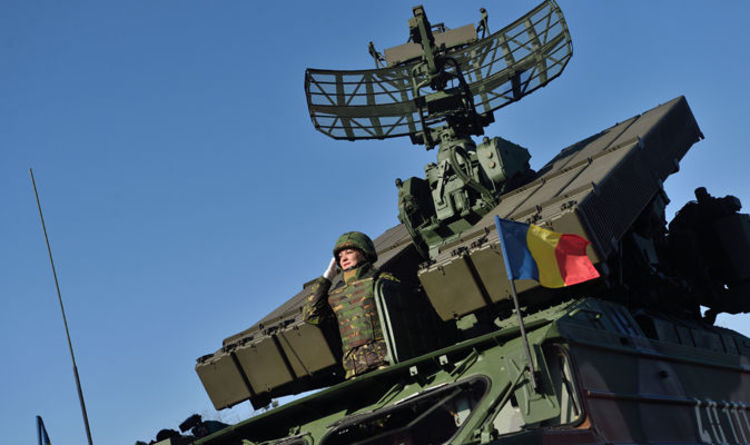