Epic Games usually launches its weekly update to Fortnite: Battle Royale every Tuesday, but this week there was a mysterious delay. The patch was pushed forward to Thursday at 1 a.m. PST, though little details were given on what it might add to the game.

Though Epic told us very little, the in-game news feed teased an interesting new item called the Rift-to-Go. We don’t yet know what it will look like in action, but it’s safe to assume you’ll be able to find this rift-generating tool much like other items in the game, stashing it away in your inventory until you need to use it to launch up into the sky. In practice, it could be quite a game-changer if players will be able to launch high in the air at any time, even in the midst of battle.

The update’s delay might not be indicative of a surprise from Epic, but there was similar schedule change as we neared the end of season 4. Could we be on the cusp of another in-game live event like the rocket launch that changed Fortnite’s map and introduced us to the new status quo? We’ll know soon enough, and Epic has a track record of ending its seasons with surprises.

Along with the weekly patch coming late this week, the list of season 5, week 7 challenges was shifted forward to Friday at 1 a.m. PST. Make sure to check back here early Friday to start completing challenges and claim more tiers on your Battle Pass in the remaining weeks before season 6. 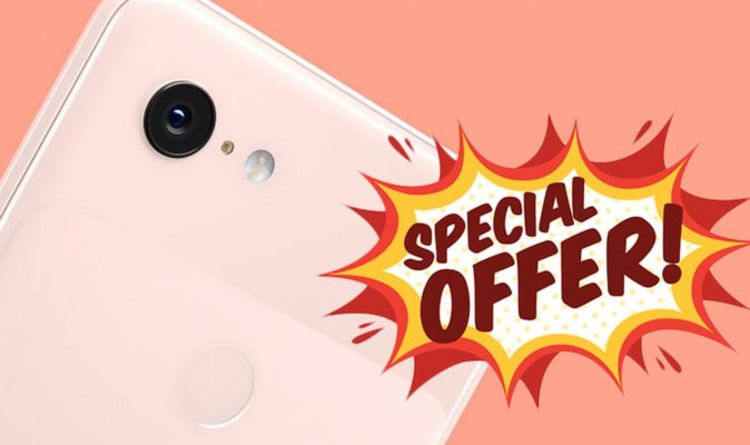 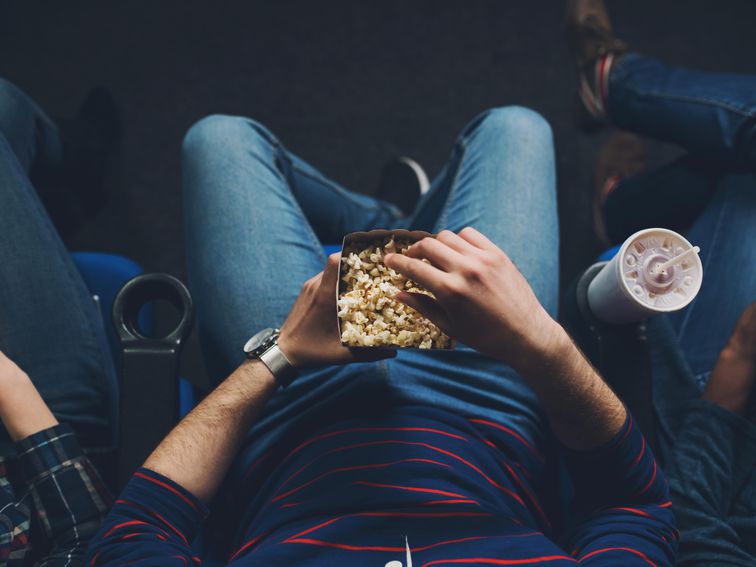 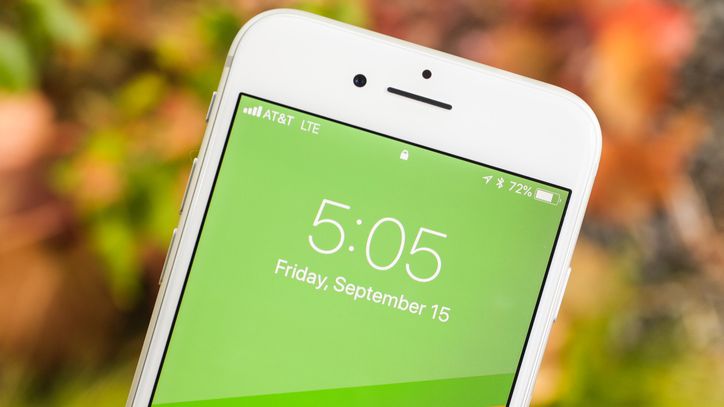 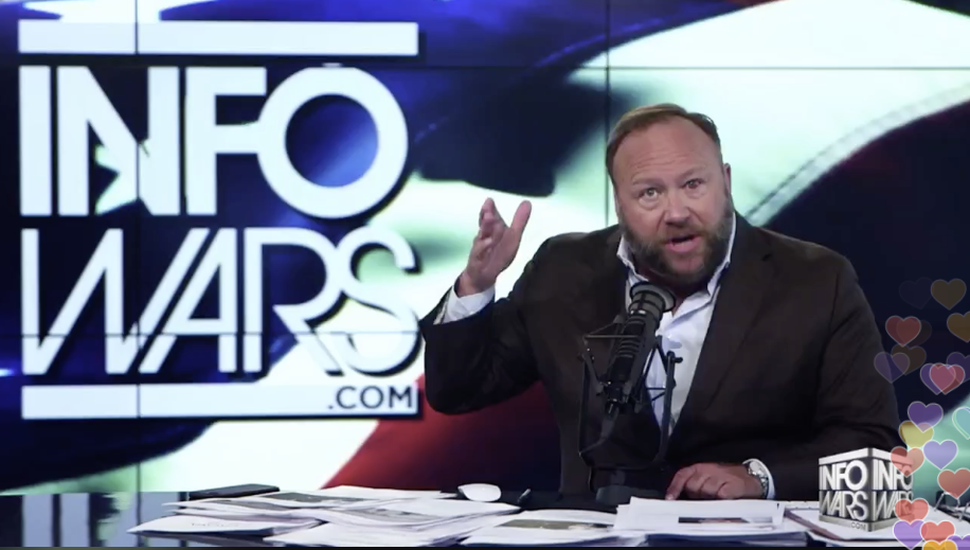