Paris (AFP) – Europe launched a rocket from French Guyana on Wednesday, to put a satellite into orbit which will track global winds, allowing for improved weather forecasting, Arianespace said.

The launch took place at 2120 GMT after a 24-hour delay due to adverse weather conditions. The flight was scheduled at just under 55 minutes from liftoff to separation of the satellite.

The “Aeolus” satellite — named after the guardian of wind in Greek mythology — will be placed at an altitude of 320 kilometres (200 miles) above the Earth.

It is part of the Copernicus project, a joint initiative of the European Union and the European Space Agency (ESA) to track environmental damage and aid disaster relief operations.

“This mission will thus provide much-needed data to improve the quality of weather forecasting as well as contributing to long-term climate research,” Arianespace said in its website.

It described the satellite as the world’s first space mission to acquire profiles of Earth’s wind on a global scale.

Tropical winds in particular are very poorly mapped because of the almost complete absence of direct observations.

The Doppler lidar transmits short, powerful pulses of laser light toward Earth in the ultraviolet spectrum. Particles in the air — moisture, dust, gases — scatter a small fraction of that light energy back to the transceiver, where it is collected and recorded.

The delay between the outgoing pulse and the so-called “backscattered” signal reveals the wind’s direction, speed and distance travelled.

Once per orbit, data is downloaded to a ground station in Svalbard, Norway.

Aeolus is the fifth of the ESA’s planned Earth Explorer missions.

Others already completed or in operation have measured Earth’s gravity and geomagnetic fields, soil moisture, ocean salinity and frozen expanses collectively known as the cryosphere.

The new mission is also Arianespace’s 50th launch for the European Space Agency.

NASA will mark forty years since Voyager 1 took off from Cape Canaveral, Florida, in 1977 on board a Titan-Centaur rocket on […] 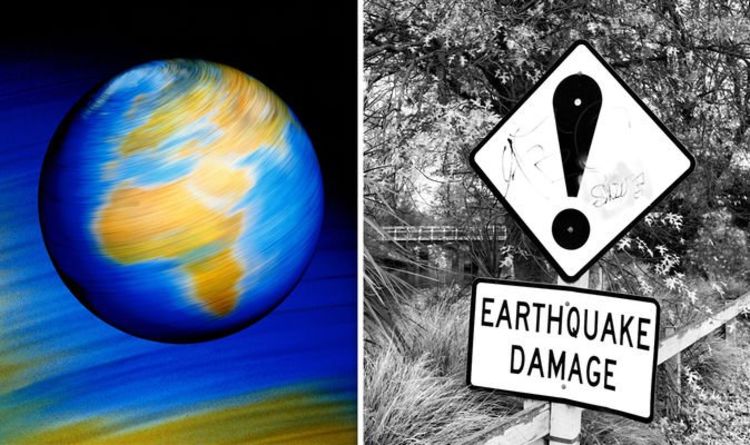 Earth’s rotation is slowing as our planet uses energy to keep the tidal bulge ahead of the Moon’s orbit. The Moon’s gravity […] 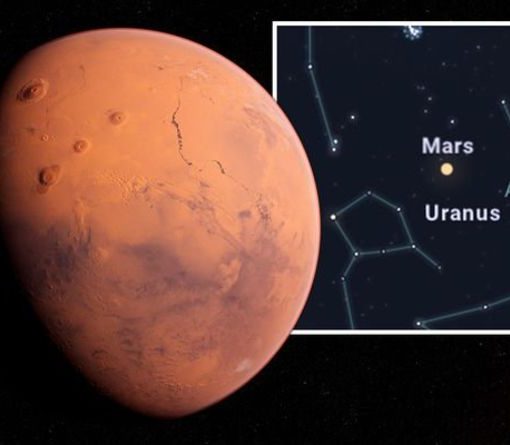 Stellarium will project a map of the night sky for your specific location and you can also adjust the time and date. […] 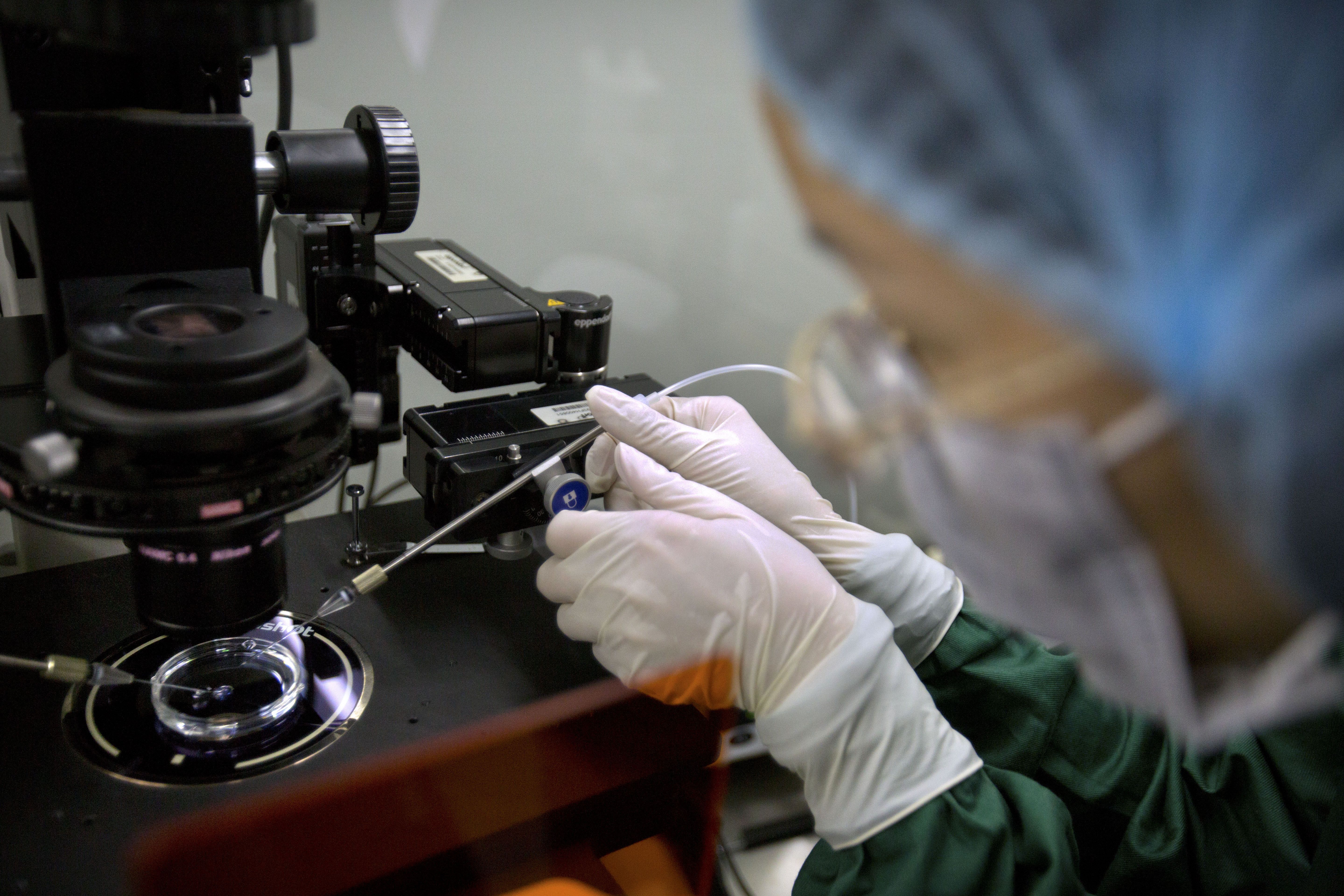