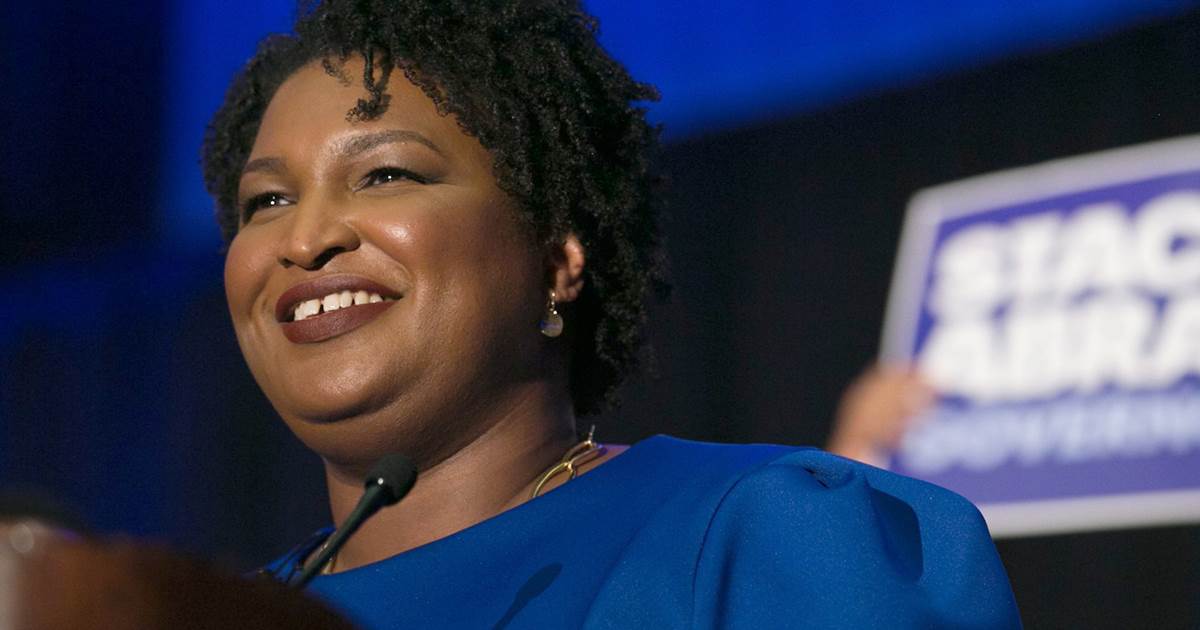 The full version of this story was originally published by The Center for Public Integrity, a nonprofit, nonpartisan investigative news organization in Washington, D.C.

BlackPAC — an upstart super PAC that’s raised millions to support Democrats — has received a new infusion of “dark money” to fuel its 2018 midterm election efforts, according to new federal filings.

While BlackPAC has been outspoken about fighting racial injustice, battling “unchecked power” and “working to end the corrupt campaign finance system that benefits corporations over citizens,” the Center for Public Integrity earlier this year reported that the majority of BlackPAC’s funds came mostly from super PACs and dark money nonprofits.

BlackPAC officials declined to comment on the contribution from Propel Capital Network LLC, which is leading an effort this year to support various liberal organizations.

Adrianne Shropshire, BlackPAC’s executive director, earlier this year told the Center for Public Integrity that her organization is committed to year-round voter engagement and those efforts take money.

Click Here to Read the Full Version of This Story

“They’re supporting our agenda — not the other way around,” Shropshire said of BlackPAC donors. “Our agendas often align, but we are always very clear about who we are accountable to — black communities — and what we stand for — fixing our rigged economic system and its predatory relationship to communities of color, ending the strategy of mass incarceration, protecting voting rights and creating a more equitable education system; we welcome donors who share these values.”

This year, BlackPAC continues to energize black voters across the country while shoveling huge amounts of money in the process.

In May, BlackPAC spent more than $933,000 in Georgia’s Democratic gubernatorial primary supporting Stacey Abrams, according to federal campaign finance records. Abrams won her primary, and if she wins November’s general election, she will be the first African-American female governor in U.S. history.

Click here to read the rest of this story.

The Center for Public Integrity is a nonprofit, nonpartisan investigative news organization in Washington, D.C. 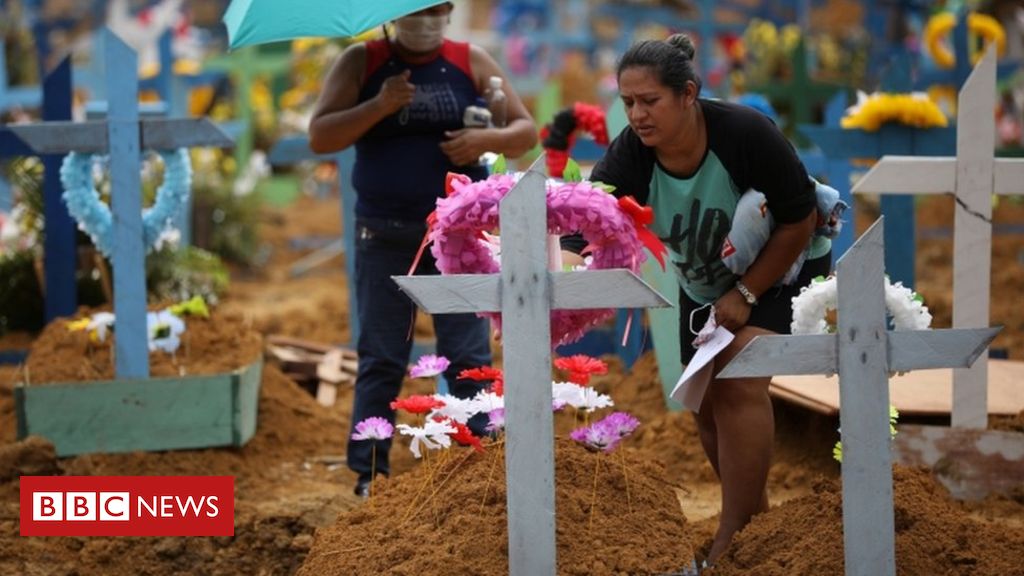 Image copyright Reuters Image caption Coronavirus has overwhelmed the city of Manaus, where people are being buried in mass graves In the […] 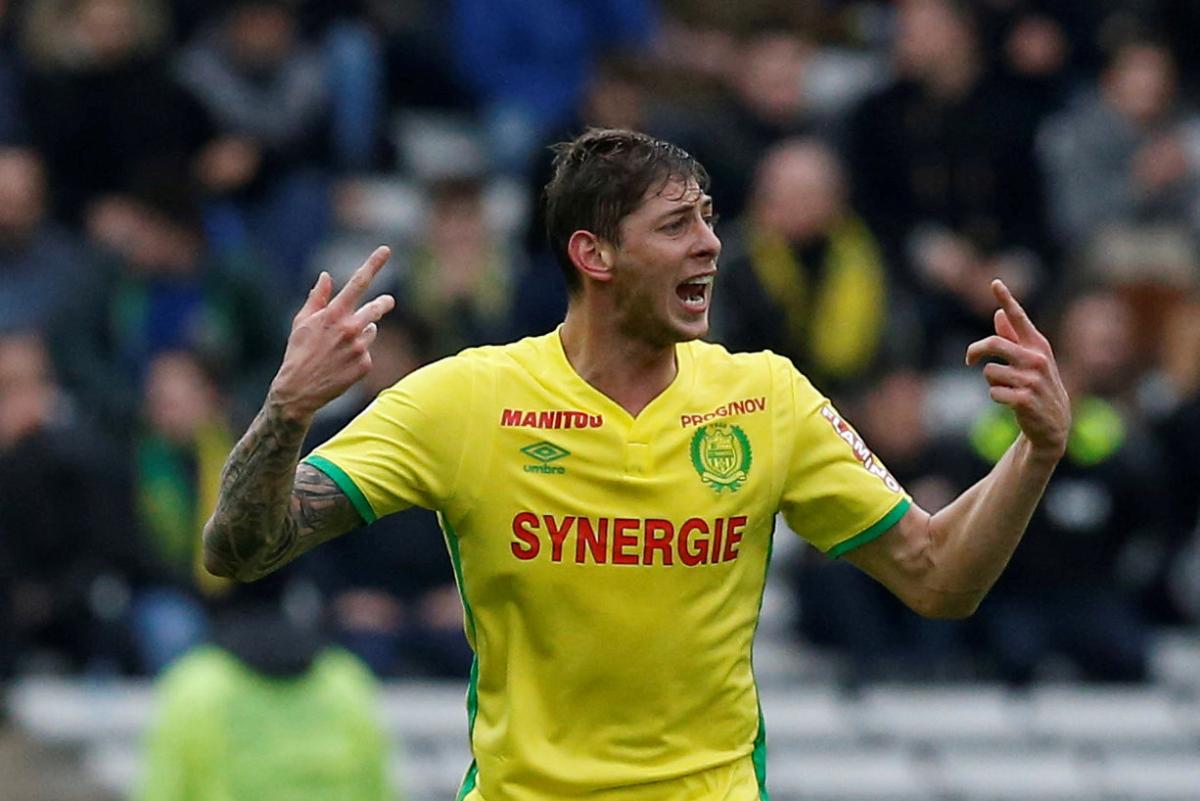 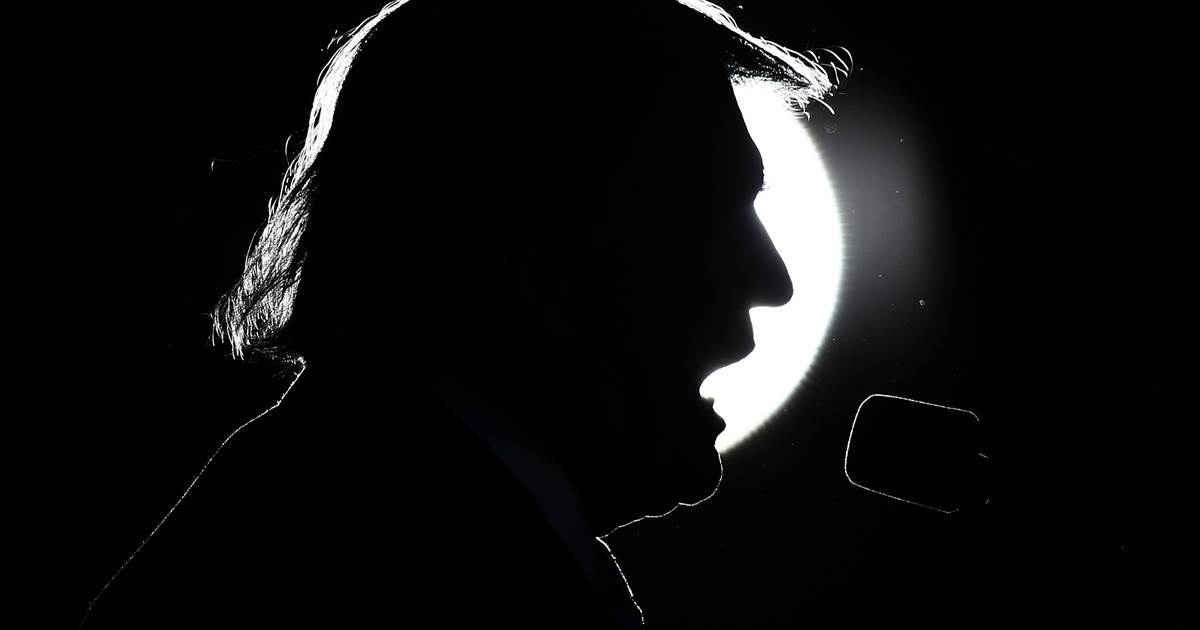 Get the Think newsletter. SUBSCRIBE March 9, 2019, 9:29 AM GMT By Kurt Bardella, NBC News THINK contributor The day after the […] 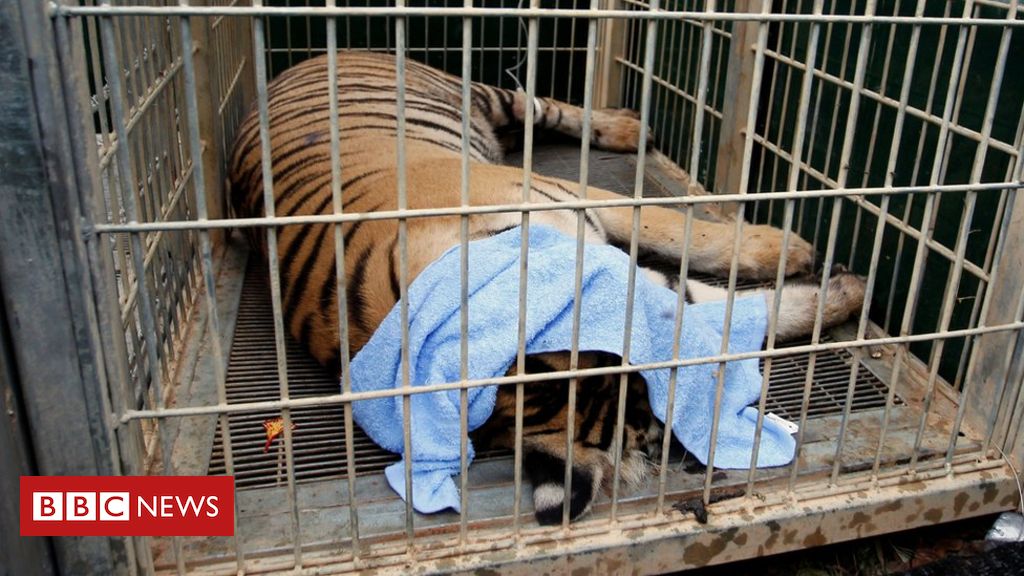