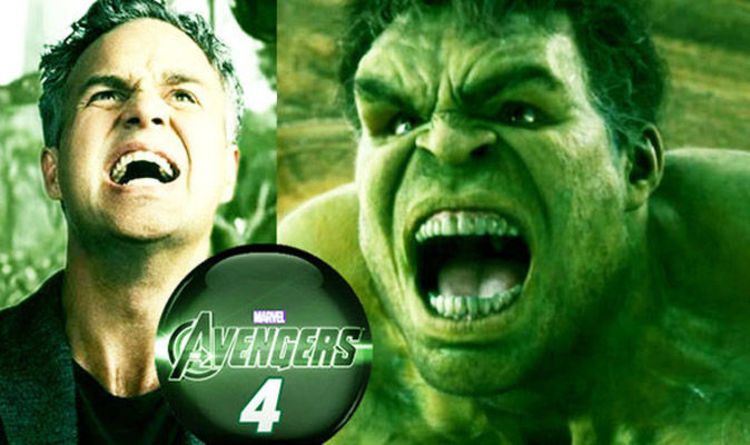 Russo added: “People have speculated whether there was some fear on the Hulk’s part about having to face Thanos again.

“But I think ultimately what it is, is that he’s tired of playing hero to Bruce Banner.”

So what’s the future like for Hulk and Bruce?

Reddit user Lefthandblack66 writes: “I think Shuri will eventually combine Hulk/Banners mind, in order to create one being that has the Hulk’s strength and Banner’s wit.

“They kind of foreshadowed this when they referenced Vision’s mind being layered, Instead of being combined.

“I think she will help Banner somehow merge with the Hulk!!”

This would theory would certainly appear to have some accuracy due to what was seen in leaked Avengers 4 concept art.

In a picture of surviving Avengers Bruce has turned back into the Hulk, but with one big difference: He’s wearing proper clothes!

This has led some fans to believe he will become Professor Hulk, as seen in the comics.

A superhero with the body and strength of the Hulk with Banner’s brains and potential consciousness could be a smart move for the character’s narrative. 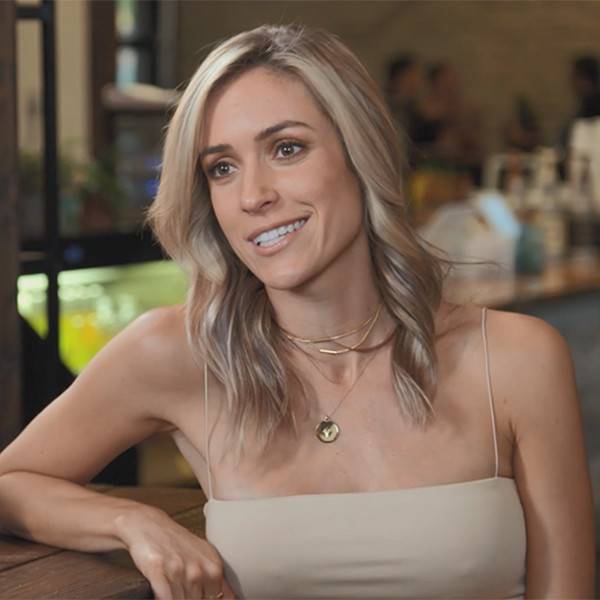 When it comes to running her company, Kristin Cavallarimeans business.  The Uncommon James founder was up to her earrings in work drama during Sunday’s […] 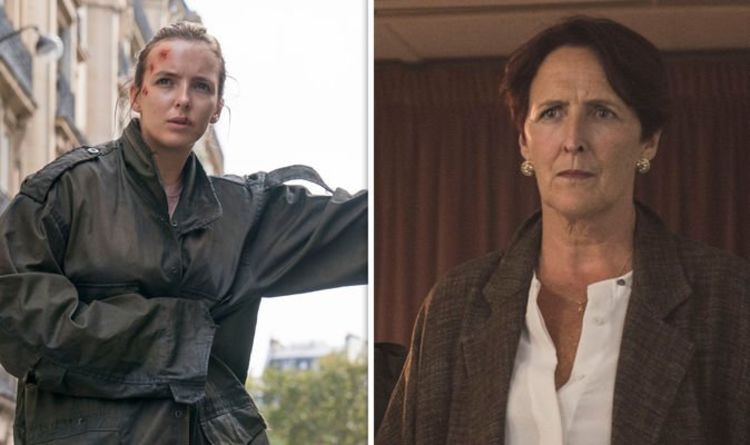 Killing Eve season two has wrapped up broadcast in America. The show premiered in the UK on BBC  One on June 8. Season […] 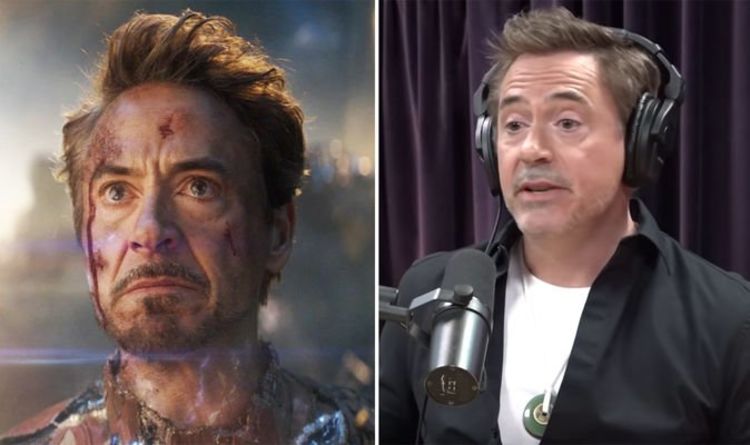 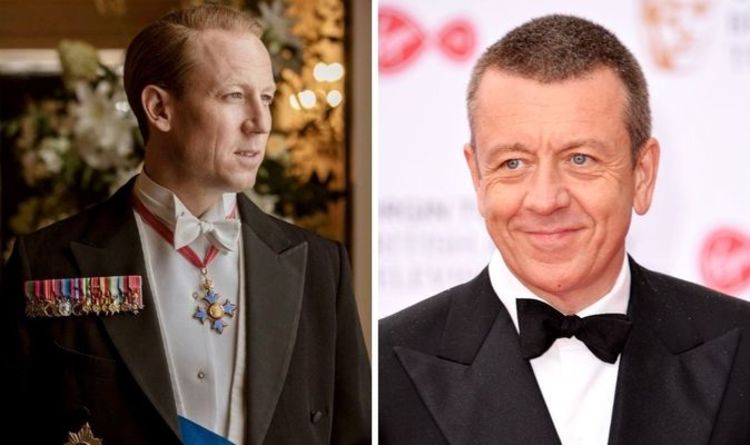 His feelings are especially heightened when, in episode seven, he witnessed the successful Apollo II mission to the Moon in 1969 on […]