Apple cider vinegar, also known as ACV, is a popular weight loss aid for slimmers all around the world.

It is used by the likes of Victoria Beckham, who drinks apple cider vinegar every day to keep her slim figure.

This is thanks to the reported digestive health and appetite suppressant benefits to drinking this sour liquid.

But when should apple cider vinegar be consumed? Experts say the best time to have it is in the morning before you eat breakfast.

The participants who drank apple cider vinegar drinks every day found they had increased feelings of fullness.

In another study, overweight men and women were asked to add apple cider vinegar to their diet every day.

The participants reported an average weight loss of one kilogram over the four week period.

The Healthy Hints website explains how apple cider vinegar should be taken in the morning before your breakfast.

The first step is to mix one teaspoon with a cup of warm water and a little honey if necessary to taste.

You then stir the drink and allow it to steep for a few minutes before drinking.

After steeping, you drink it slowly like a cup of tea. Then, you drink an additional glass of plain water over the next half hour before eating your breakfast.

How much apple cider vinegar should you take every day to help you lose weight?

Drinking 15ml or three teaspoons of apple cider vinegar twice a day for three months can help you lose a kilogram, or two pounds, found a Japanese study.

“There’s no set amount of apple cider vinegar dosage that you should be drinking for the health benefits that you’re looking to get,” says nutrition website Organic Daily Post.

“Since there’s no hard and fast rule, most reputable sources recommend drinking about a teaspoon to a tablespoon three times a day.”

The website advises that apple cider vinegar should always be diluted with water.

“If you think that you should just open the bottle of apple cider vinegar and take a swig to get the recommended amount, you may be in for a rude awakening.

“You’ll want to add about one teaspoon to a tablespoon to a cup of water.” 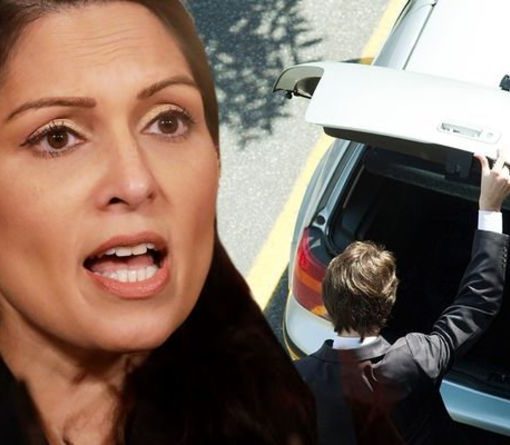 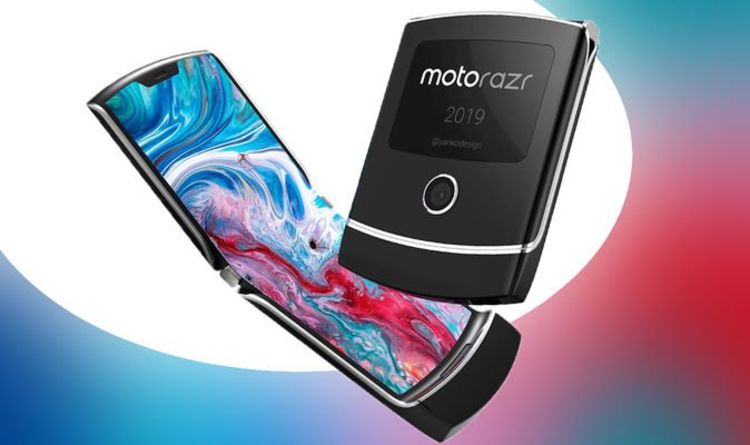 Motorola is still planning to launch its re-invented Motorola Razr before the end of the year, two recent reports have claimed. The […] 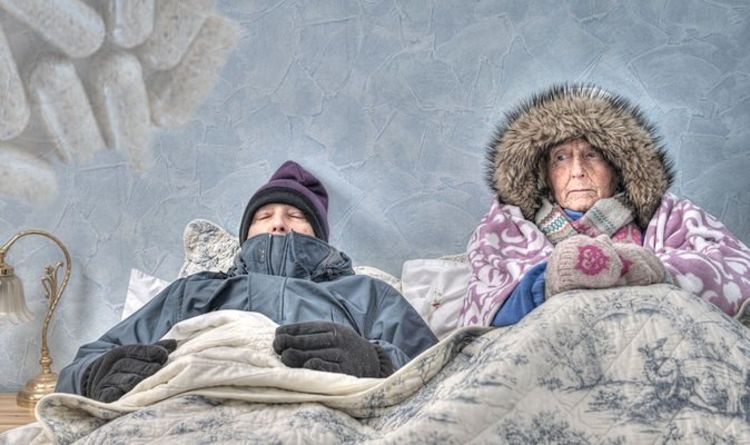 Are you already sensitive to the cold? One nutritional supplement could help to warm you up from the inside. What is it? […]