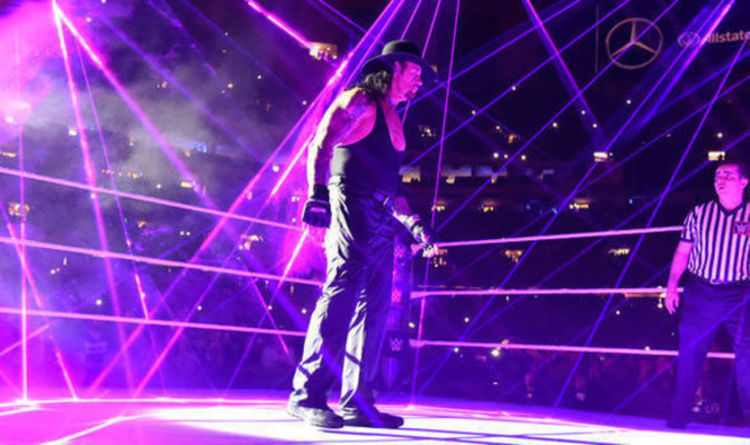 DDP was a legend in WCW where he became a three-time world champion and faced some of the biggest legends in the history of the business like Randy Savage, Ric Flair and Hulk Hogan.

When he joined WWE in 2001 after WCW went out of business he and other wrestlers from the rival company didn’t get many opportunities and were made to look inferior to Vince Mcmahon’s top stars.

The Master of the Diamond Cutter was booked in a disturbing angle were he was portrayed as the stalker of Undertaker’s ex-wife Sara.

The WCW legend reluctantly accepted the role and took part in a rivalry that saw him getting destroyed by The Deadman in many occasions and also lost one-on-one matches to Sara.

However, the WWE Hall of Famer claims that fellow wrestling legend Austin was initially seen as the man to fill in this unappealing role instead but the six-time world champion turned it down.

Page told Give Me Sport: ”I hated the idea at first. I’m trying to be a team player and this is Hollywood so to speak, we’re trying to blur the lines of reality and not reality – you’re not really stalking her – but that’s the role you want me to play in a world where some people believe what the s**t is.

“When you’re doing something like a stalker idea, they built this storyline and couldn’t get anybody to do it – that’s the real deal. They wanted [Steve] Austin to do it. And Austin is like, ‘F**k that!’ And he told me about that later and I was like, ‘You couldn’t have called me up and said that to me?!’

“But the bottom line was, I thought they were trying to make us going in there. Because there was no more WCW, but that was not the deal.

“The deal was, and it had nothing to do with me personally, it could have been Sting or Goldberg or whoever – whoever it was was going to get fed to whoever it was in the top angle because it was ego and it was business.”

DDP managed to revive his career for a short while afterwards as he won the European Championship from Christian a year later and successfully defended it against the two-time world champion at WresteMania 18.

Page also made the Hall of Fame and achieved immense success outside of wrestling as he founded the life-changing fitness program DDP Yoga.

The ex-European champion started developing the workout at the height of his professional career in 1998 when he ruptured his L4 and L5 spinal discs.

The program, which combines the very best of yoga along with traditional fitness, sports therapy and dynamic resistance, was initially developed for athletes like himself who suffered years of injuries due to high-impact sports.

But it also recorded some amazing results on non-athletes as well who lost a ton of weight, increased their flexibility as well as endurance and inspired them to own their life.

The brightest example is that of disabled Gulf War veteran paratrooper Arthur Boorman who regained full fitness after injuring his back and knees and being told by doctors he will never walk unassisted again.

The physical and mental results of his program made Page decide to use it to help troubled wrestling legends Jake ‘The Snake’ Roberts and Scott Hall, both of which were plagued by alcohol and drug addiction and played a big part in his elevation to wrestling greatness. 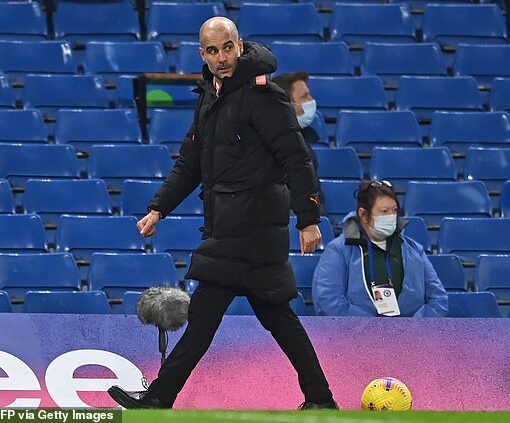 There were no tears when Victoria Pendleton won her first Olympic gold medal. There was no great emotional climax, no comforting sense, […]