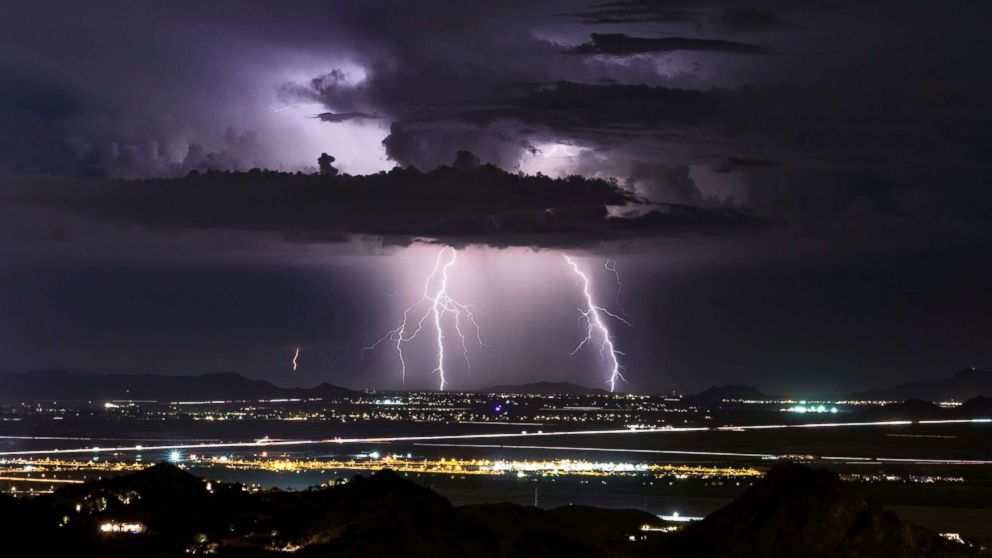 It was a terrifying spectacle. From a distance, it looked like a giant pillar of flame had leaped from the sky and consumed Josiah Wiedman.

“As we were walking, I got struck … sending me 9 feet into the air, making me bounce on my head and then flip over to my back,” Josiah Wiedman told ABC News. “All I remember is just a little bit of heat — but barely.”

And yet, five days after he was struck by lightning earlier this month, the 13-year-old Arizona boy walked out of a hospital room, cheerful and amazed to have made what seemed like a miraculous recovery.

“My son should have been dead on the spot,” his mother, Krista Wiedman, told “Good Morning America.”

But a 2016 study found that actually, nine of every 10 people in the U.S. who are struck by lightning survive.

To find out how so many people live through being zapped by a bolt of electricity so powerful it can heat the air around it to five times the temperature of the sun, ABC News spoke to Mary Ann Cooper, an international medical authority on lightning injuries, and John Jensenius, a lightning safety specialist with the National Weather Service.

Here is what they had to say.

When people think of lightning strikes, they imagine a bolt hitting someone right in the head and traveling down their body.

But direct strikes make up only a minuscule portion of all lightning strikes, said Cooper.

“The vast majority of deaths are caused by ground current, where lightning hits a distance away and then travels through the ground in all directions. And if you’re close enough to the point it hit the ground, then you get an electric charge,” Cooper added.

Another way lightning strikes people is what’s known as a side flash. It hits a taller object near them — like a tree — and part of the current jumps from the tree to the person.

These two types of indirect strikes are far more likely and far less deadly than a direct strike because the energy is dissipated by the time it gets to you, Cooper said.

Lightning isn’t like other types of electric currents and its physics are unique, according to Cooper.

That means that lightning hits your body in a different way from when you, say, stick your finger in an electrical socket. Most of the current from a lightning strike actually passes over your skin in a phenomenon called “flashover,” said Cooper.

“Say your body is like a bucket sitting out on the patio somewhere,” she explained. “When lightning hits, it’s like pointing a fire hose at the bucket. Only a small amount of water actually gets in, and the majority of water splashes out and around the bucket.”

The heat produced when it passes over the body can cause burns, but the strike lasts for so little time — just a few microseconds — that it rarely causes serious burns.

The biggest threat when lightning strikes people is to their hearts, said Jensenius.

“In many cases, when the jolt passes through their body, the heart stops and they go into cardiac arrest,” he explained. “So part of the key to survival is the administration of CPR after a lightning strike.”

When Josiah Wiedman was struck by lightning earlier this month, a bystander who knew how to administer CPR rushed to his aid and revived him.

Many survivors of lightning strikes are left with debilitating injuries that could change them forever, said Jensenius.

Lightning strikes can cause many long-term health problems, including muscle soreness, headaches, cognitive problems and nausea.

“Your nerves are not used to having that amount of electricity go through them and that can cause cognitive problems. Many victims face a loss of memory and find themselves unable to focus. Some have problems multi-tasking. Their moods may change, they may suffer from depression, they may not be the same person that they were before the lightning struck them,” Jensenius said. 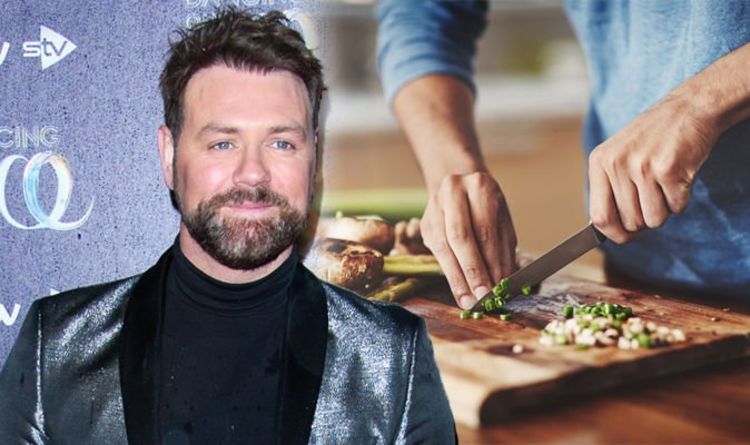 For many stars, losing weight while starring on a celebrity TV competition is not uncommon. From Strictly Come Dancing to Dancing on […]

Wednesday, 25th October 2017 See today’s front and back pages, download the newspaper, order back issues and use the historic Daily Express […] 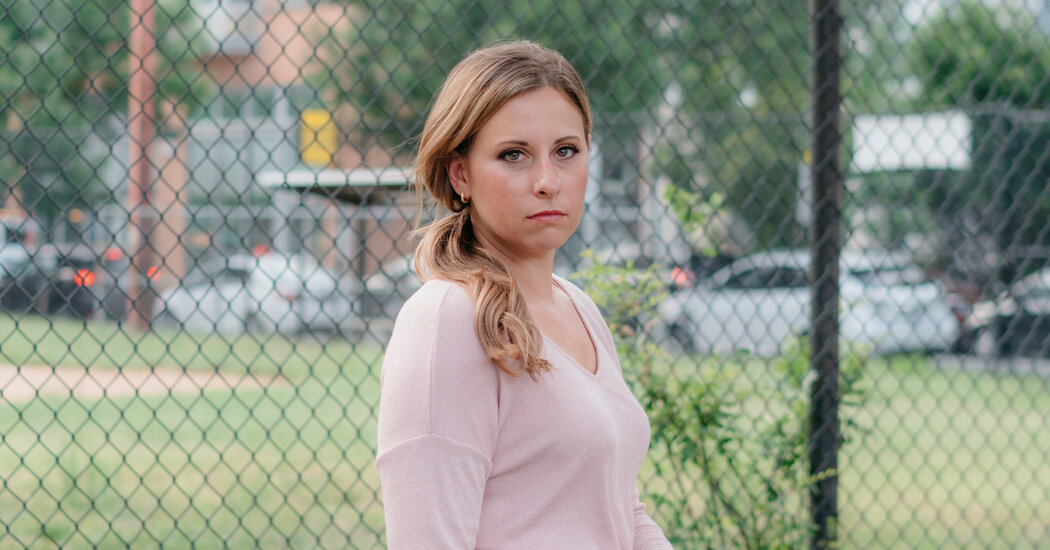 “She is extremely driven,” said her friend Nicole Brener-Schmitz, a political strategist who is working with Ms. Hill on her PAC. From […] The Rat Pack This is likewise the case at the Twin Palms Estate, Frank Sinatra’s storied, swinging Palm Springs pad. In 1947, […]