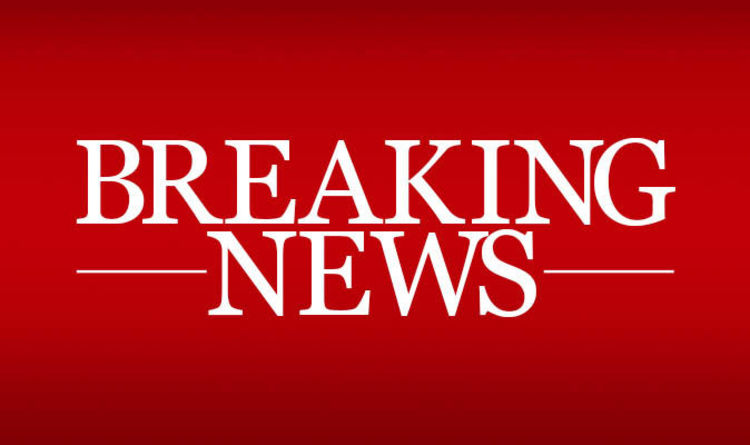 The United States Geological Survey recorded the earthquake in the coastal town of Irapa and tremors were felt 286 miles (622 km) away in the capital of Caracas.

The quake, which was centred near the town of Guiria, was felt as far away as the capital, Caracas, causing buildings to be evacuated,

Its epicentre was 12 miles (20 kilometres) north-west of Yaguaraparo.

The population of the affected region lives in areas where structures are vulnerable to earthquake shaking, according to the USGS.

The most vulnerable buildings are those made from unreinforced brick and wood.

A tsunami advisory has been issued in the Caribbean.

Footage which emerged on social media following the earthquake showed buildings in Maturin being shaken heavily and people running into the street.

In Trinidad and Tobago, phone lines and power have been out and there have been reports of structural damage to buildings.

A witness in Cumana, which is near the epicentre, said there were initial reports of several injuries at a shopping centre as an escalator collapsed.

Firefighter captain John Boquett said there are no initial reports of injuries or major damage in the capital.

In 1997, a quake of similar magnitude in the same area left dozens dead.

THIS IS A BREAKING STORY. REFRESH FOR UPDATES. 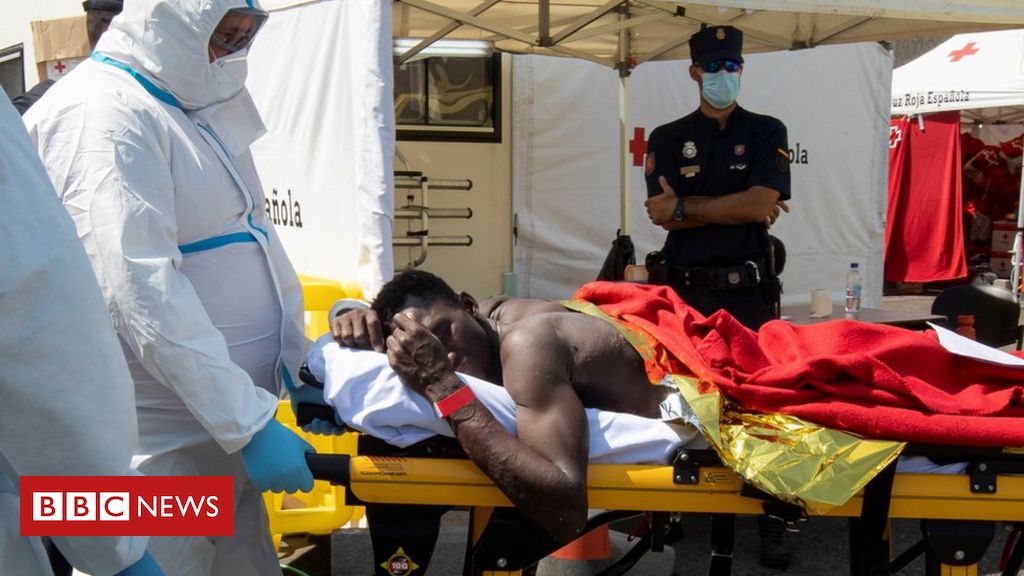 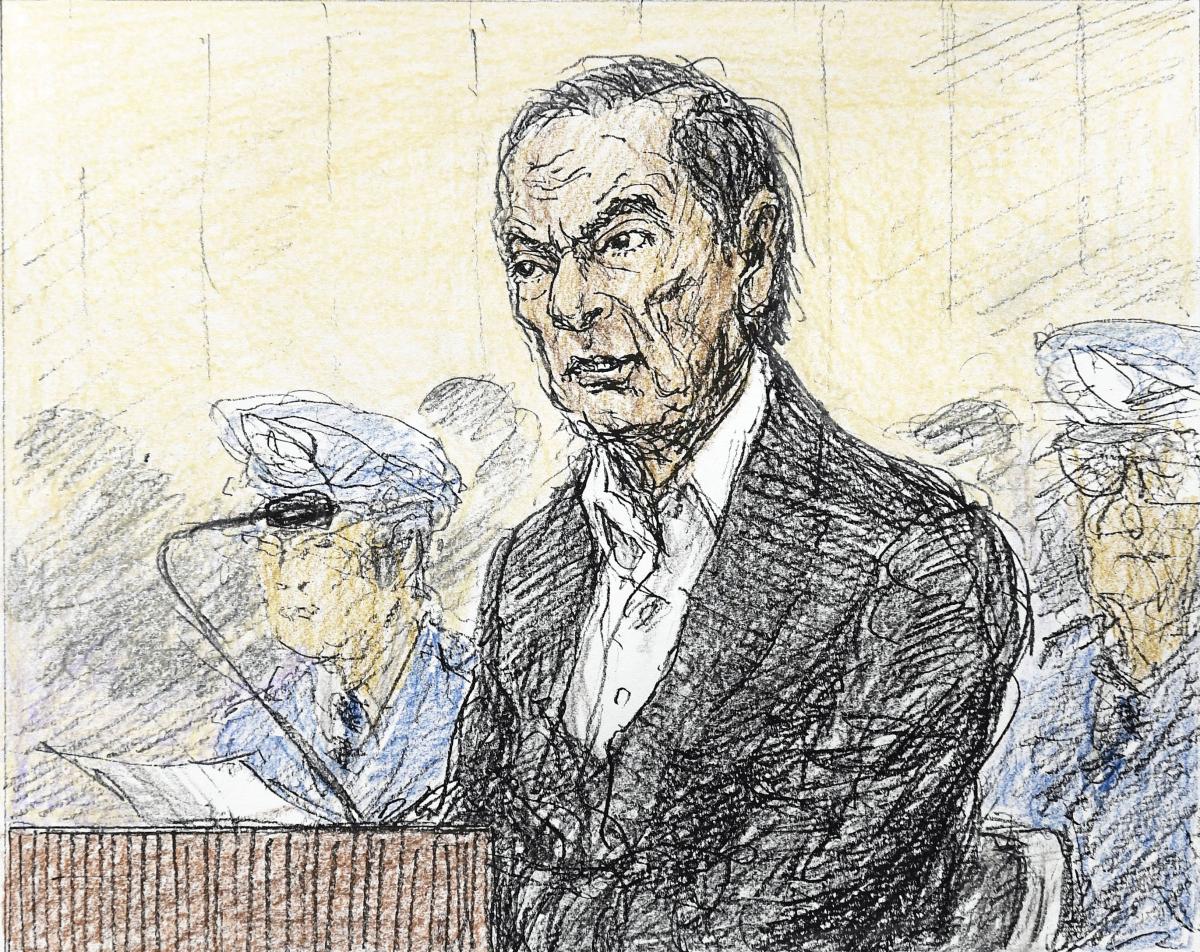 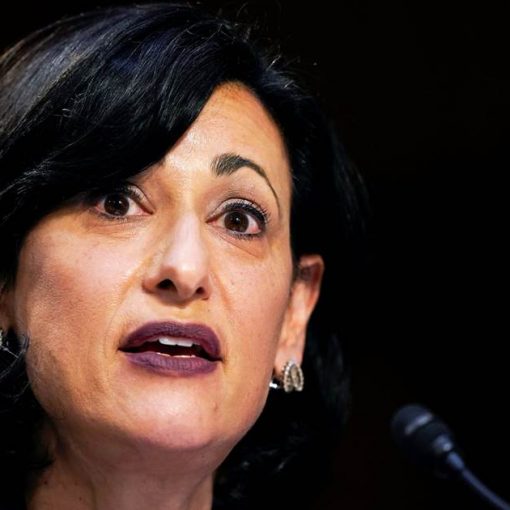 At a particularly crucial juncture in the pandemic, the Centers for Disease Control and Prevention has a messaging problem. The CDC and […] 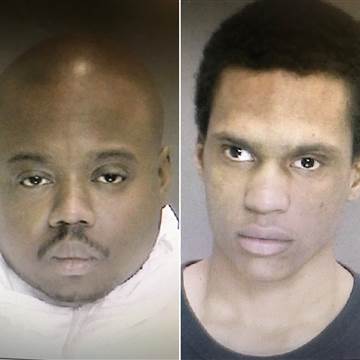 TROY, N.Y. — One of two suspects arrested in connection with the brutal murders last week of a mother, two of her […]