The undocumented immigrant accused of murdering an Iowa college student made his first court appearance Wednesday as questions swirled about how he was able to land a job on a farm owned by a prominent Republican despite not having proper papers.

Cristhian Bahena Rivera, 24, did not enter a plea during his brief appearance in Poweshiek County courthouse one day after he was charged with first-degree murder in connection with the death of Mollie Tibbetts, 20.

Wearing what appeared to be a bulletproof vest underneath his black- and white-striped prison outfit, as well as headphones to hear a Spanish-language interpreter, Rivera nodded his head and answered “si” when asked if he understood the purpose of the hearing.

The judge then denied a motion by Rivera’s defense attorney, Allan Richards, to bar the media from proceedings and ordered Rivera held on $5 million cash bond.

Rivera faces life in prison without parole if convicted of killing Tibbetts, whose body was found Tuesday in a field on a farm east of her Brooklyn, Iowa, hometown. 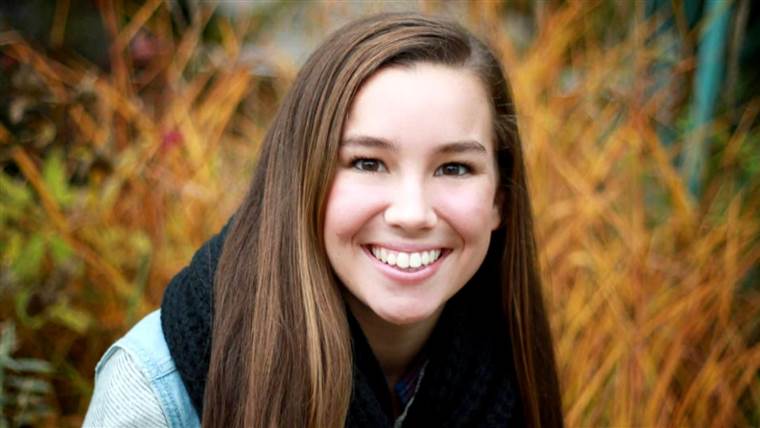 Richards told the court Rivera was a minor when he moved to Iowa from Mexico.

The farm is owned by Dane Lang and his brother Craig, who is a former GOP candidate for the state’s agriculture secretary.

In a statement, the Lang brothers said Rivera was an “employee in good standing.”

“This individual has worked at our farms for four years, was vetted through the government’s E-Verify system,” it said. “On Monday, the authorities visited our farm and talked to our employees. We have cooperated fully with their investigation.”

E-Verify is run by the U.S. Citizenship and Immigration Services, which is part of the Department of Homeland Security.

It’s described on the site as a voluntary “web-based system that allows enrolled employers to confirm the eligibility of their employees to work in the United States” by matching information provided by workers on the I-9 form against Social Security and Department of Homeland Security records.

But critics like Alex Nowrasteh of the libertarian-leaning Cato Institute dismissed the E-Verify system as a “total joke” that enables undocumented aliens to get jobs in the U.S. — and enables employers to keep from knowingly hiring them.

E-Verify accepts Social Security cards, passports and other documentation as proof of identity — but it relies on employers to determine whether the documents submitted by potential employees are legit and not borrowed or stolen, he said.

“E-Verify has been sold as this silver bullet solution to our immigration problems, but none of its supporters have dealt with the systematic inability to weed out illegal immigrants,” Nowrasteh said. “Cracking down on illegal immigration is very expensive and can hurt the economy, but politicians have to say they’re doing something about it. E-Verify is a way for politicians to have their cake and eat it, too.”

Some states like Iowa have strengthened their E-Verify procedures by enrolling in the RIDE program, which enables an employer to verify the identity of an applicant who presents an Iowa driver’s license or ID card.

But Rivera had neither, said Andrea Henry, a spokeswoman for the Iowa Department of Transportation.

Rivera is from Mexico, according to the Immigration and Customs Enforcement spokesman Shawn Neudauer.

Investigators used surveillance video to track down Rivera, who was seen following Tibbetts in his car as she jogged on a rural road.

“I can’t speak about the motive. I can just tell you that it seemed that he followed her, seemed to be drawn to her on that particular day, for whatever reason he chose to abduct her,” DCI Special Agent Rick Rahn told reporters at a news conference on Tuesday.

“He told us he had seen Mollie in the past and on that particular day, July 18, 2018, he happened to see her, he was drawn to her, and as a result, kind of followed her around a little bit and ultimately confronted her,” Rahn said. “And ended up tackling her and ultimately abducting her.” 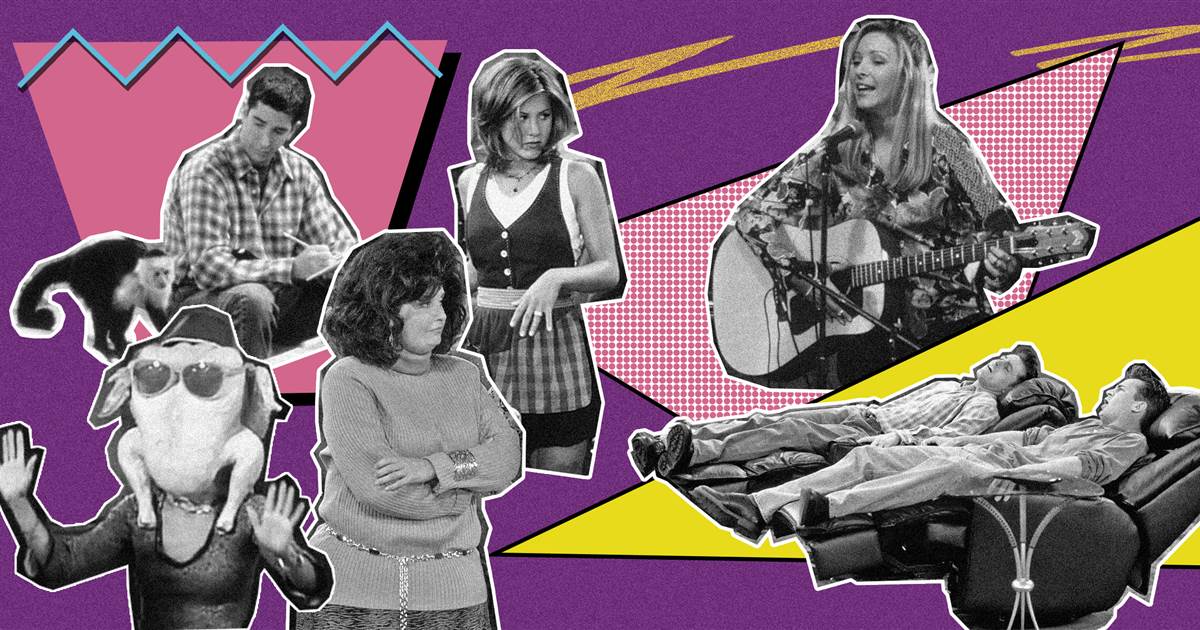 When “Friends” debuted on NBC 25 years ago Sunday and took American culture by storm, becoming one of the most popular sitcoms […] 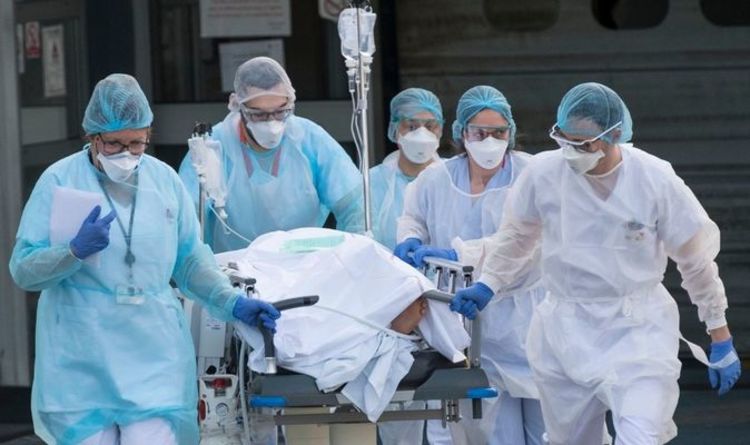 Hundreds of countries around the world have been desperately fighting the pandemic for almost a year, which has killed more than 1.2 […] 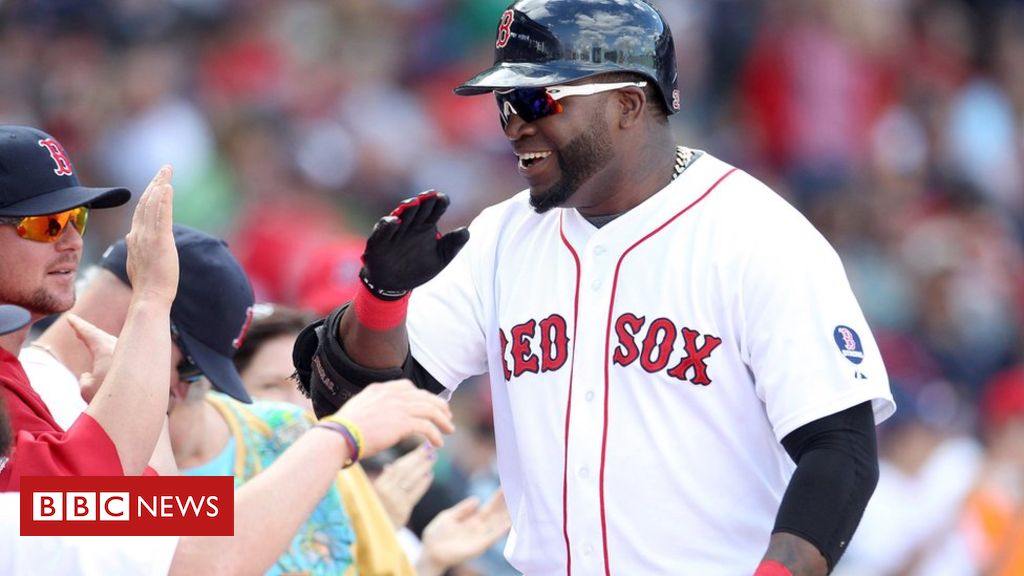 Hello, Guardian liveblog readers, welcome back to our dedicated blog on the trial in Minneapolis of white former police officer Derek Chauvin, […]