WASHINGTON — For a candidate whose supporters cried, “Lock her up!” and whose closing message in 2016 was that the Hillary Clinton email investigation “is the biggest political scandal since Watergate,” this has become a stunning rap sheet of people tied to President Donald Trump and/or his campaign:

It’s all happened before Trump has completed his second year in office. And two of the events — Manafort’s guilty verdict and Cohen’s guilty plea — took place on Tuesday.

Oh, and the first two sitting members of Congress to endorse Trump in 2016 — Reps. Chris Collins, R-N.Y., and Duncan Hunter, R-Calif., — have been indicted.

Politically, all of this puts congressional Republicans in a bind heading into November’s midterm elections: Do they stick by Trump to hold on to the president’s base of voters? Or do they perform their duty as a separate and equal branch of government to investigate the allegation that THE SITTING PRESIDENT OF THE UNITED STATES IS IMPLICATED IN A CRIME COMMITTED DURING THE 2016 ELECTION? Because if they don’t, that only plays into the central message that Democrats are crafting to voters – you need to put Dems in charge of Congress to serve as a “check and balance” on Trump and White House since Republicans aren’t doing that job.

Indeed, here was a spokesperson to House Speaker Paul Ryan yesterday: “We are aware of Mr. Cohen’s guilty plea to these serious charges. We will need more information than is currently available at this point.”

Here was Sen. John Cornyn, R-Texas: “Well, I haven’t been able to look at all the details, but I would note that none of this has anything to do with the Russian collusion or meddling in the election,” he said, per NBC’s Frank Thorp and Marianna Sotomayor.

And here was Sen. Lindsey Graham, R-S.C.: “The American legal system is working its will in both the #PaulManafort and #MichaelCohen cases. Thus far, there have yet to be any charges or convictions for colluding with the Russian government by any member of the Trump campaign in the 2016 election,” he tweeted.

If they don’t, it only proves the Democratic argument that a GOP-led Congress will never hold Trump accountable for anything. And that’s a powerful message against vulnerable Republicans across the country — from Reps. Carlos Curbelo, R-Fla., and Will Hurd, R-Texas, to Dana Rohrabacher, R-Calif., and Barbara Comstock, R-Va.

The other thing that yesterday’s news does is increase the Democratic drumbeat that the confirmation for Supreme Court nominee Brett Kavanaugh should be delayed.

After all, should a sitting president who’s now accused of a crime — by his former attorney, no less — get to appoint someone to the nation’s highest court who might have to rule on the alleged crime?

“I feel badly for Paul Manafort, I must tell you, he was a great man, he was with Ronald Reagan and many people over the years, and I feel very sad about that. It doesn’t involve me, but I still feel it is a very sad thing that happened,” Trump said before his rally in West Virginia yesterday, per NBC News. “This has nothing to do with Russian collusion.”

Also: “The president did not answer shouted questions about his former personal attorney Michael Cohen, who pleaded guilty Tuesday afternoon to eight counts of tax evasion, bank fraud and campaign finance violations, including two counts related to hush-money payments made to women ‘at the direction of’ Trump.”

Meanwhile, Sen. Elizabeth Warren, D-Mass. – a potential 2020 presidential candidate – picked a heck of a day to introduce her anti-corruption plan for Washington. The Washington Post writes that if Warren “has her way, federal judges will face steep new ethics standards, high-ranking government officials will be banned from ever becoming lobbyists — and any candidate for president will have to release at least eight years of past tax returns.”

More: “Warren’s speech … highlighted a set of transparency reforms that would affect everything from how lobbyists have to report meetings with members of Congress to what would be accessible in Freedom of Information Act requests.”

And in Wyoming, Mark Gordon defeated GOP mega-donor Foster Friess – who was endorsed by President Trump at the last minute — and a handful of others to win the GOP gubernatorial nomination. Gordon will face Democrat Mary Throne in the fall.

“In the billionaire-versus-multimillionaire contest for Illinois governor, Democratic challenger J.B. Pritzker leads incumbent Republican Gov. Bruce Rauner by 16 points, according to a new NBC News/Marist poll,” one of us writes. “Pritzker gets support from 46 percent of registered voters in the state, while Rauner gets 30 percent. Libertarian nominee Kash Jackson is at 6 percent in the poll, while fellow third-party candidate Sam McCann is at 4 percent.”

By the way, we’ll be releasing another state poll later today. Be on the lookout.

CORRECTION (Aug. 22, 2018, 9:13 a.m.): An earlier version of this article misstated the party affiliation of Rep. Chris Collins of New York. He is a Republican, not a Democrat. A suspect in the deadly shooting of a man who participated in a pro-Trump caravan in Portland, Oregon, last weekend was killed […] 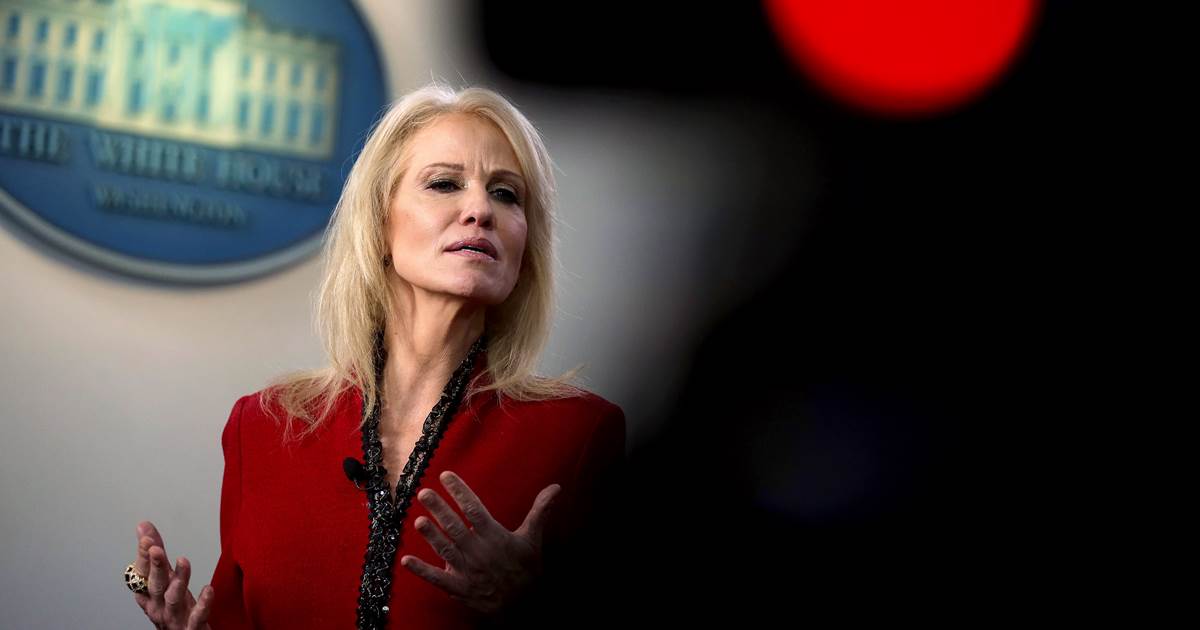 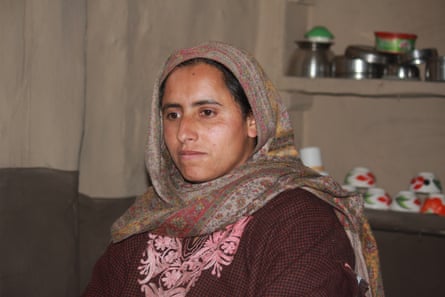 The winter snow falls heavily on the mountainside hamlet of Mamal Wuder in south Kashmir, but inside Naseema Akhtar’s mud hut the […] 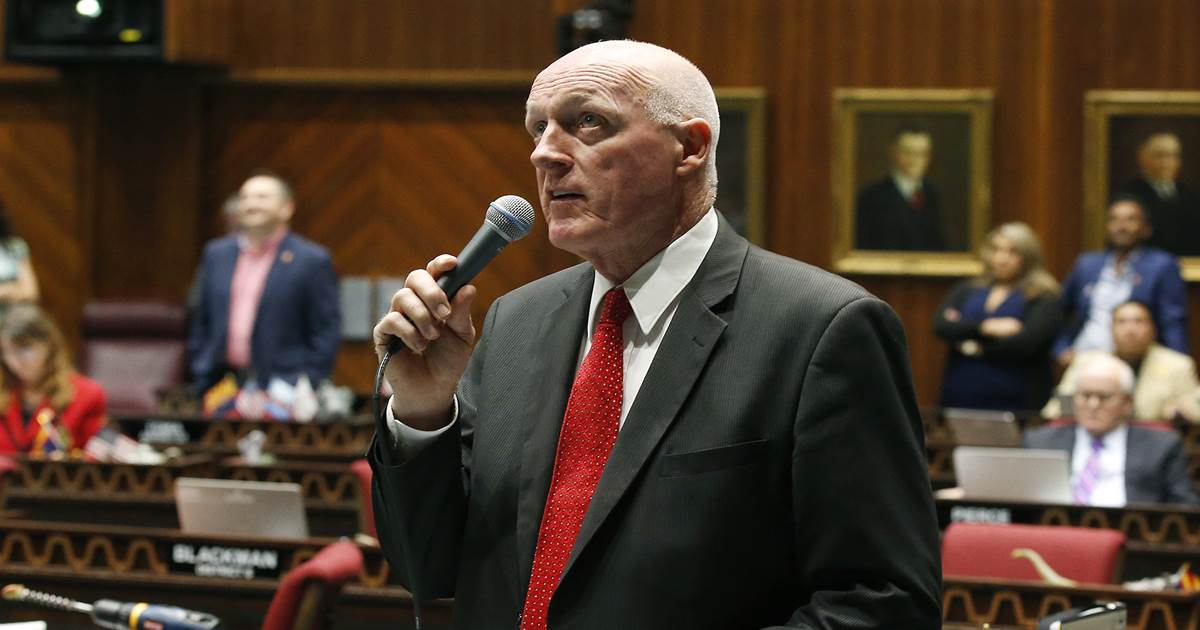