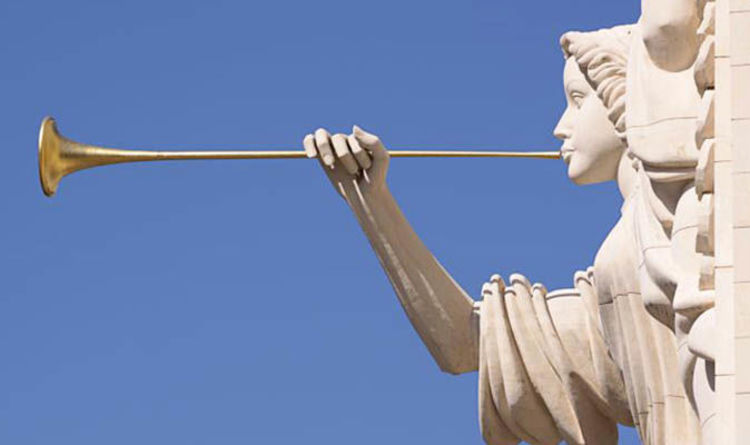 1. The word angel comes from the Latin angelus. The angels were said to be the messengers of God.

2. A belief in or study of angels is called angelology.

3. In the 13th century, Thomas Aquinas discussed the question of whether several angels could occupy the same place.

4. Los Angeles (The Angels) was originally named El Pueblo de Nuestra Señora la Reina de los Ángeles (the Town of Our Lady the Queen of the Angels) in 1781.

5. Before that, local tribes called the place Iyaanga which meant poison oak place.

6. The only archangel referred to as such in the Bible is Michael but other traditional scriptures credit Raphael and Gabriel as archangels too.

7. Other sources mention seven archangels but there is no agreement on their names.

8. According to the Book of Revelation the number of angels was “ten thousand times ten thousand”, which is 100 million.

9. “If men were angels, no government would be necessary.” (US President James Madison).

10. Satan, also known as Lucifer, was a fallen angel who rebelled against God. 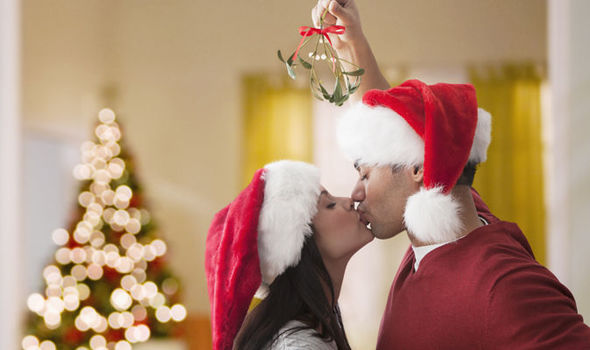 1. There are around 1,300 species of mistletoe worldwide, around 20 of which are endangered.  2. Mistletoe is a parasite, sinking its […] 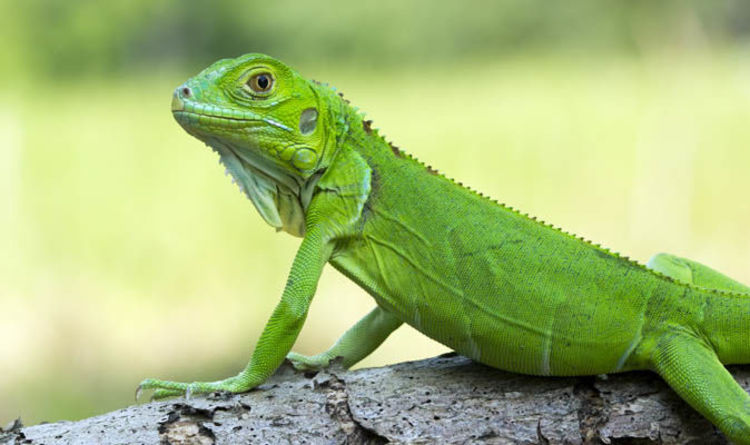 1. London Zoo, which has the world’s oldest reptile house, is celebrating Lizard Day with a new puzzle box for their skilful […] 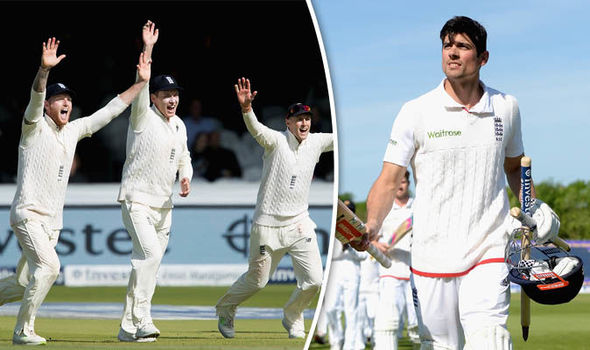 1. In the Second World War, Dahl was a fighter pilot and a spy, working alongside Ian Fleming. 2. He later wrote […]