LONDON — Saudi prosecutors are seeking the death penalty for a female activist for the first time.

None of the charges against Israa al-Ghomgham are for violent acts, according to Human Rights Watch Saudi Arabia researcher Hiba Zayadin.

“It is unprecedented that they would seek the death penalty for a woman,” Zayadin told NBC News on Wednesday.

Saudi Arabian officials were not immediately available to comment on the case.

The kingdom’s public prosecutor behind the charges reports directly to King Salman and “by proxy” his son, Crown Prince Mohammed bin Salman, she added. 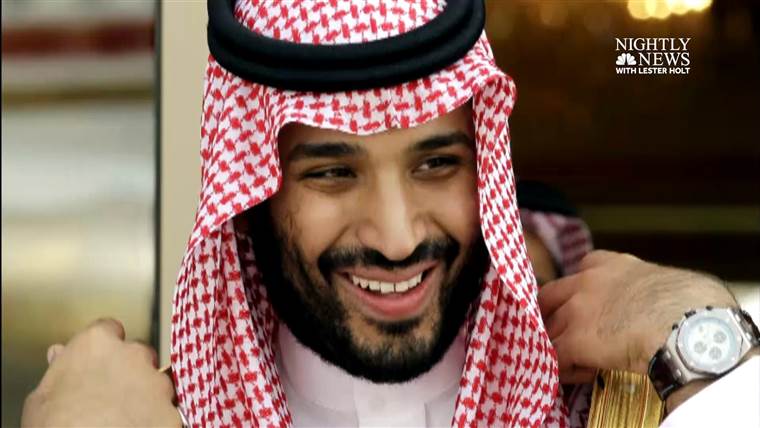 Ghomgham is among five Shiite Muslim activists from Saudi Arabia’s Eastern Province currently on trial and facing the death penalty in a secretive terrorism court, according to Human Rights Watch.

Most people executed in the Gulf kingdom are beheaded with a sword, according to Reprieve, an international charity focused on the death penalty.

The charges against the group that Ghomgham is part of include incitement to protest, chanting slogans hostile to the regime, attempting to inflame public opinion, and providing moral support to rioters.

The crown prince, who is widely seen as the power behind the throne, has been on an intense international public relations campaign to tout the kingdom’s efforts to transform the Saudi economy and return the deeply conservative society to “moderate” Islam. 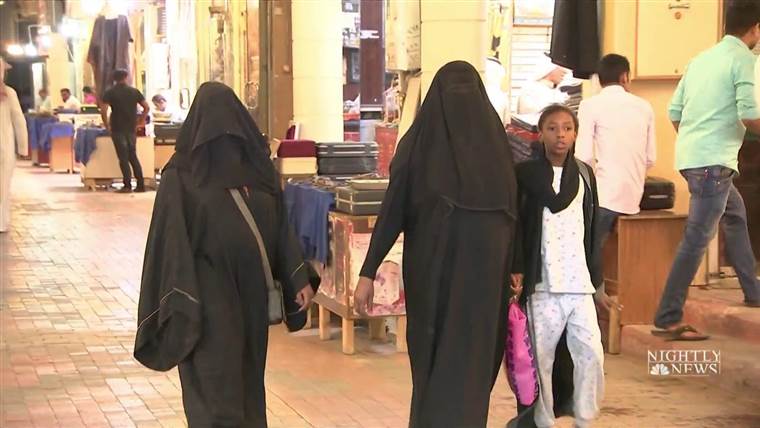 Women have been granted permission to drive and more freely work outside the home, and the country’s fearsome religious police have been defanged.

Meanwhile, President Donald Trump and Jared Kushner, his son-in-law and senior adviser, have embraced the crown prince as a close and crucial partner in the administration’s Middle East strategy. Trump went to Saudi Arabia — an absolute monarchy where political parties and protests are banned — in his first foreign trip as president.

But a recent wave of detentions of intellectuals, clerics, journalists and women’s rights campaigners has alarmed rights workers around the world as well as some Saudi allies. Canada’s call in early August for the immediate release of Saudi women’s rights activists within days spiraled into a full-blown diplomatic crisis.

Rights groups worry that the execution of a woman for non-violent offenses would set a precedent.

Zayadin added that Ghomgham’s case “provided a window” to an intensifying crackdown that had already swept up peaceful women’s rights campaigners.

The prosecution of Ghomgham was reported earlier this week by Berlin-based European-Saudi Organisation for Human Rights and ALQST, a London-based rights group.

The charges are related to Ghomgham’s involvement in huge demonstrations in Saudi Arabia’s Eastern Province — where most of the country’s Shiites live — that started in 2011.

She was arrested in December 2015 with her husband, who is also charged. Their next court date is scheduled for Oct. 28.

Shiites have long complained of widespread discrimination by Sunni Muslim authorities, who deny unfairly cracking down on the minority.

The Saudi government also accuses arch-rival Iran of being behind unrest.

In Jan. 2, 2016, Saudi authorities executed 47 prisoners including Nimr al-Nimr, a revered Shiite cleric and government critic from the Eastern Province who had been convicted of sedition and other charges. 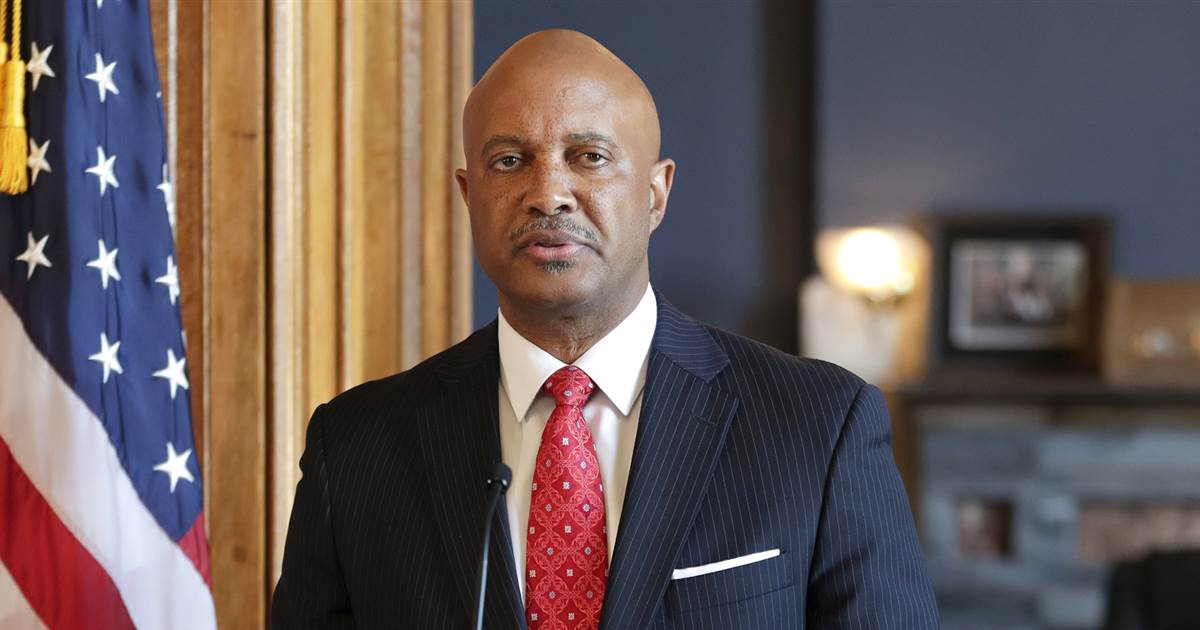 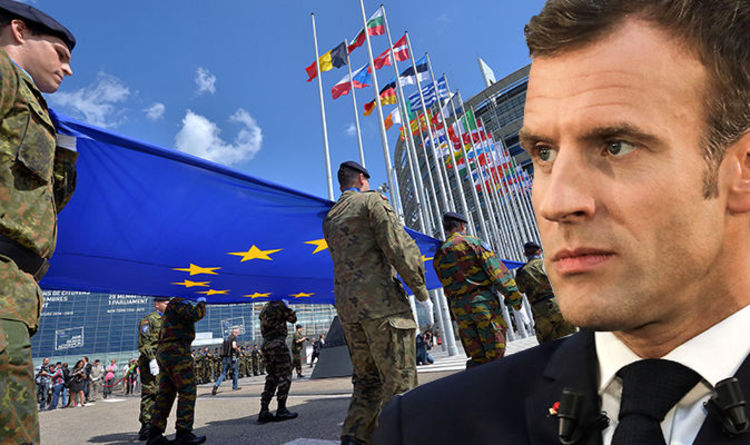 French President Emmanuel Macron has defended his manifesto for the 2019 European elections, insisting Brussels must increase efforts to build a new […] 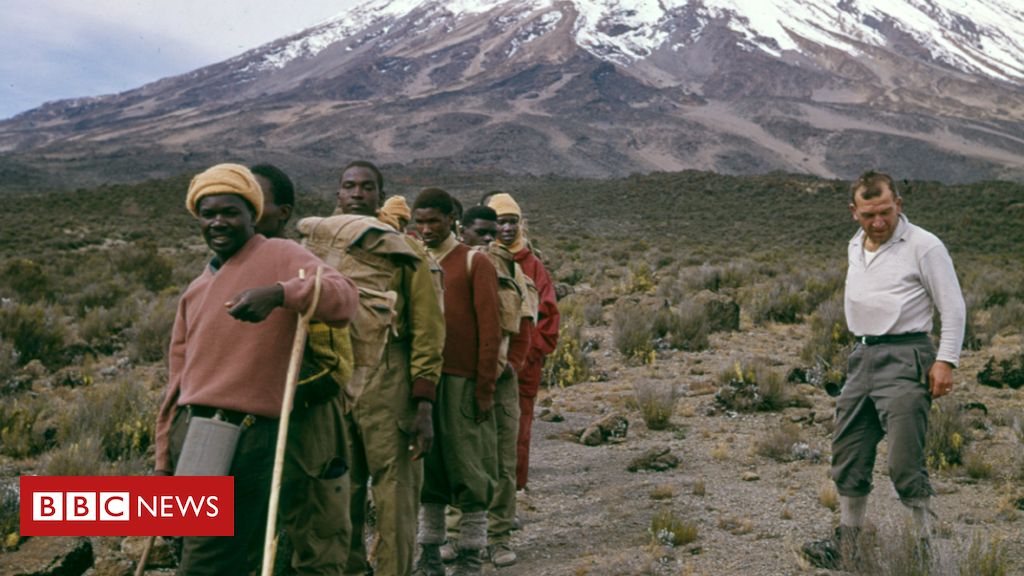 Image copyright Paul Latham/Sightsavers On 20 February 1969, seven blind climbers and their four sighted companions completed the arduous trek to the […] 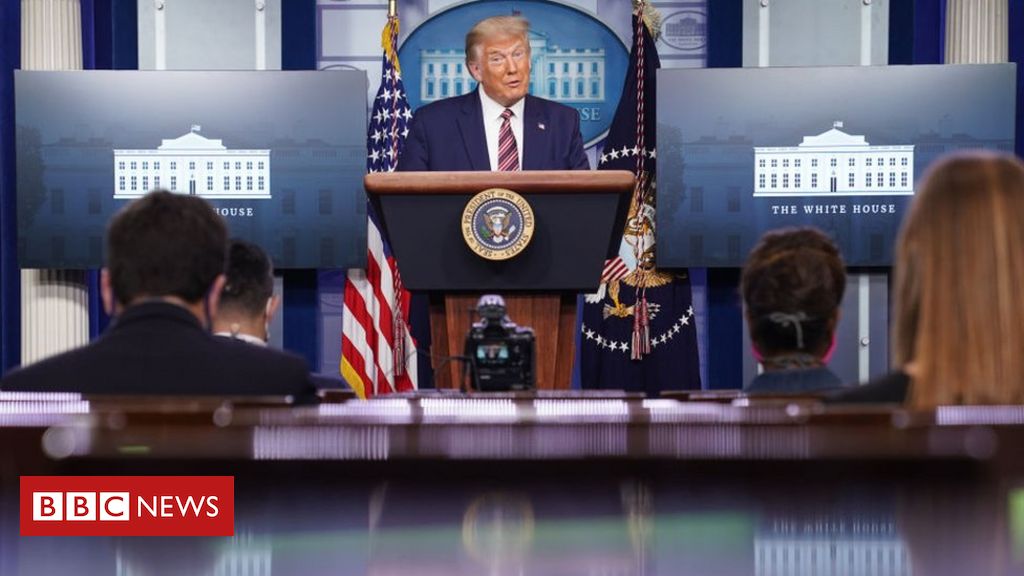 Image copyright Getty Images US President Donald Trump says his tax returns are currently being audited, and that he won’t release them […]